The Navy Yard Like You’ve Never Seen It (Even If You’ve Seen It Before)–Sold Out! 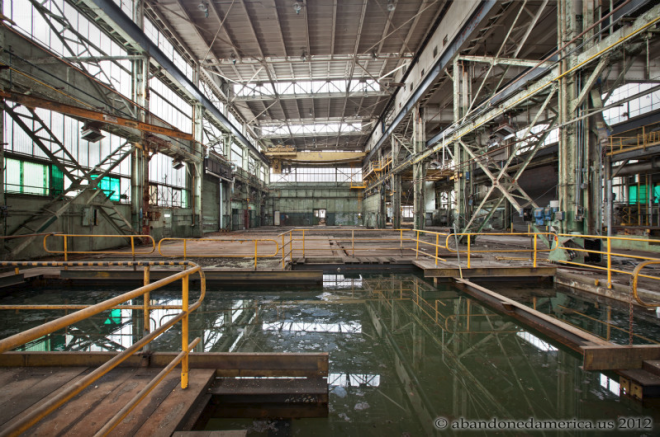 The Navy Yard Photo Workshop with Abandoned America’s Matthew Christopher has sold out. We are planning to offer another photo workshop at the Navy Yard with Matthew in the coming months, so stay tuned…

There are two equally good reasons to take this class: the Navy Yard and Matthew Christopher.

First off, the Navy Yard. The Philadelphia Naval Yard was America’s first naval shipyard. The site was moved from Front Street to the current location around the time of the Civil War and remained in operation until 1995. Since then it has been a model for redevelopment and reuse–a number of major companies have corporate headquarters there including Urban Outfitters, Inc., Tasty Baking Company, and GlaxoSmithKline. Even though most of the structures have been restored and reused, a few vacant gems remain.

The Navy Yard has given us unprecedented access to three remarkable buildings, each one very different from the other. Building 18 is a Renaissance Revival beauty built in 1909 that’s pictured above. The building’s low number–18–means it was built relatively early in the Navy Yard’s history, since the buildings are numbered roughly in order based on date of construction. Building 83 is an eight-story concrete structure with a suite of offices on the top two floors built in 1919 to be a general storehouse. Building 104 was built in 1919 as the Enlisted Men’s Quarters. It too is massive, and appears to have converted to offices at some point.

We’ll visit each one for about an hour. There aren’t many vacant buildings left at the Navy Yard, and given the rapid rate of development there, they probably won’t be empty for long. Oh, and did we mention that there’s lots of cool-looking battleships and some of the city’s best contemporary architecture? For our most recent news report on the Navy Yard, click HERE. 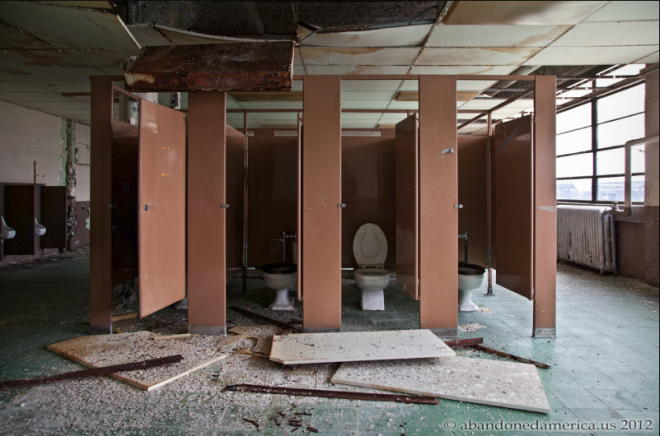 Second, Mr. Christopher. Photographing ruins seems easy because the subject is so powerful. It doesn’t take much for crumbling buildings and rusting machinery to evoke a sense of loss, of decay, the way once-mighty things are laid low by the passage of time–just put a camera with a wide angle lens on a tripod and snap away. But there’s a lot more to it than that, and Matthew Christopher has spent the last decade figuring out how to create images with the formal rigor to transcend the genre. See his website abandonedamerica.us HERE.

Indeed, the overwhelming wealth of detail is what makes photographing many of these man-made landscapes so difficult. We’ll talk about how to choose one thing over another to create a satisfying composition. Other settings are challenging because they can seem so barren, but there are opportunities here as well once you learn to see them. Color, and the interplay of light and shadow help to create mood, and we’ll talk about that, too.

This will be an all-levels class, so we’ll also cover the technical basics. But whether you’re a beginner or advanced, the essence of photography is learning how to see, and that’s what Matthew will be teaching. 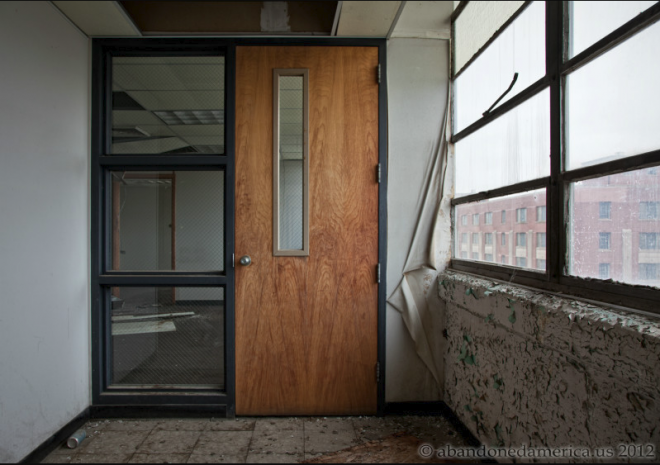