In The Neighborhood, Defying Labels 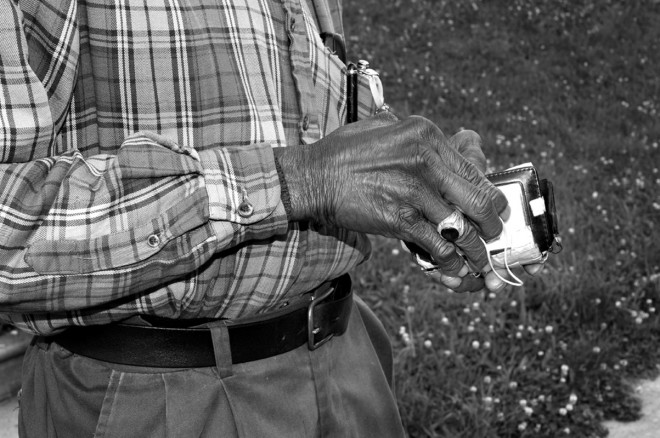 The comments on the articles haven’t been preserved for posterity in the paper’s online archives (which is generally a good thing), but we recall that some people said the area was a bad neighborhood now on its way to becoming a good one thanks to the influx of new development and population. Students were breathing new life into a place that was essentially dead. “They”–always “they”–have no right to squawk since they were the ones who allowed it become dilapidated, so said some comments.

Few habits of thought are more pernicious to city life than dividing neighborhoods into “good” ones and “bad.” Such thinking provided the license for the wholesale clearance of what were called “slum” areas in the 1960s, and it still serves as a ready justification for gentrification, slap-dash development and writing off vast swatches of the city. The neighborhood around Temple was and is impoverished, and suffers from a high level of violent crime (there were 75 murders between 2000 and 2011 in the area bounded by Broad and 21st Streets, and York and Dauphin Streets). It still isn’t what we could call a vibrant neighborhood–there aren’t enough shops or restaurants, and the streets don’t have the necessary bustling quality. But it is a community nonetheless, one that is more close-knit than many in the city.

Jessie Fox set out with her camera to capture the life of this neighborhood and came back with this photo essay. Her photographs remind us that people living in poorer areas don’t call their neighborhood “bad”; they just call it “home.” 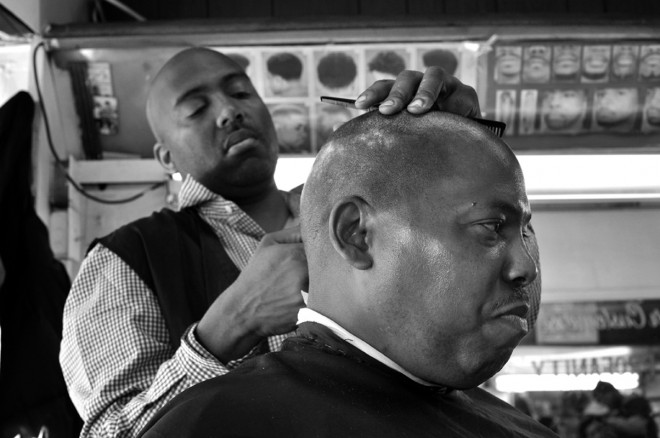 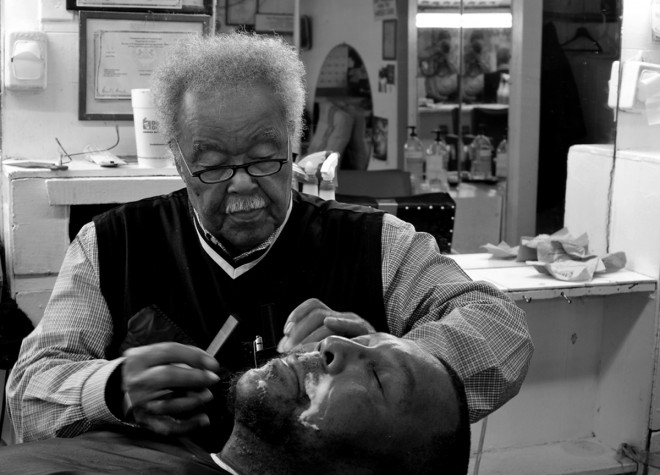 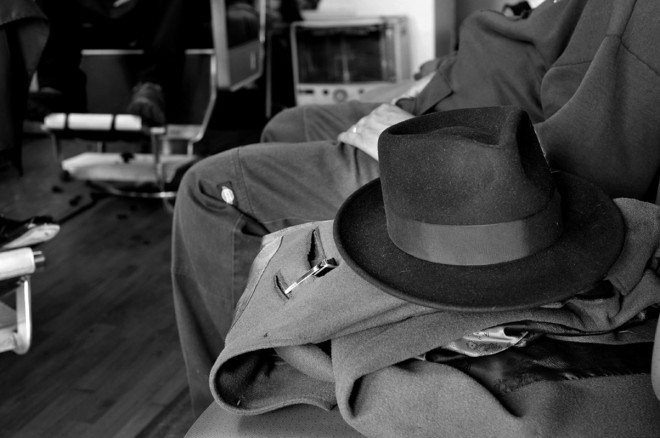 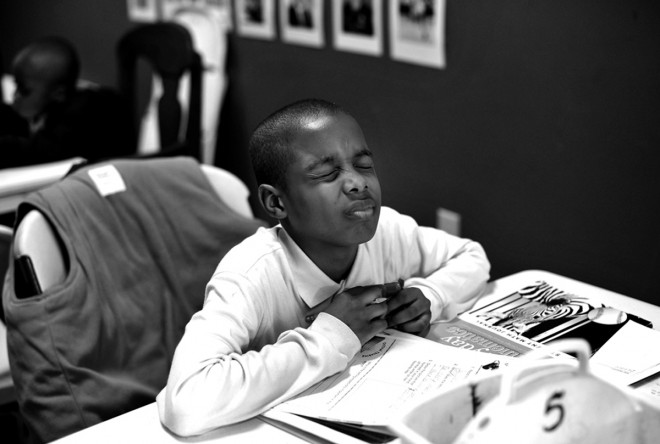 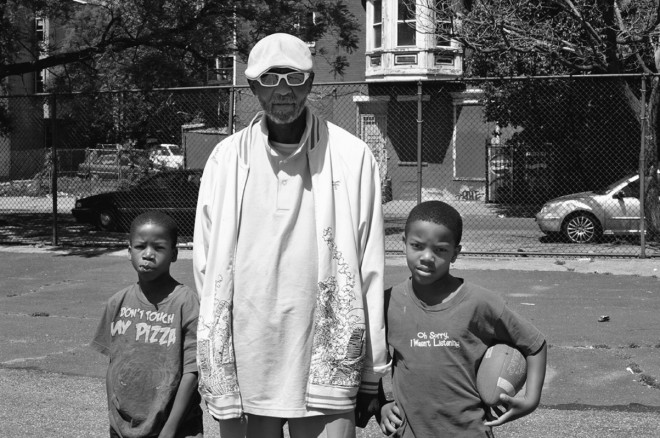 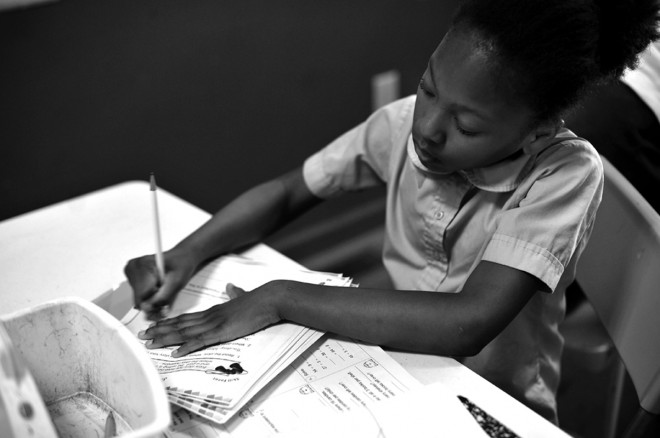 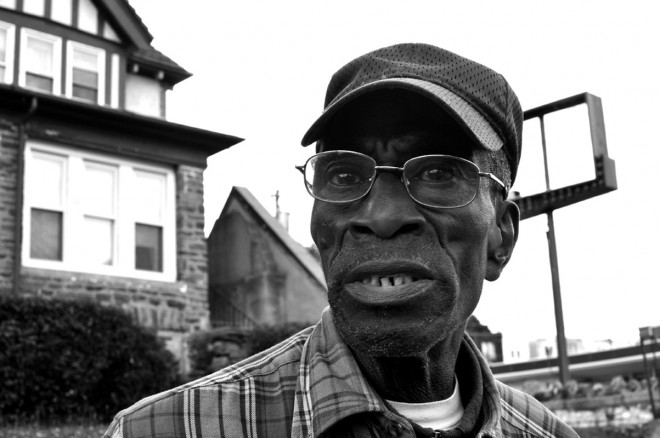 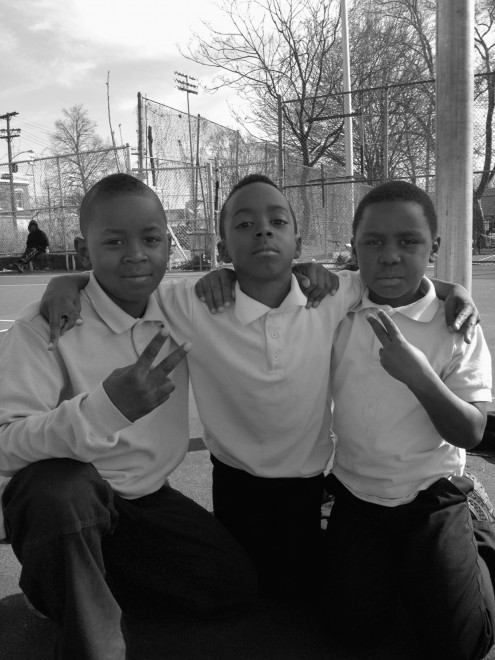 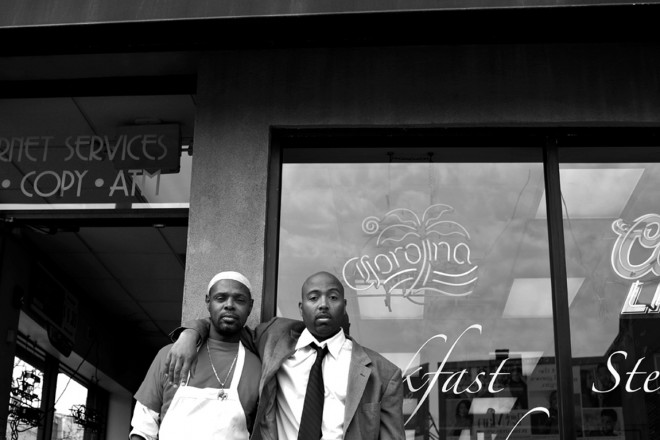 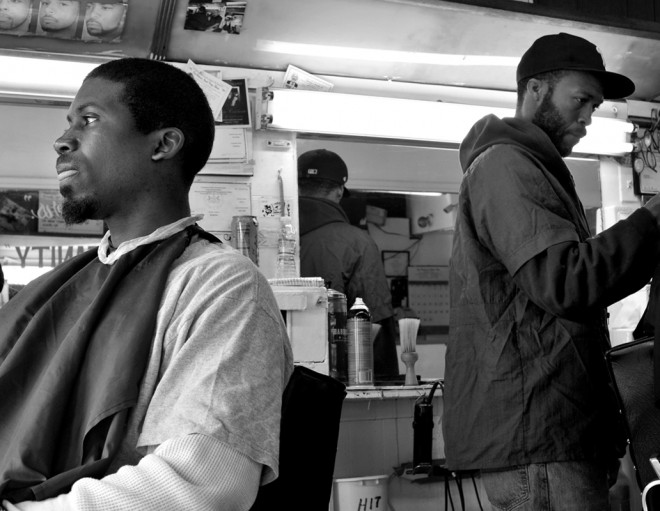 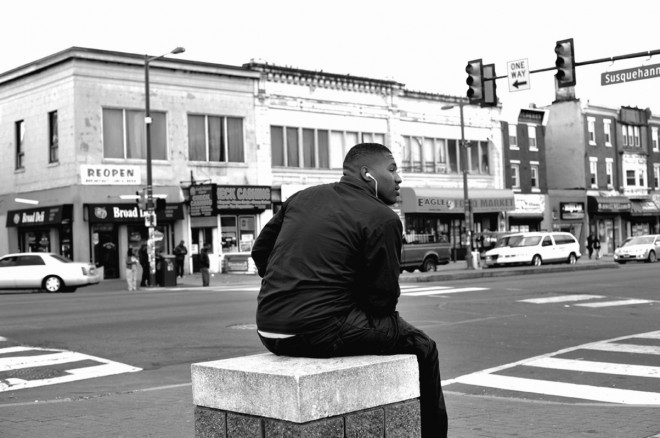 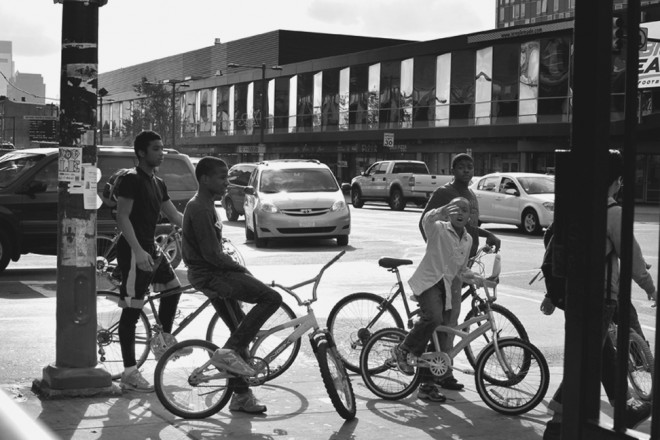 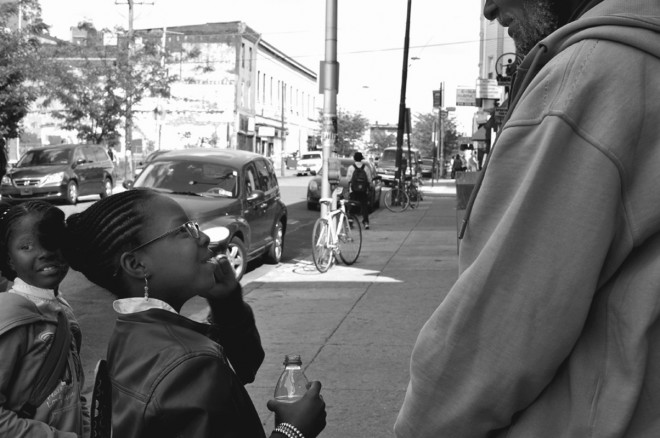 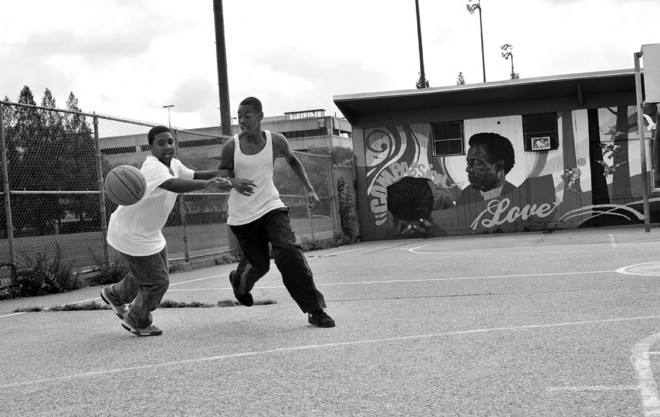 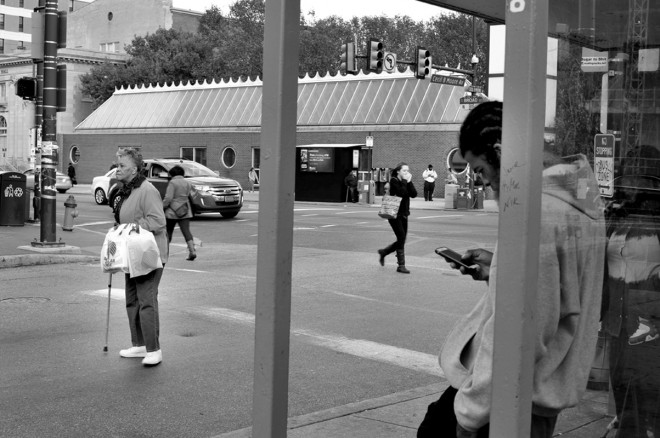 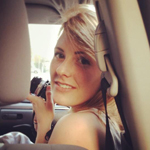