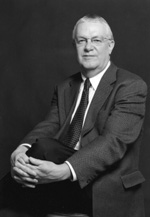 John Andrew Gallery, 72, who has led the Preservation Alliance of Greater Philadelphia in its mission to advance historic preservation throughout the region for nearly a decade, will retire from his position as executive director at the end of the year.

His departure opens up many possibilities and an equal number of questions about the future of the organization, which came to be seen during his tenure as a reliable critic and invaluable auxiliary of the city’s under-resourced Historical Commission.

Randy Mason, chair of University of Pennsylvania’s Graduate Program in Historic Preservation and a member of the Alliance’s board of directors, is co-chairing the national search for Gallery’s replacement. Mason indicated that it was too early to talk about potential candidates, but said the Alliance was “not looking for a new direction, but looking for new leadership that will be able to build on the foundation of all the things the Alliance does well now,” specifically the initiatives that Gallery and other Alliance members have started to better “weave preservation further into neighborhoods”.

About the qualification of a potential replacement, Mason said that the Alliance was looking at “how [an executive director] was going to compliment the strengths of the board and the staff,” and that anyone with the appropriate qualification could apply through their website.

Gallery, who has served in various capacities throughout the Philadelphia world of planning and urban development, was notably the first director of the City’s Office of Housing and Urban Development (OHCD), under Mayor Frank Rizzo. An indisputably powerful and deeply knowledgeable figure, Gallery has been an independent-minded and sometimes polarizing actor within Philadelphia’s tightly-knit preservation world. “I think it’s really significant that he’s not in anybody’s camp,” said John Kromer, a senior consultant at the Fels Institute, and a project manager under Gallery at the OHCD, later becoming director of that agency himself during the administration of Ed Rendell.

“You can’t identify him with the CDCs, or the private developers, or the city’s administration, or some political person,” Kromer said. “He’s consistently independent and he can sometimes be unpredictable. And I think that’s particularly important for someone who’s a leader and an advocate for historic preservation.”

A Boston native, Gallery was drawn to Philadelphia in the 1960s following an encounter he had with then-Planning Commission director Ed Bacon, after a lecture the planner gave to Gallery’s class at Harvard University. Gallery was completing a master’s degree in architecture, and said he approached Bacon about employment at the Commission, which was still in the public eye after the success of the recently completed Society Hill project. In an interview given to Sam Katz as part of the documentary film project “Philadelphia: The Great Experiment,” Gallery called Bacon “an incredible public speaker,” and says Bacon told him to “‘give us a call when you finish your degree’.” 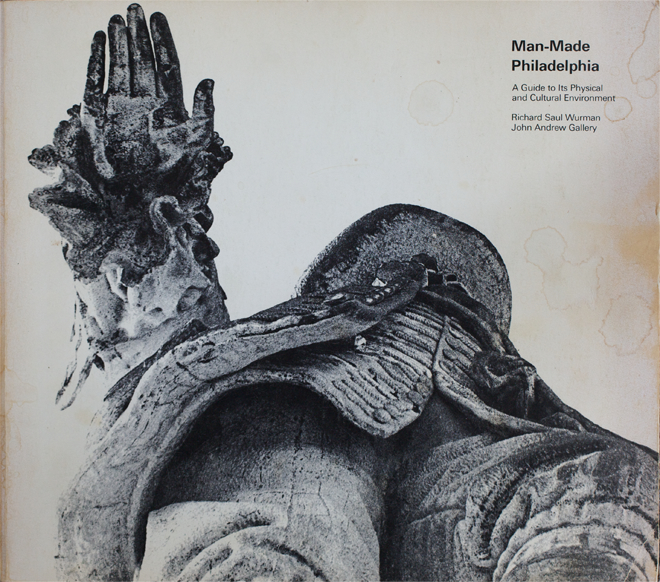 Gallery co-authored Man-Made Philadelphia, a Guide to Its Physical and Cultural Environment, in 1972

Gallery was also impressed with a plan to build a new city hall in Boston, submitted by Philadelphia-based architecture firm Mitchell/Giurgola (which exists now locally as MGA Partners). Although the plan was eventually turned down, the newly graduated Gallery was so impressed that he resolved to travel to Philadelphia and seek employment with either Romaldo Giurgola or Ed Bacon. Ironically, Mitchell/Giurgola was working on a project for Bacon’s Planning Commission when they picked up Gallery as an employee, and the young architect ended up working for both men simultaneously. His time with the Commission would introduce him to Philadelphia’s twin poisons of poverty and structural decay, which would influence his philosophy on housing issues and historic preservation.