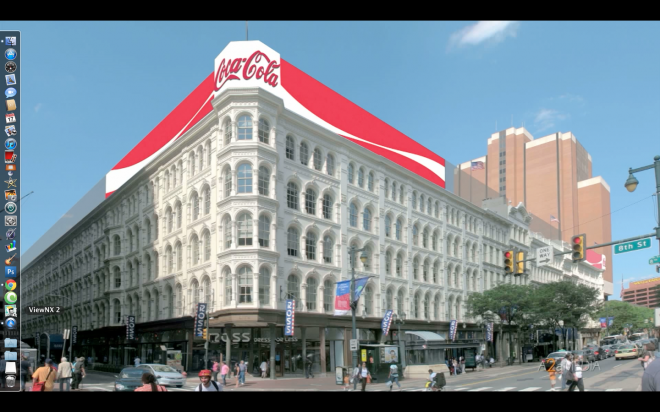 Tomorrow, from about noon until 2PM, you’ll be able to see first hand the proposed LCD lighting for the Lit Brothers Department Store Building at Eighth and Market. 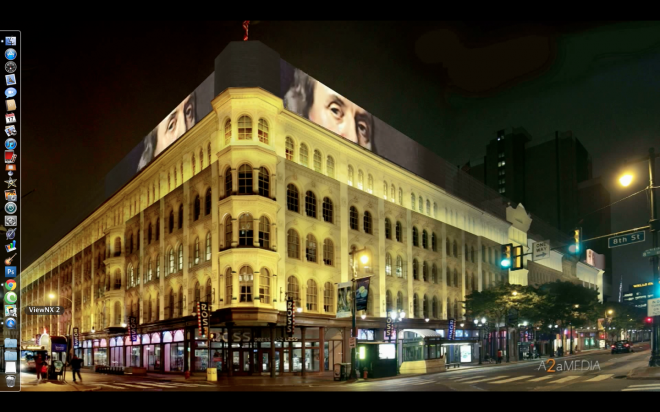 The public viewing comes in advance of a hearing on the proposal in front of the architectural committee of the Philadelphia Historical Commission 9:00AM on Tuesday, 23 October 2012, in Room 578, City Hall. The meeting is open to the public. 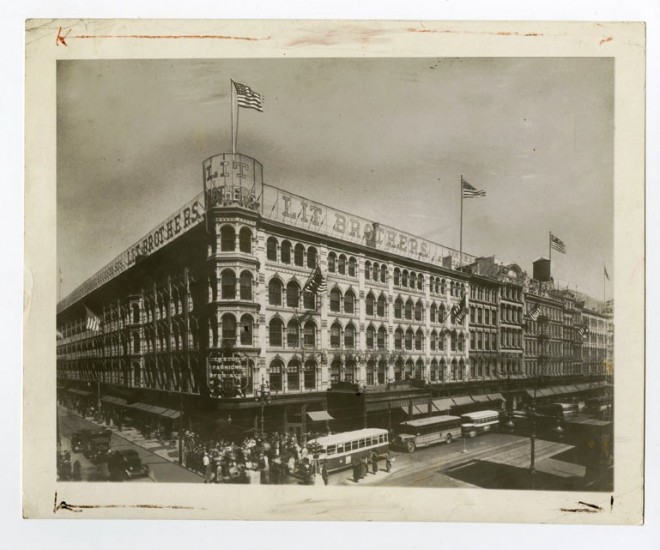