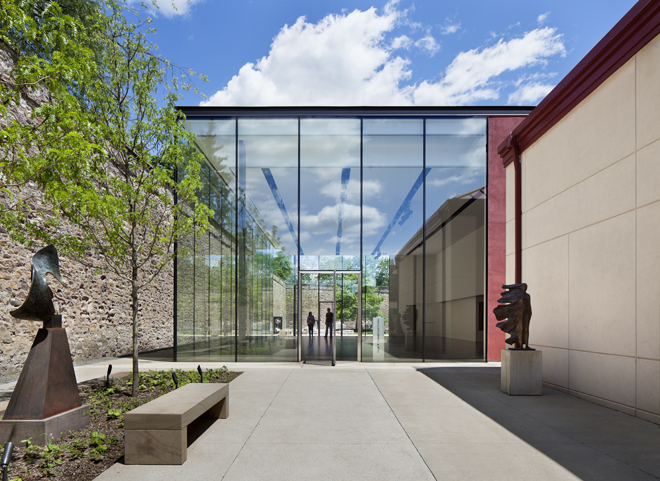 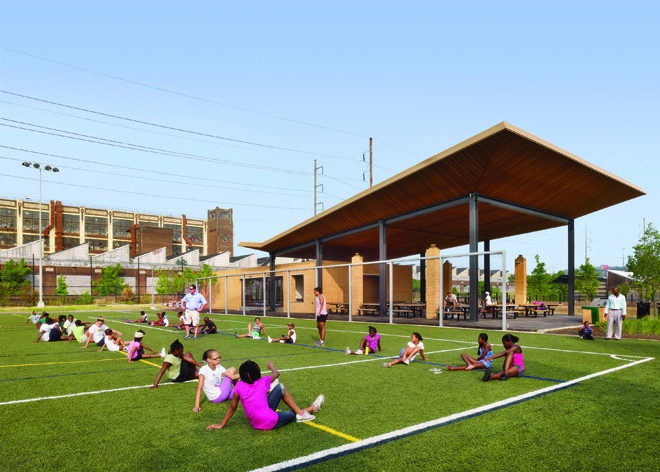 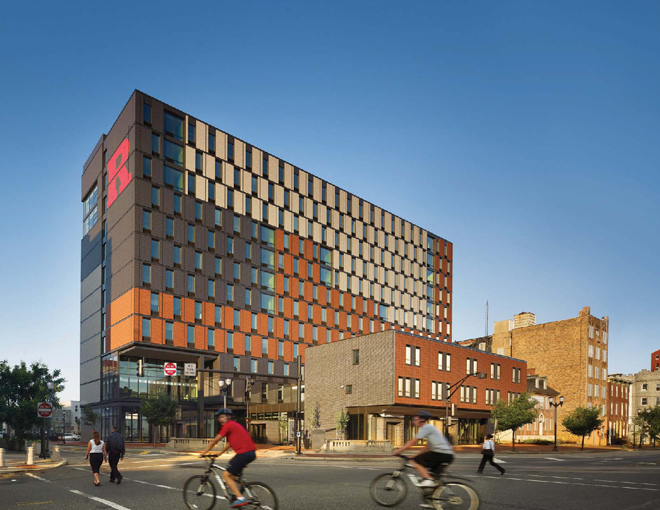 Philadelphia Mayor Michael A. Nutter will also be honored for his receipt of the Joseph P. Riley, Jr. Award for Leadership in Urban Design given by the American Architectural Foundation.