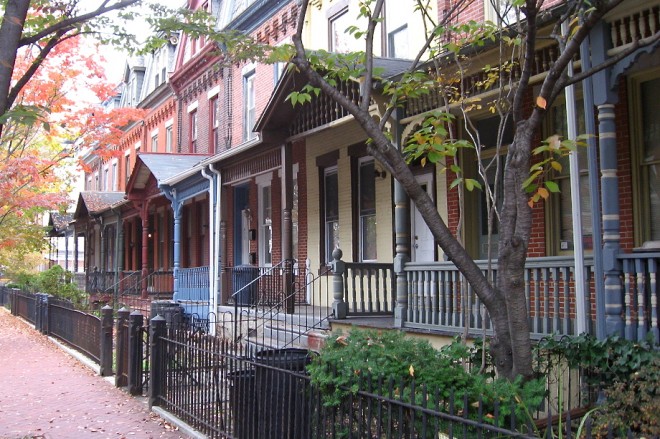 If you wondered what Camden is really like beyond the waterfront and the easy labels, but never knew where to start, now is the chance. Hidden City contributor Gayle Christiansen will lead us through the city she has come to know these last few years.

When:November 10, 10AM – 1PM
Cost: $30 general, $20 members
Number of slots: Maximum 25 people
Where: From Philadelphia, get on an eastbound train at one of the PATCO stations on Locust Street (at 9th, 12th and 15th St.). Get off at City Hall station. We’ll meet in front of the City Hall station entrance, on the northeast corner of 5th and Market, in front of the Camden Seafood and Deli.
Further Information: Contact Lee Tusman at ltusman@hiddencityphila.org or at 267-428-1661

Those who know Camden realize the city is not a blank slate or an empty urban wilderness calling for “pioneers” to settle here. It hums with the not always easy life of residents and business owners who call it home. It’s steeped in a history visible to those who know where to look, even without many of its historic buildings still standing. Come with Hidden City to explore this city, the one that has shaken off the “rebirth” rhetoric and is writing its own reality by living each day instead of waiting for the next supposed silver bullet of transformation. 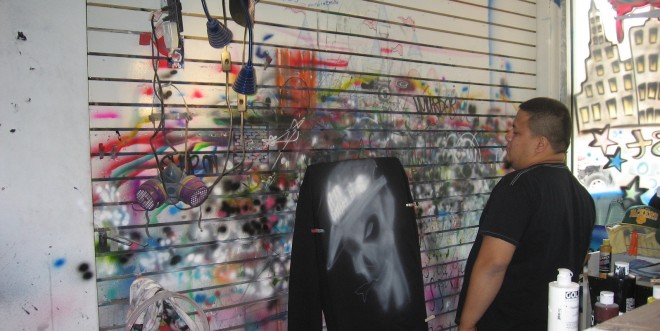 Was Camden ever considered Philadelphia’s little brother? Did we once feel a sense of connection, of obligation to the smaller city on our doorstep?

Gain insight and have fun with Hidden City next Saturday on the other side of the Delaware. Sign up HERE.