Find The (Most) Signs, Win A Prize!

A $25 “Curious” Hidden City Philadelphia membership to the person who names the locations of the most signs. We’d rather have answers that give the general vicinity–South Broad Street around Oregon Avenue, say–than exact addresses that come from Google. The last two signs no longer exist, but they are real beauties that only got taken down in the last five years, so we thought we’d throw them in. These aren’t easy, so send in your answers to editor@hiddencityphila.org, even if you only know a few. 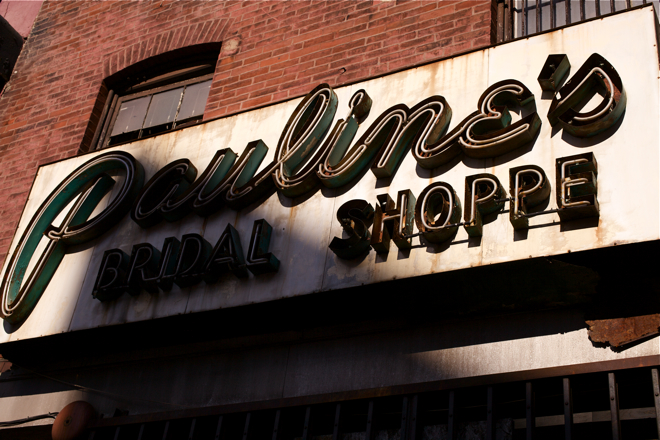 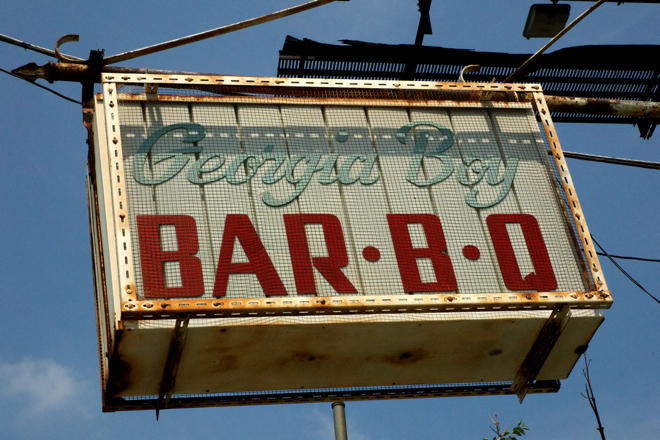 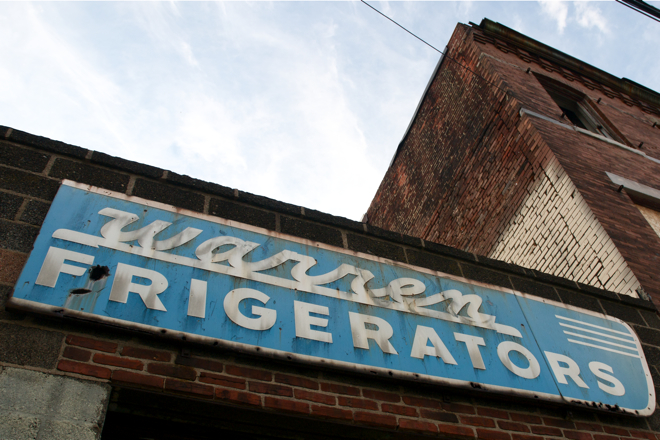 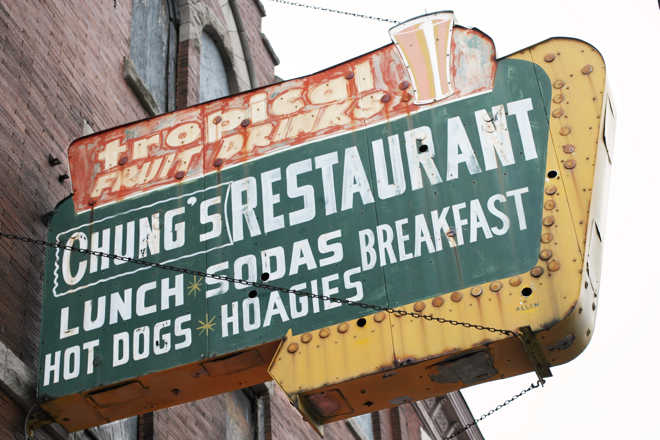 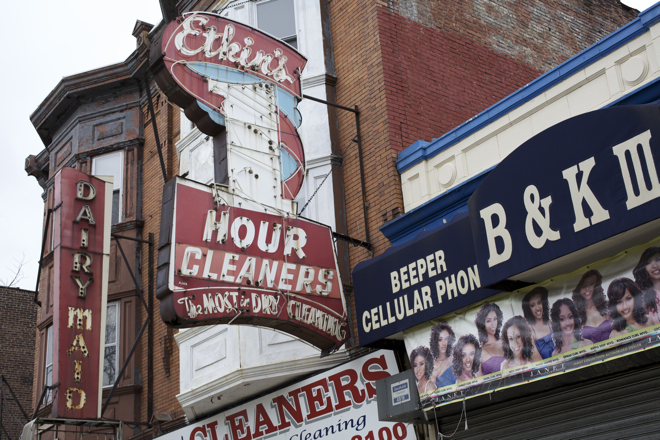 North Broad between Rockland and Ruscomb 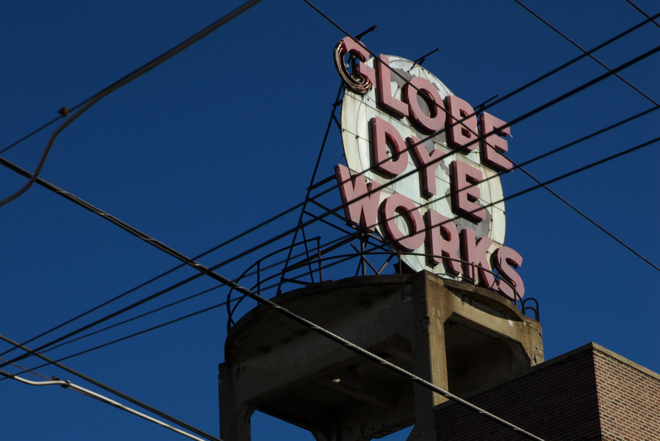 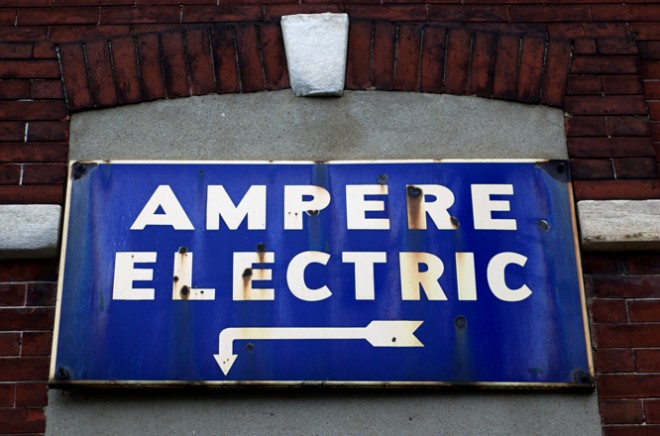 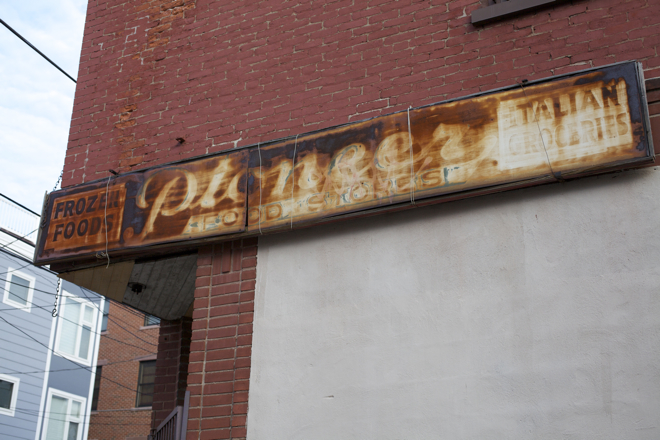 Fitzwater between 11th and 12th 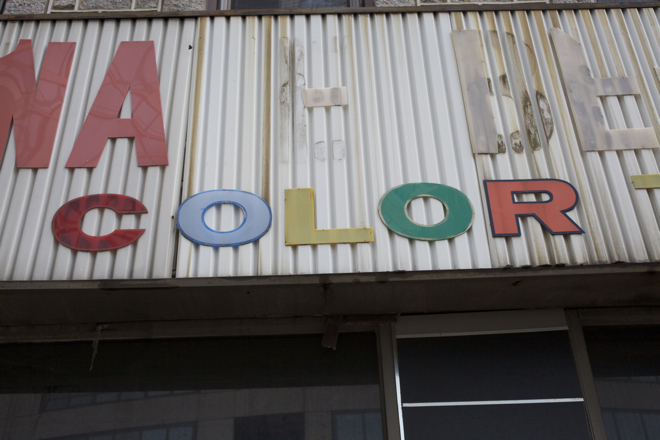 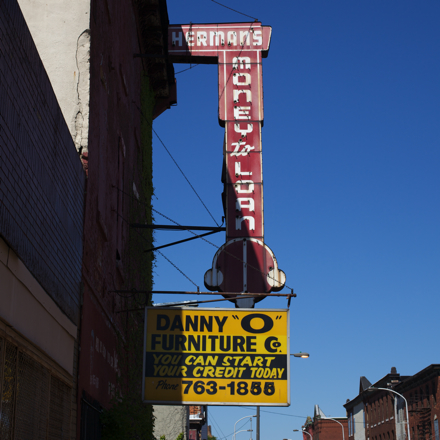 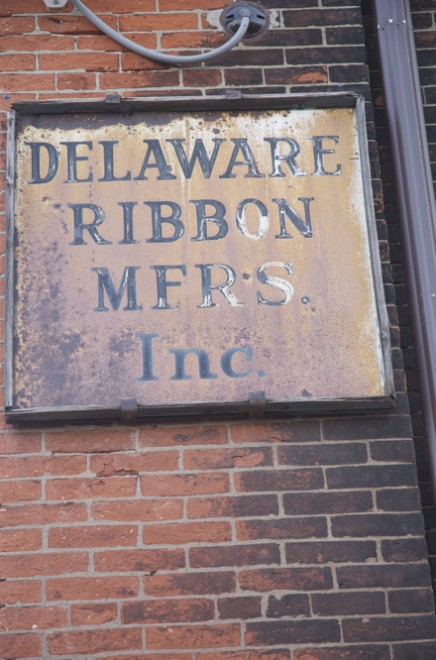 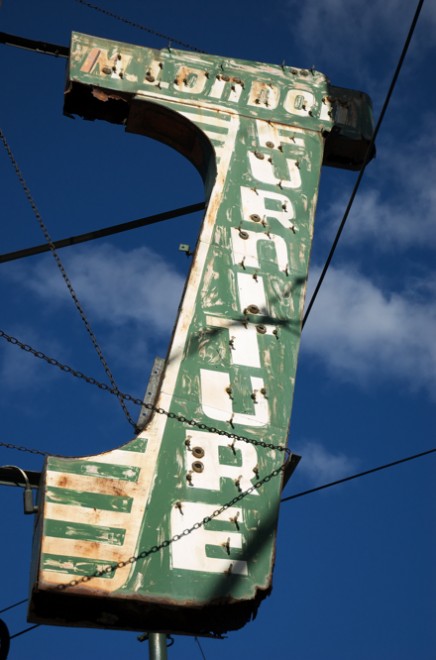 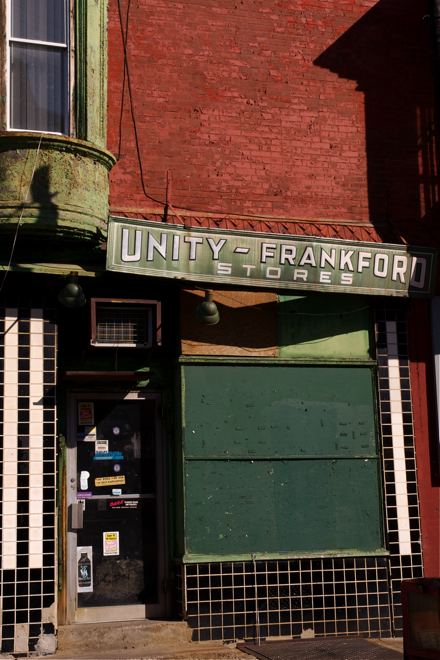 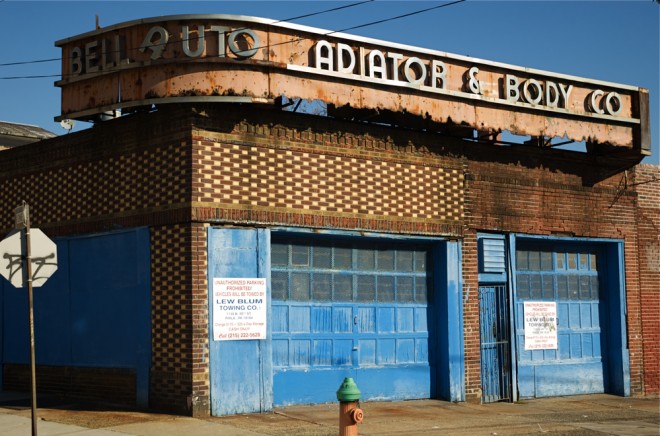