Changes At This Year’s DesignPhiladelphia 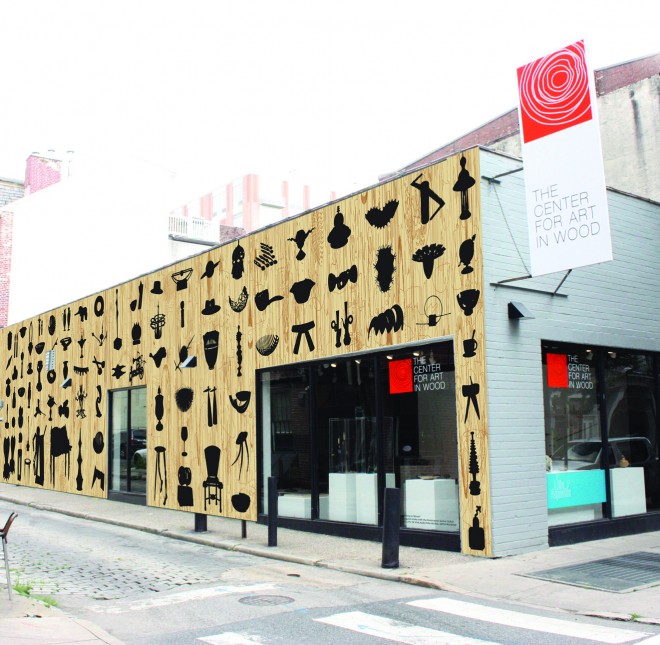 The Center for Art in Wood (141 N 3rd Street) and the City of Philadelphia Mural Arts Program will celebrate their collaboration, Written in Wood, October 12, 5:30pm-6:30pm. | Image: DesignPhiladelphia

Editor’s Note: The eighth annual DesignPhiladelphia, sponsored by the University of the Arts, is coming up next week. The project has grown from 50 events in Old City in its first few years to a rather all-embracing, education-focused celebration of collaboration in design. Hilary Jay is the founding director. We caught up with her for a coffee earlier this week.

Nathaniel Popkin: This event has endured and grown. It feels like a mixture of a celebration and a bit of advocacy–but what do you think so far is its most identifiable impact?
Hilary Jay: The most identifiable aspect is this collection of collaborators [that make up the event’s exhibitors]. We had to create a group of events to say, “folks, check this out.” This collaboration is what goes on in the world of design–an architect works with an interior designer who works with a graphic designer, and so on–and so we’re going to give you a taste of everything that goes on in this world. There is a recognition through the event that design as a term has a much larger meaning than how it’s usually defined.

On another scale, you’ll see this year that City agencies are participating. I think this is a sign, not only on shifting sensibilities, but a recognition that the creative economy is going to create jobs. Unlike other cities, we are particularly well-endowed with university design programs. Those kids are coming out, getting jobs or making jobs and turning their attention to building things. They’re architects, landscape architects, and planners and the stuff they’re doing, small real estate projects, is a harbinger of the strength of that movement in Philadelphia. 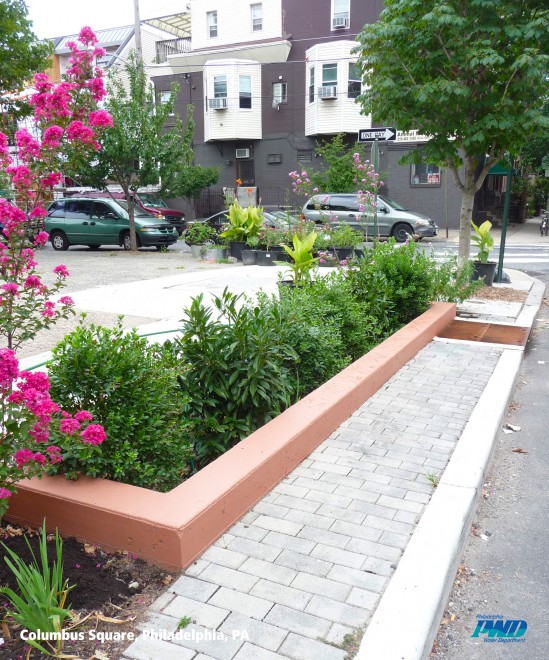 NP: And in what ways do you wish it to have impact going forward? Awareness of design as something important to cities–and to life in general–perhaps has never been higher, so is there a next step beyond awareness toward–in corporate terms, I guess–monetizing it? That is toward making design and the event an economic asset?
HJ: Our event is not about the latest chair, it’s about education, a chance for students to show off what they do, network, and for the general public to get what we’re talking about.

After last year’s event, we took a survey and people told us there were too many events spread over too many days. We had ten days, 150 events. So we shrank the festival to five days. But guess what: we have 120 events this year. This is a very democratic festival. We tried to limit it, but the creative community would not be kept down. I have to say there is a lot of creative juices flowing in Philadelphia, a lot of desire for show and tell.

NP: So what else is new this year?
HJ: The biggest change is that we’ve aligned time and place so that you can go to all the events in one design district in one day–and then we have a couple days of city-wide events. So Wednesday, October 10, we’ll be concentrated in Northern Liberties; Friday, October 12 in Old City; Saturday, October 13 in East Passyunk and South Philly; the 11th and 14th are city-wide days.

In South Philly, particularly, we hope this can catalyze future design events. We talk to the civic associations, the business associations–this is new to them and it will take time to develop.

And we have some new participants and venues: City agencies, the Rosenbach Museum, Locks Gallery, and the Arts Garage, among them. 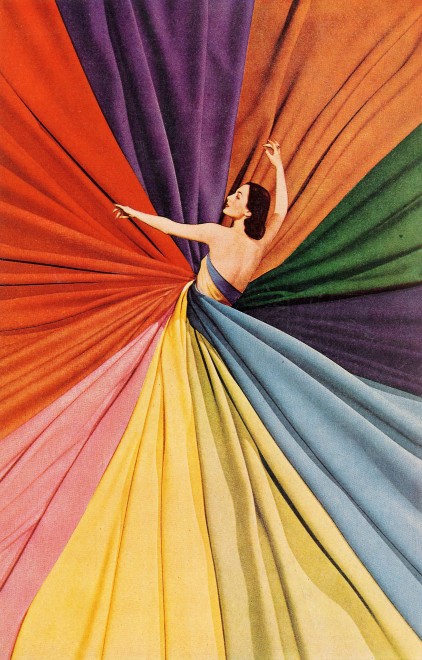 NP: I know you don’t want to play favorites, but what are the hottest things going this year–what’s going to excite us?
HJ: We’re particularly excited about Pop-Up Place, which will take place on Canal Street on the southeastern edge of the Northern Liberties, partially on the street and partially inside Provenance Architecturals and Mill Work. The attempt here is to blow away the silos between the design disciplines and create a more fluid sense of what design is.

Another I like a great deal is “Adaptations,” largely a student collaboration about future uses of existing materials, creating richness out of scarcity.

NP: And what’s the hottest design sector in Philly today?
HJ: I thought about this for a while and I decided it was landscape architecture. It wasn’t the first thing that popped into my mind–we don’t naturally think of it. The problem with design being everywhere is that we most often think of objects and products we can hold–not landscape. But look at Sister Cities Park and Bryan Hanes, and not too mention Olin, of course, and the quality work they do at Andropogon and LRSLA. And the William Penn Foundation is starting to change its direction to more community and environmental action. I’m thinking of all the recent projects–from the Parkway to Race Street Pier to the Viaduct. We just have it going on with landscape design.

NP: It seems like the city in general is pretty design forward these days. We’re doing a lot with public space and landscape that’s pretty cutting edge and we’re thinking more and more about how to shape city’s fabric–public spaces and streets–to perform better and to enchant us a little. And we’ve got fashion designers getting lots of attention and artists all over the place making the kinds of designed interventions that are getting world wide attention at things like the Venice Architectural Biennale, but conventional wisdom says this is not so in regard to architecture. Other cities seem to understand that architecture today can perform, excite visitors, marvel residents, and make money–that architecture is a commodity like food and restaurants are a commodity. We spend a lot of time at Hidden City thinking about this, how Philly isn’t keeping pace on the design of buildings. But I’d like to posit this is changing. How do you think we can heighten this architecture question? How can we catalyze not just more contemporary buildings but ones that really capture our spirit and excite us?
HJ: I don’t want to hang this issue on old hats. It’s not about this being the Quaker City, it’s not about conservatism, because we have plenty of cool buildings in this city. I think about the Cira Centre. A lot of people love that building, but have we built Cira 2? No. So does Philadelphia have an architecture problem or a business and economics problem? On the other hand, education is our big economic driver and universities are our hope for interesting architecture. That’s where the demand is.