Bringing Baseball Back To North Philly 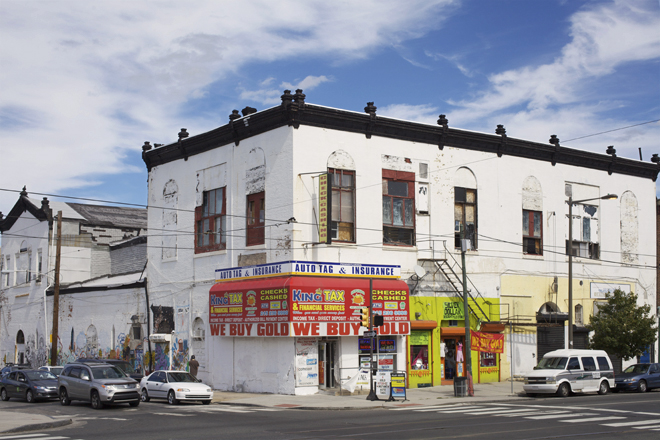 The unusual white building that dominates the intersection of Sixth and Girard generates little activity, but this will change if Fishtown resident David Gavigan gets his way. Last night, Gavigan, a 2009 graduate of Penn State University, went before the South Kensington Community Partners to present his plan to convert a 5,000 square foot portion of 527-529 Girard Avenue into an indoor batting cage facility.

In what one SKCP member called the “world’s shortest” review, the group unanimously agreed to recommend that the city grant necessary approval. All of the members agreed that Gavigan’s business, Everybody Hits, will breathe new life into the area and into a building with a surprisingly multifaceted history.

Erected during the last quarter of the nineteenth century, the building first housed an indoor farmers’ market. Because the market was small in comparison to the nearby Girard Avenue Farmers Market and located just one block above the northern terminus of the Marshall Street corridor, the market did not endure as long as these competitors. Both the Girard Avenue Farmers Market and the Jewish-run Marshall Street corridor survived until the 1960s. 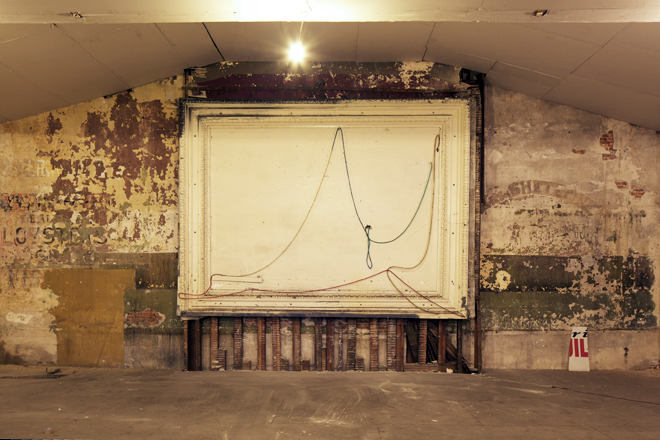 After a short stint as the Sixth Street Farmers’ Market, the building was converted into a movie theater. The Mammoth Theater, located on the first floor, was modest in scale and design. Little is known about the Mammoth, except that it showed feature films and maintained a last run policy. It persisted until 1936.

In the space that Gavigan occupies, just east of the small dollar store, reminders of the farmers’ market and movie theater remain. Legible ghost signs from the market era and a framed screen from the theater era still grace the walls. Gavigan plans to retain and somehow highlight these elements, but first and foremost, he hopes to bring baseball back to the area in which it took root locally. “I want to see kids learning the game and full grown adults remembering it,” he says. 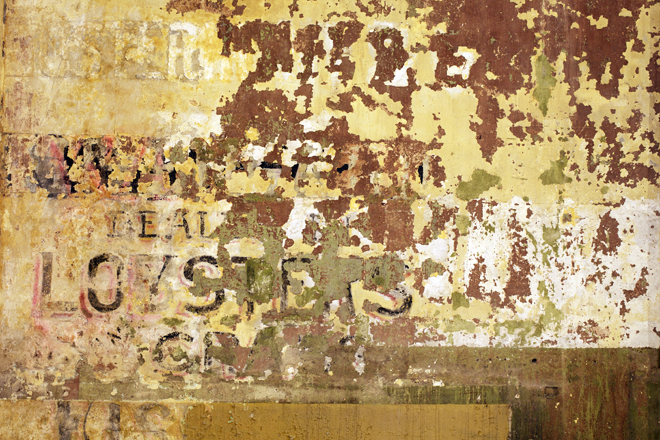 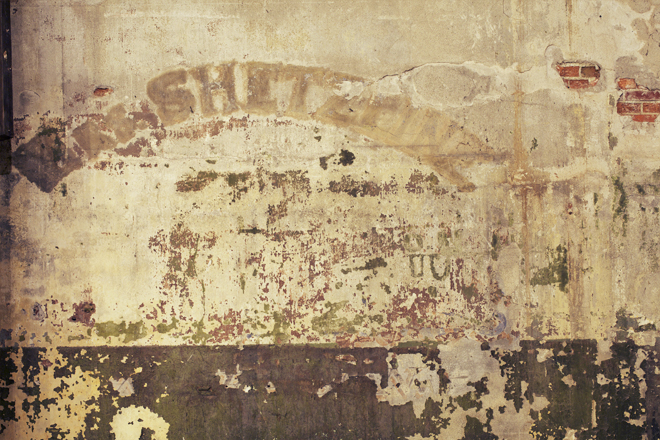 Ghost sign from when the building was a farmer’s market | Photo: Hidden City Daily 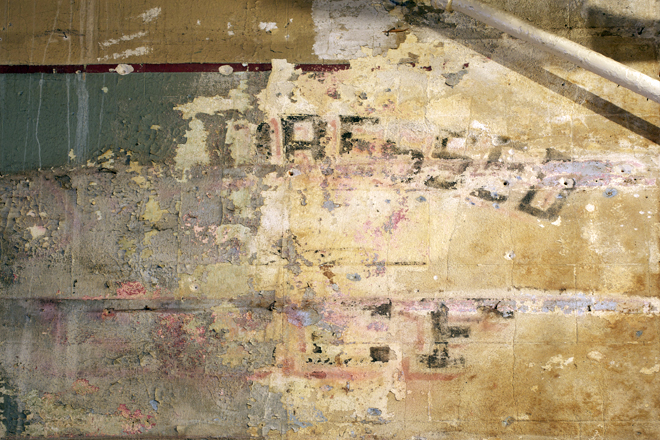 “Dressed Beef” ghost sign from when the building was a farmer’s market | Photo: Hidden City Daily 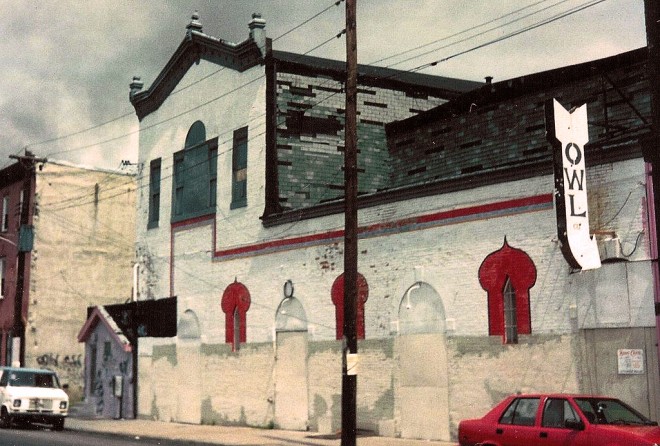 6th Street side of the former Mammoth Theater building in 1992 | Photo: Susan Babbitt 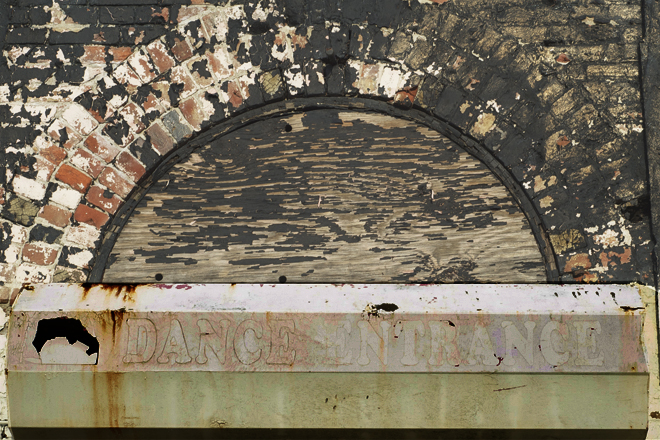