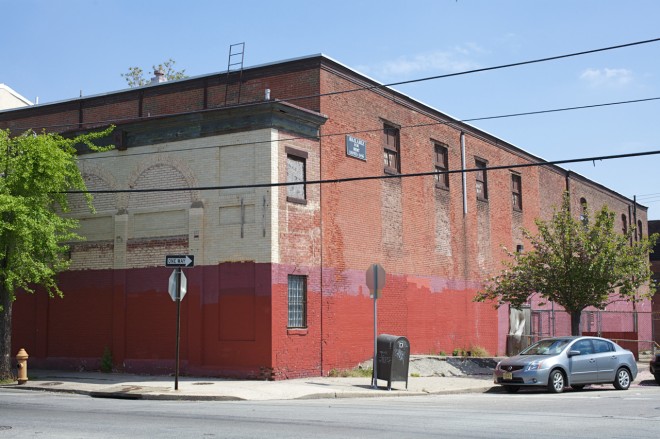 Now ninety-nine years old, the former Poplar Cinema Art Theatre at Sixth and Poplar in the Northern Liberties, where Louis Kahn played piano in the 1910s and 20s, still stands, with its doors and windows bricked up, and little to suggest its past life.

Recently, Seymore Rubin & Associates purchased the building from Pearl Pressman Liberty Communications, and in hoping to ready the space for lease, renovated the building, removing a great deal of the theater’s surviving interior detail. 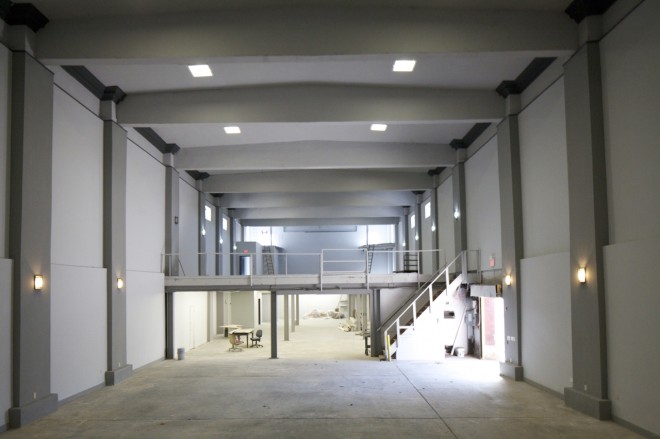 Here is some of that detail, of the proscenium, in this still taken from this video. 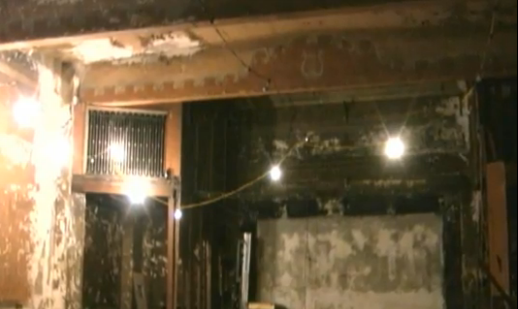 Inside the Poplar Theater before renovation

Rubin’s hope is to rent the theater to an arts group that could use it as a performance or exhibition space.

Since the late 1700s, dozens of theaters have come and gone in the Northern Liberties—perhaps more than in any place in Philadelphia. Among the earliest was the Northern Liberties Theater on the wharf extending into the Delaware River from Noble Street (by Front Street). Most acts were evidently disreputable and the venue was gloomy. The theater closed and was turned into a shipwright’s shop. 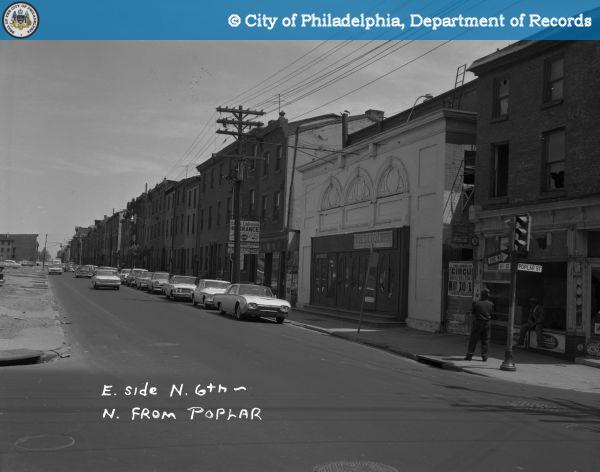 Later on, folks frequented the Washington Circus, a frame structure put up in 1828 on Old York Road between Buttonwood and Green (around Fifth and Spring Garden Streets). Clown and strong-man performances were held there, as were horse-riding exhibitions. The building was reconstructed into a dramatic theater in 1829 with seating arranged for audiences up to 1,200 people. Known also as the Washington Amphitheater, it was gone by the 1850s.