New Zoning Code In Plain English: What You Should Know 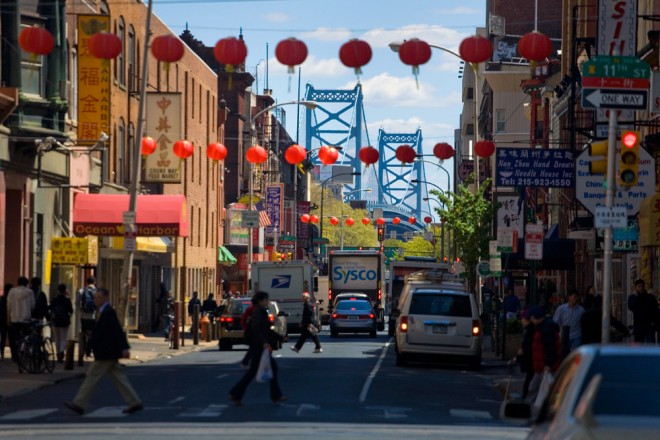 The slimmed down document provides a clear and streamlined guide to development that not only will better facilitate growth in the coming decades, but will do so in a manner that is sustainable and adaptive while honoring Philadelphia’s traditional urban character.

Building on that character, the new code will encourage development that reinforces walkability and transit use via several straightforward changes. Across the board, parking requirements have been reduced and in the case of a standard rowhome, completely eliminated. This will minimize intrusions to the sidewalk from curb cuts, driveways, and surface lots and maintain active uses at the street level.

The Transit-Oriented-Development overlay, which will be applied around certain transit stops, goes even further by reducing any minimum parking requirements by an additional 50 percent. The TOD overlay, designed to concentrate density and activate the streetscape, also increases the maximum building heights allowed and requires glazed storefronts with appropriate commercial or public amenities on the ground floor. 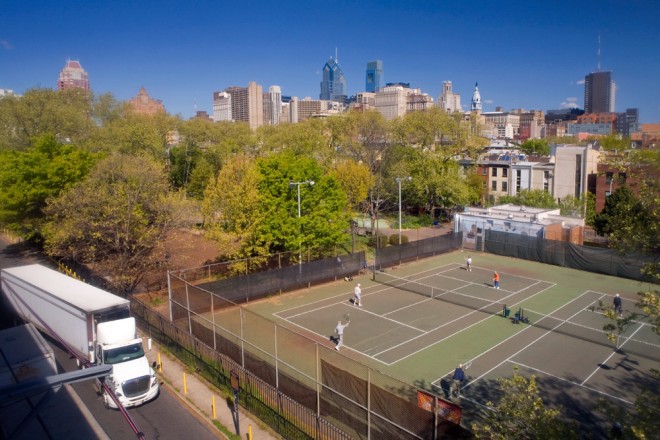 The new code also promotes walk-friendly development with the expansion of mixed-use base zoning districts. Among the most critical is a new industrial mixed use designation key to the adaptive redevelopment of historic factory buildings that can support small workshops and artisan studios alongside residences and commercial activity.

In addition to proactively minimizing auto use, the new code also seeks to achieve other sustainability goals toward making Philadelphia “the greenest city in the nation.” The code now officially recognizes farmer’s markets, urban agriculture, and community gardens as legitimate uses. There are even development incentives for the addition of a fresh food market in some districts. Additional sustainability measures include the standard permitting of certain solar and wind systems and new requirements for stormwater infrastructure that meet new Water Department standards to minimize runoff. Finally, the green building industry will get a boost with new density bonuses for high-rise development that achieves LEED Gold or Platinum certification.

The new code was motivated by the city’s experience during the boom of the 2000s, when a dysfunctional approval process permitted a bevy of inappropriate and controversial development while also stifling many desirable projects from getting off the ground. The Zoning Board of Adjustment had become the de facto planning agency for the city due to the sheet number of permits that required a variance. For years the ZBA was lorded over by chair David Auspitz, a delicatessen owner turned Democratic machine linchpin, who ensured the prerogative of district councilpersons to kill or approve a project. Absent council directives, Auspitz often settled appeals based upon bizarre and arbitrary personal whims that had little basis in law. 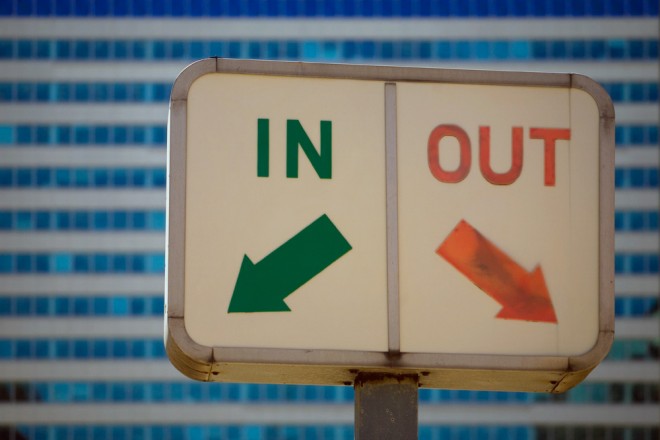 Real estate developers had become frustrated navigating a system that often required donations to city council campaigns to break through the bureaucracy. Meanwhile, civic organizations remained constantly on guard against unpredictable development that could haphazardly alter the character of their neighborhoods. This state of affairs passed muster legally because the zoning code, after hundreds of amendments made over the decades, was so convoluted that even lawyers had trouble interpreting it. The little guidance the code did provide reflected the modernist zeal for separating the diverse uses of the city still quite dominant the last time it was fully revised in 1962 (interestingly, Jane Jacobs’ The Death and Life of Great American Cities, the book that was first to clearly argue for the urban values implicit in Philadelphia’s new zoning code, had come out the year before, in 1961).

In contrast, real estate trends in Philadelphia over the last decade have demonstrated that residents and developers favor Philadelphia precisely for its urbanity. Our extensive transit network, dense grid, and lively walkable corridors have once again become the driver of development in many neighborhoods.

For those who actually have to go through the permitting process, the most important updates have to do more with improvements to the efficiency and predictability of the code than the actual substance. Especially for small projects, like the addition of a roof deck, more applicants will be able to receive approval without having to appear before the ZBA for a variance. The tricky negotiation process between developers and neighborhood associations has also been given structure through the designation of Registered Community Organizations.

RCOs must be given notice by a developer when certain types of variances are requested, and within certain time constraints, they are entitled to a meeting to voice concerns before the ZBA hearing. This process is intended to ensure that neighbors are fully aware of proposed developments, while standardizing the timeline for negotiation to ensure that development is not stifled by delays. With a system in place to facilitate effective communication between neighbors and developers, there is even some hope that the last remaining rationale for councilmanic prerogative–that the district councilperson must act as the final arbiter of the public interest in order to protect communities–will fade away. 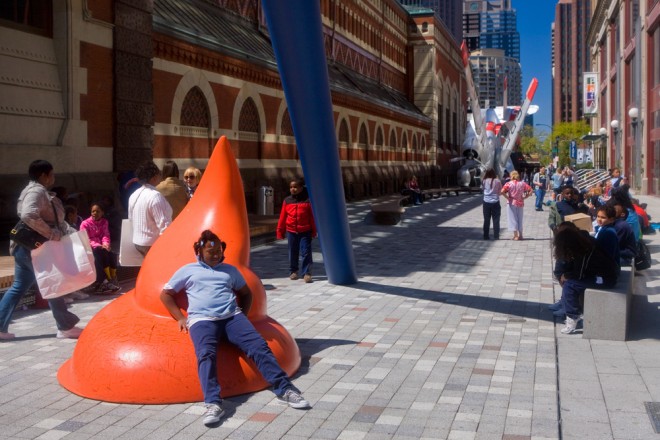 The creation of a Civic Design Review Committee will also help facilitate consideration of the public interest in an open, transparent, and predictable way. The code now requires that large developments be reviewed for their impact upon the public realm by an appointed committee of design professionals and representatives from RCOs. The committee will make non-binding recommendations on a project’s design that may be taken into consideration by both the Planning Commission and the Zoning Board when determining project approval. These recommendations can only pertain to the impact of the design upon the street and other public spaces, and will not be concerned with architectural style. This represents a conservative first step in strengthening the quality of design for new development in Philadelphia, and will no doubt increase interest in the benefits that good design can bring to both a project’s bottom line and our daily experience of the city.

While all of these changes are now officially law of the land, many of the new policies will not have teeth until the zoning map is updated to better reflect both existing and desired development. Changes to the map will not be made until the City Planning Commission completes detailed district plans for the whole of Philadelphia that, with extensive public input, will make recommendations on which parcels need to be rezoned and where special overlay districts like Transit-Oriented-Development should be applied. Those recommendations will ultimately only become law however, once passed into ordinance by City Council–so this process will likely remain fraught with political uncertainty for some time to come.

The Planning Commission has currently completed two of 18 total district plans, with plans for the Lower Northeast and Center City in process. This integrated planning and zoning process will take at least an additional four years to complete. Until then, it is still likely that many projects in line with the new code will still need to appear before the ZBA in order to proceed. Councilman Bill Green has proposed funding additional planning staff to speed things along.