Souvenirs From A Confident City 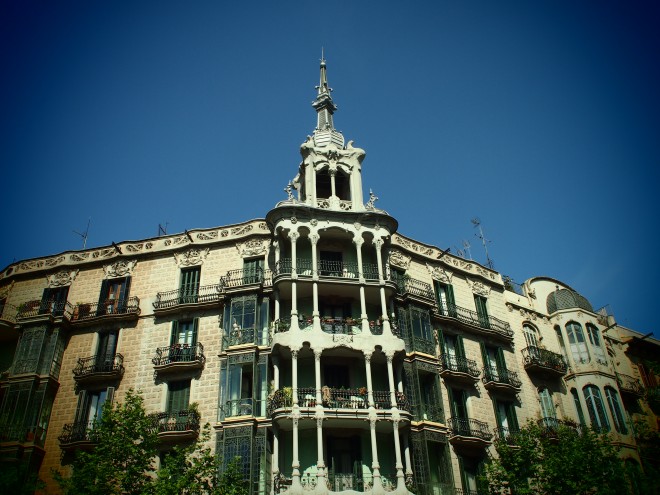 Like the great mass of international tourists you go to Barcelona, a place you haven’t seen in almost 15 years, and the thoughts come–you can’t help them–what an extraordinary city, relentless city, endless city, confident city.

Ah, too many damn tourists, but can you really fault them? 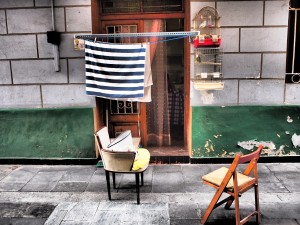 In fact, it’s a city that keeps rewarding the visitor. If you’re tired of the hordes of other tourists in the Gothic quarter, move over to the Born, eat a plate of Sardines in a nondescript bodega in Gràcia, ride the Metro, escape to the pine terraces of Montjuïc, punch through the Naples-like worker streets of Barceloneta to the beach and walk for miles.

That beach by the way: not only is it spacious, clean, and connected back into neighborhoods, but it’s the symbol of a city playing to its strength and forcing its competitors to follow. Why did Paris a few year ago create a beach along Seine? I’m convinced it was a competitive move to blunt Barcelona’s comparative advantage. (For all those who decry Philadelphia’s mimicking of New York in trying to develop the Reading Viaduct, I say this is what cities do: they learn from each other–like children, sometimes through mimicry–and they try to outdo one another in the fierce competition for people, investment, and ideas.) 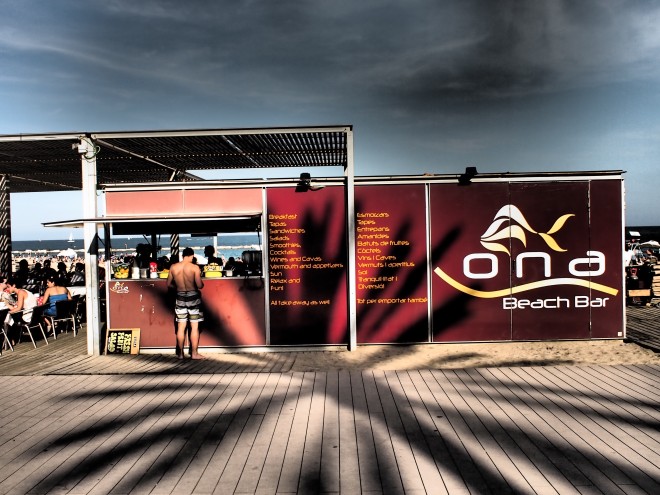 So is Barcelona perfectly beautiful? No, of course not. I recommend watching Alejandro González Iñárritu’s film “Biutiful” to see why.

We stayed in the apartment of one of Barcelona’s most prolific and dedicated city historians–and where was he? In the US, American dreaming, perhaps because American cities have the potential to deliver the world. In Barcelona there is indeed extraordinarily little ethnic diversity, even by European city standards. Moreover, the newly developing neighborhoods like Poble Nou, where we stayed, lack street life, and the Metro only runs until 11PM. 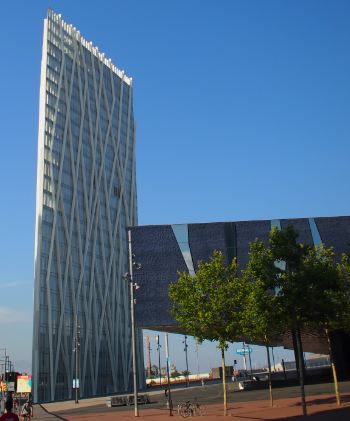 Yet Barcelona makes up for shortcomings with an almost stunningly strong sense of itself, a confidence born of overcoming repressive Castillian kings and Spain’s 20th century dictator, Franco. The confidence is embedded in the idea of Catalan statehood and demonstrated in its penchant for architectural genius. For our purposes, it’s important to remember it wasn’t always that way–that the city most recently emerged from Franco’s oppressive rule in the mid-1970s half-dead–and half-ready to prove to the rest of Spain and the world it could be great again. Becoming great was aided along by the 1992 Olympics, a long period of national growth, and a European Union willing to invest in infrastructure, industry, and culture. 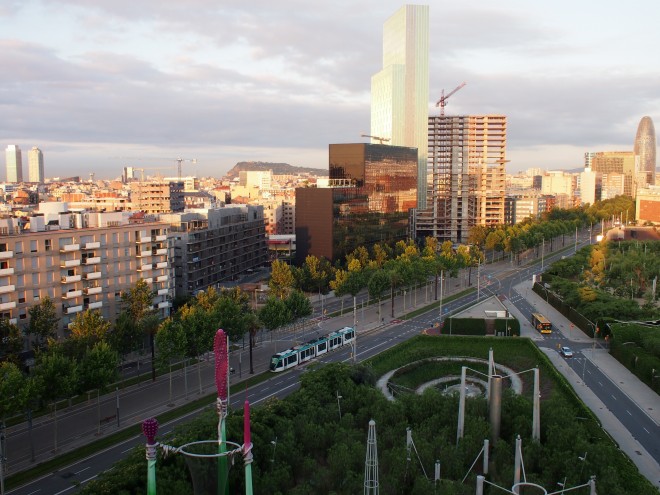 We don’t have anything like that trifecta here so what I bring back from Barcelona–aside from a new faith in at-grade light rail (pictured above), a desire to better market, highlight, and expose the imaginative architecture of Frank Furness (his similarly counter-culture contemporary Antoni Gaudí is just about the most famous Barcelonan), and a vision for a wide and accessible riverfront that draws people to the water above all else–is the Barcelonan sense of pride, inventiveness, and progressivism. It is a city always, it seems, demanding to look forward, and inviting everyone else to follow.