Scenes From The 2012 Independence Day Parade In Old City 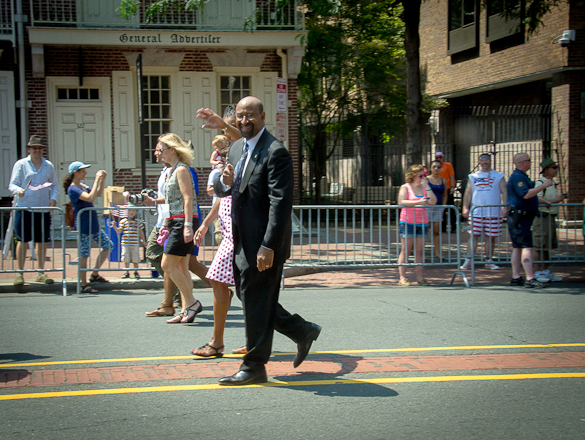 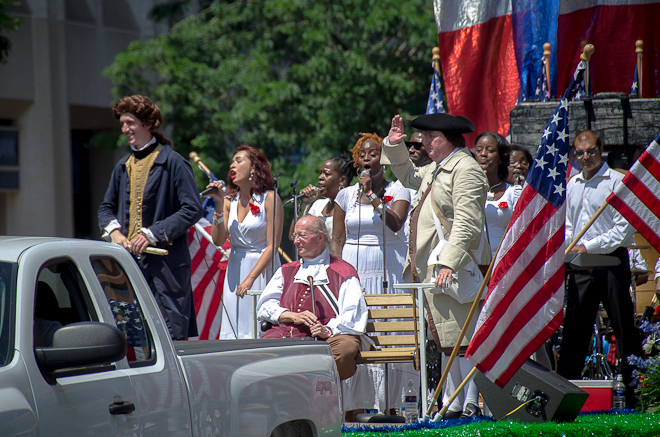 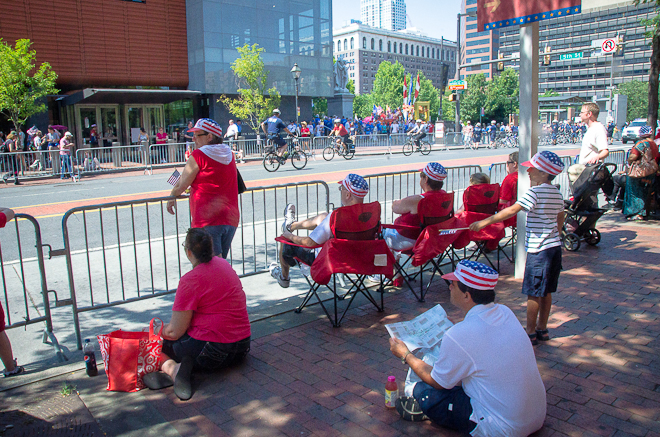 The crowd lines up for the start of the parade at 5th & Market Streets in Old City | Photo: Theresa Stigale 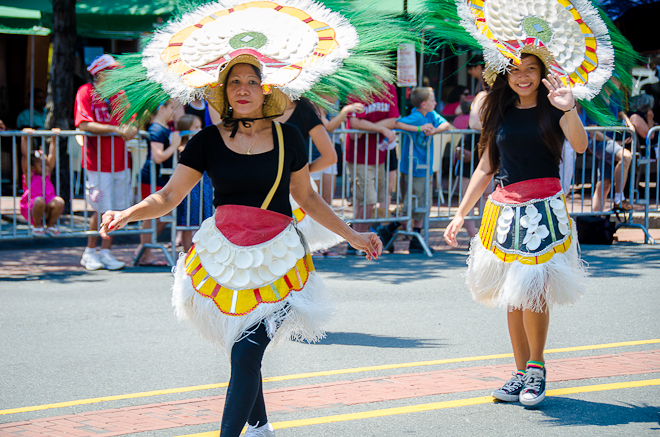 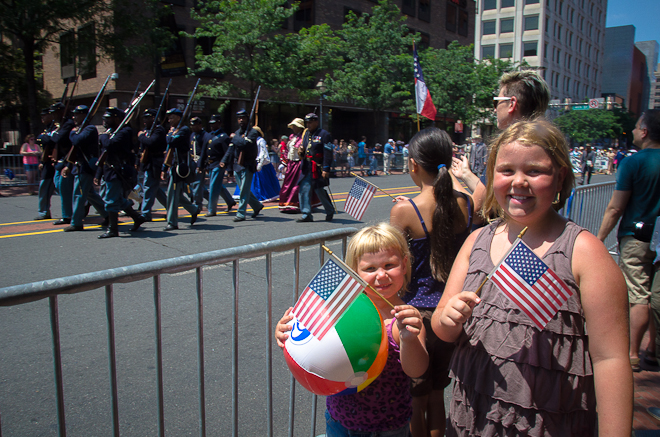 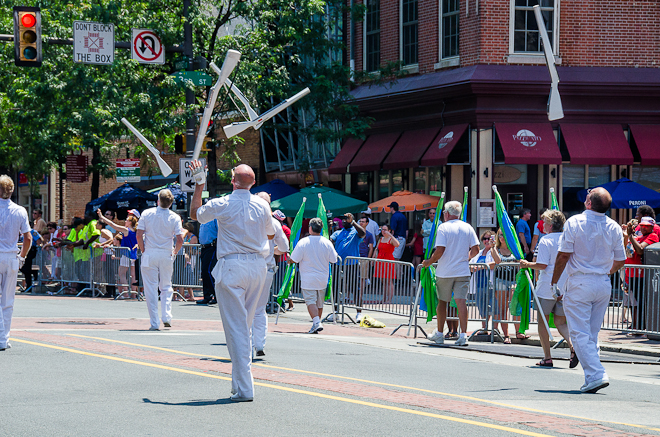 Rifles are tossed into the air in a parade performance | Photo: Theresa Stigale 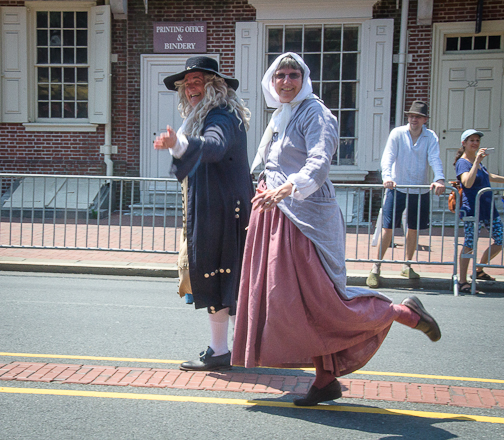 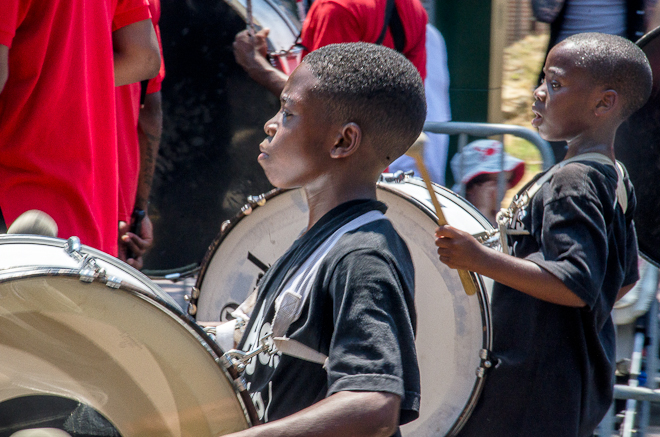 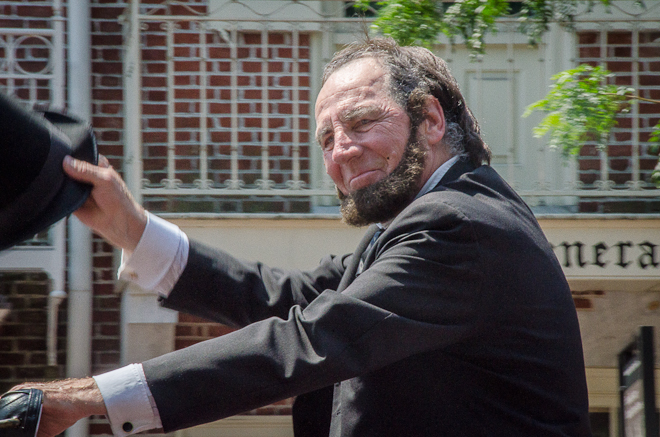 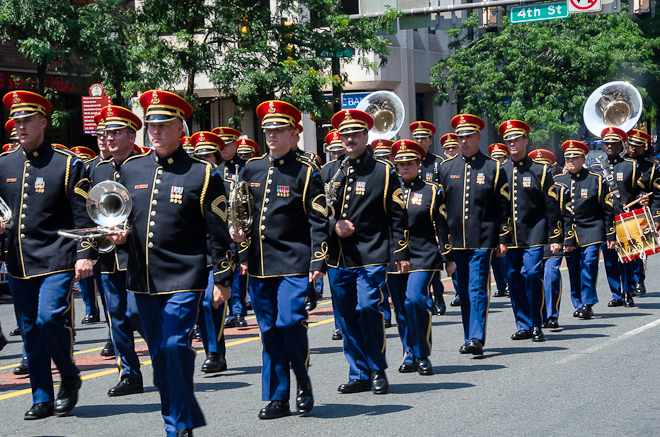 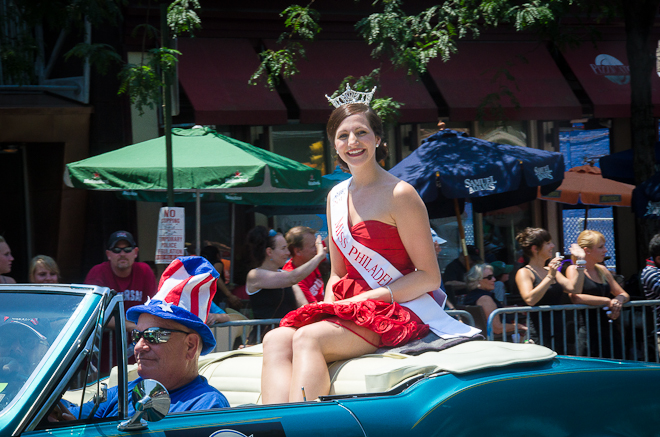 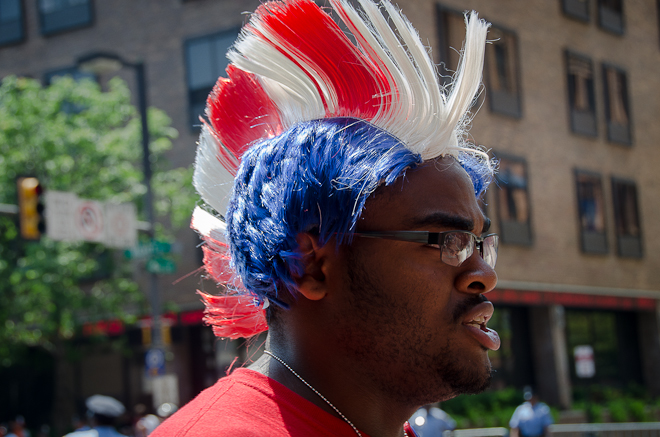