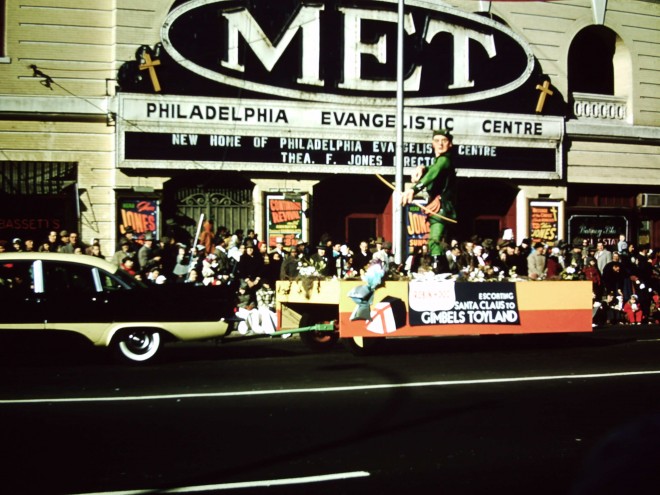 “Philadelphia: The Great Experiment,” the multi-part documentary film project produced by Sam and Phil Katz and being aired episode-by-episode on 6ABC, moves into the second half of the 20th century for its next two episodes.

“The City Awakens,” the project’s third episode and now in post-production, covers the immediate post-World War II period up to 1964, the year of the North Philly riots and the Phillies’ epic collapse. What awakens in this period is the city’s political and economic appetite for reform, civil rights, music, growth, planning, and big, transformational projects. It’s a story too of harmony and disharmony, vision and anger and frustration; it points to the rise of neighborhood-based and identity politics, a theme that carries into episode four, 1965-1976, which started production this week.

Each television episode is accompanied by hundreds of hours of on-line interviews with experts and witnesses, interview clips, called “Short Cuts,” “webisodes”–five minute mini-films on specific thematic subjects–“Lens Through Time” biopics on key figures, and dozens of images. All of this is rapidly making “Philadelphia: The Great Experiment” the largest public history project in the city.

And it’s growing–video interviews and webisodes are being added constantly. You can access all of it at the project’s website or by using the Philadelphia History Channel player imbedded in this article, below.