FDR: Skatepark That Defines An Attitude 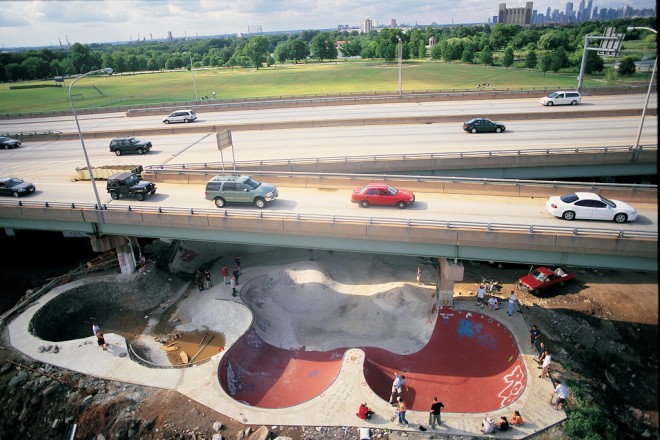 Nathaniel Popkin: There’s a big scene down there in the world of skateboarding but hidden to most of us. How many people skate there and where do they come from?
Phil Jackson: The majority of the people that skate FDR live in Philly, but there are Delaware and Jersey locals too, and people on the road will make a point to stop by and check out the park. I’ve run into skaters from Brazil, Germany, Australia, really all over the globe, who have heard about the place and come to experience it. There’s the annual party on Fourth of July and a few hundred people will come out for that. But there are days where you could be skating with just two or three people all day.

NP: How long did you work photographing down there?
PJ: The book is a compilation of photographs from the park’s 15+ year history. We have contributions from over 25 different photographers, from amateurs with disposable cameras to world renowned professionals. Personally, I first visited the park in 1999, and started skating there exclusively around 2003. I’ve been shooting there since then, but the earliest photos in the book are from the beginning in 1996. 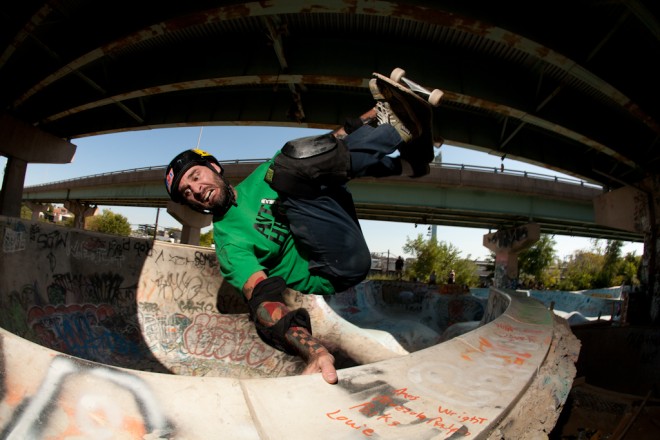 NP: Is the place changing? Does it draw a certain kind of skateboarder?
PJ: The beauty of FDR is that it is in a constant state of evolution. It has been a labor of love funded almost entirely out of the pockets of local skaters. Much of the park is made up of donated and/or salvaged materials, and so the growth has always been organic. 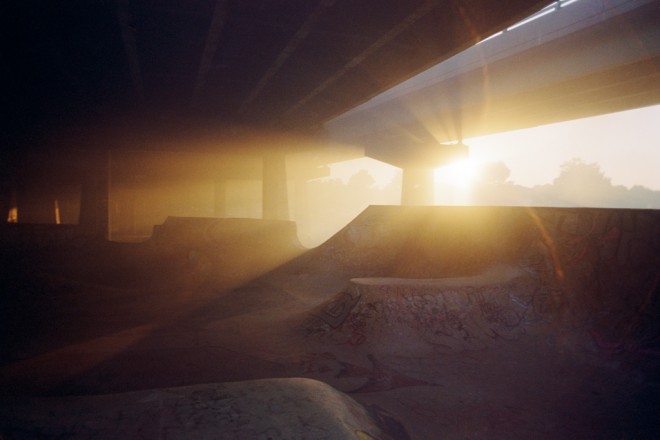 As far as skateparks go, it really is not for the tame. There are cracks in some of the ramps due to the constant traffic of I-95 above. Salt runoff has left pockmarks all over some of the cement. And since it has been built in renegade fashion, nothing there is perfect. But that’s also what makes it so special.

FDR is attractive to the scrappiest of skateboarders. The ones who are more concerned with speed and less with flare. Function over fashion types. At least that’s what I think. 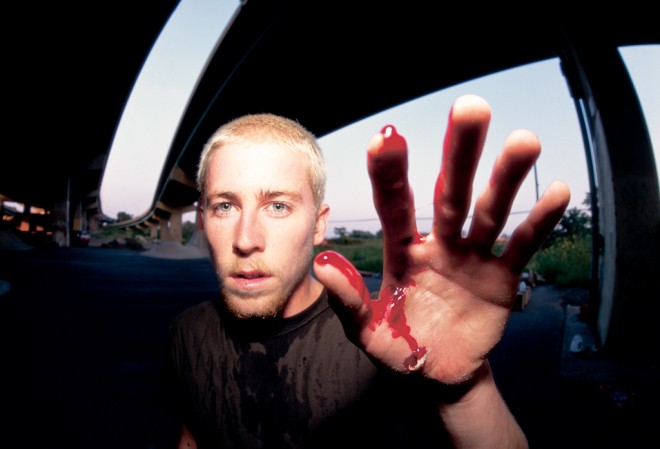 NP: Like LOVE Park, this isn’t a planned skatepark. Is there something more authentic about it–as opposed to a purpose-built park like that being planned by Franklin’s Paine? Or doesn’t it matter?
PJ: Totally. I mean there’s something to be said for skating a perfect park, that has its own appeal and is attractive to a certain kind of skater. But if you want to skate something gritty, raw, spray-painted, cracked, patched, authentic, and unique, FDR defines that attitude and that aesthetic. 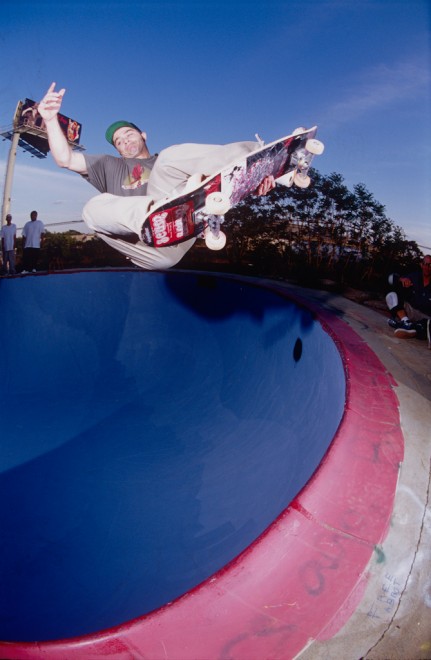