Echoes of the Bicentennial

Philadelphia’s grandiose plans for the 1976 Bicentennial fizzled, and today little evidence of the bungled celebration remain other than Robert Indiana’s “Love Statue,” the soon-to-be-demolished Independence Living History Center, and several faded murals in Kensington and Fishtown. Below are some shots of Bicentennial murals that Hidden City found during the past year. If you know about any other Bicentennial murals, please let us know. 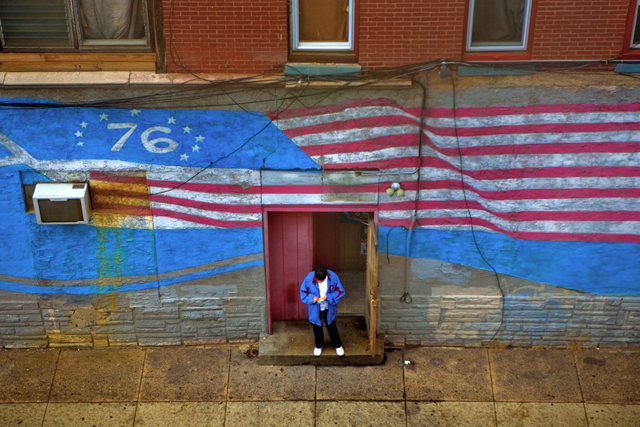 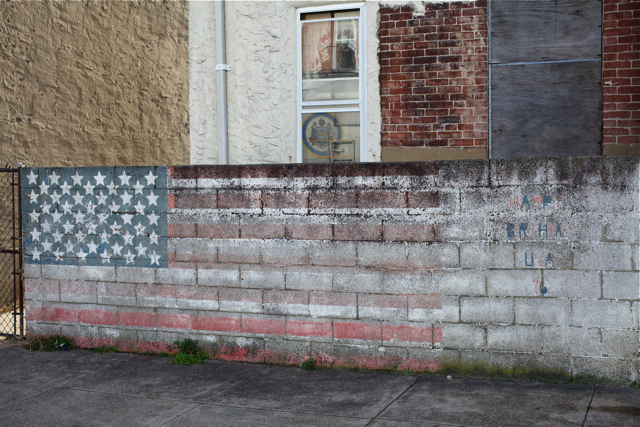 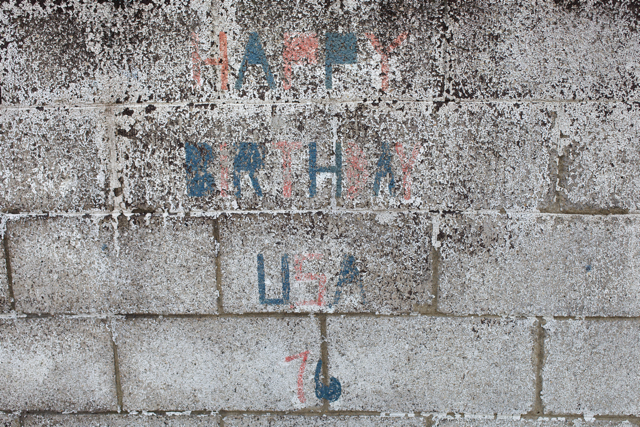 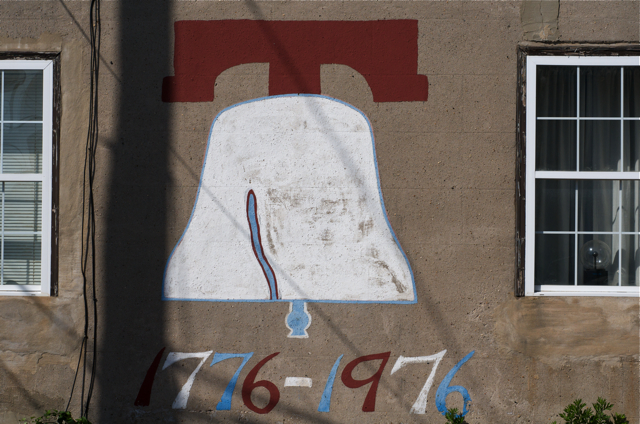 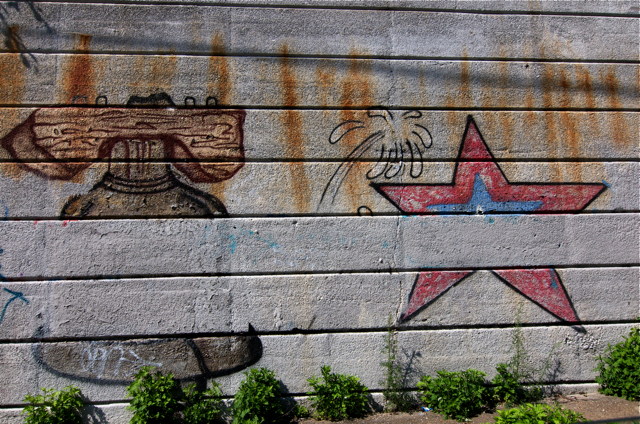 We’re not sure if this one dates back to the Bicentennial, but it is certainly Bicenetennial-themed. | Photo: Peter Woodall