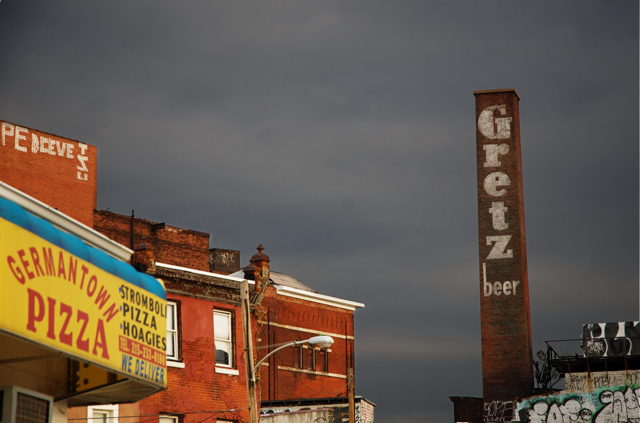 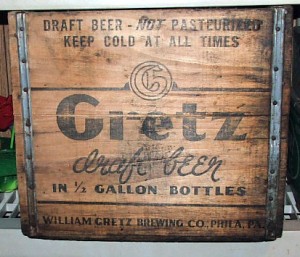 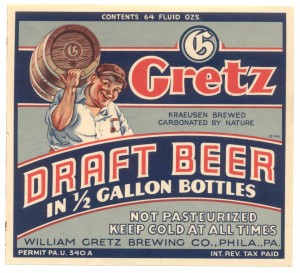 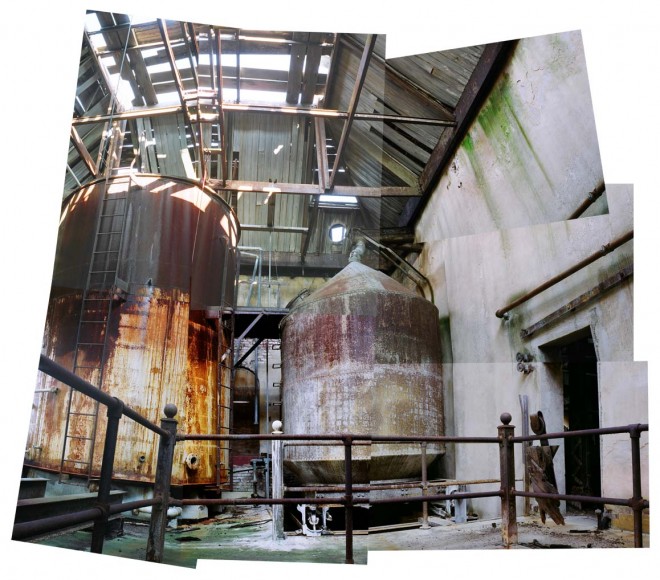 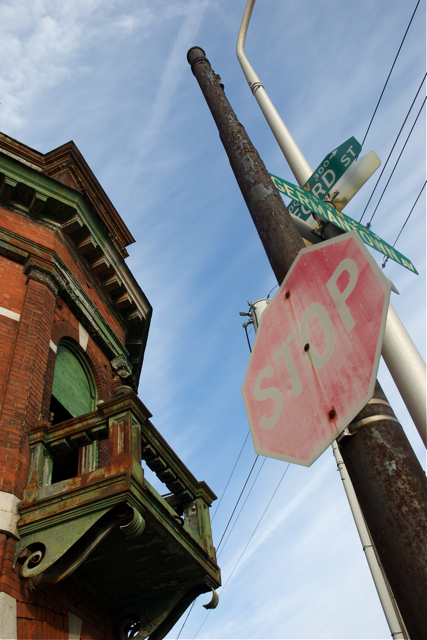 Dan Wisniewski Dan Wisniewski is a freelance journalist as well as the editor of "What's Working in Human Resources," a semimonthly HR publication out of Malvern, PA. Born in nearby Havertown, PA, and a current resident of East Falls, he recently graduated from Temple University's Master of Journalism program. He's contributed to or worked for the Greater Philadelphia Tourism Marketing Corporation, Risk & Insurance Magazine and mxdwn.com. Wisniewski can be reached at daniel.wisniewski1@gmail.com or at one of his shows with his local indie rock band The Quelle Source.