The Transit Of Venus Starts Here 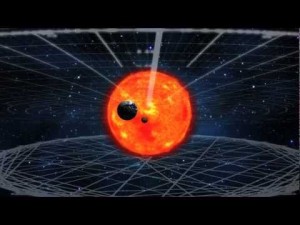 Editor’s Note: Tuesday’s celestial event called the transit of Venus–the passing of Venus between the earth and sun and visible by looking up at the sun–was first observed in America by David Rittenhouse, astronomer and polymath inventor, and star of early Philadelphia. (A transit is an astronomic event in which either Mercury or Venus–both closer to the sun than the earth–passes directly in the sight line between earth and the sun. Though not spectacular like an eclipse, it is a much rarer occurrence.) In honor of the event, which won’t happen again until the year 2117, we turned to Harry K’s ever-expanding Philadelphia encyclopedia.

David Rittenhouse was probably the first person in America to observe the transit of Venus on June 3, 1769. This occurred at his country home at Norriton, a little settlement on the outskirts of Norristown. Rittenhouse also supervised the construction of a platform within the Statehouse Garden behind Independence Hall for members of the American Philosophical Society to observe the transit. For the Statehouse Garden observatory, Rittenhouse constructed a high-precision pendulum clock, a special telescope (apparently the first telescope made in America), an astronomical quadrant, an equal altitude instrument, and an astronomical transit. This was the first observatory in America and the first accurate measurement of another planet, as well as one of the greatest feats of the history of science. (In laying out the Mason-Dixon Line, Charles Mason and Jeremiah Dixon in November of 1763 measured the first degree of latitude in America, near where South Street meets Front Street, thus in effect briefly establishing the first observatory in North America.) 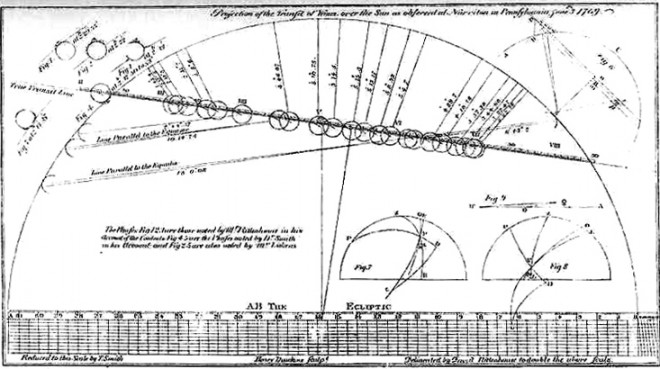 Later in 1769, Benjamin Franklin published an article in the prestigious Journal of the Royal Society of London presenting the transit of Venus observations in Pennsylvania. Historians credit this as the first time that American science was displayed before the international community, an occasion made all the more propitious for involving a natural phenomenon that galvanized international attention in the scientific community.

The Royal Astronomer of England wrote that “the first approximately accurate results in the measurements of the spheres given to the world [was made] not by the schooled and salaried astronomers who watched from the magnificent observatories of Europe, but by unaided amateurs and devotees to science in the youthful province of Pennsylvania.” 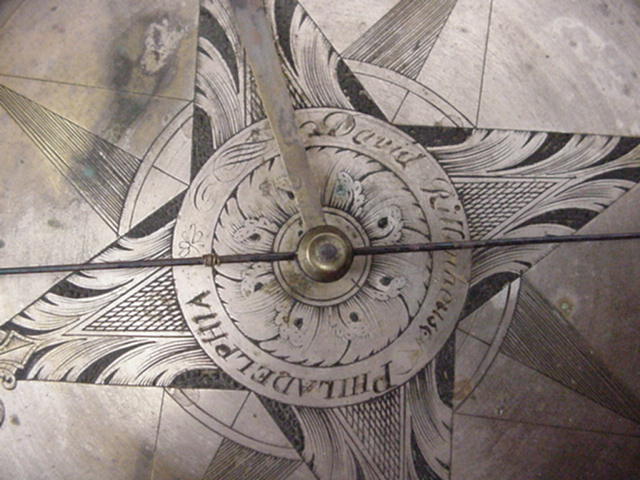 Rittenhouse is generally credited with introducing the vernier compass to America and possibly inventing the automatic compass needle lifter. He was also the first to place spider webs threads in the eyepieces of his telescopes to serve as a reticle. A reticle is a grid or pattern placed in the eyepiece of an optical instrument, used to establish scale or position.) In addition, Rittenhouse is credited with inventing a collimating telescope in 1785. In 1779, he was appointed the first Professor of Astronomy at the University of Pennsylvania, where he also invented the first practical planetarium showing the movements of planets and satellites.