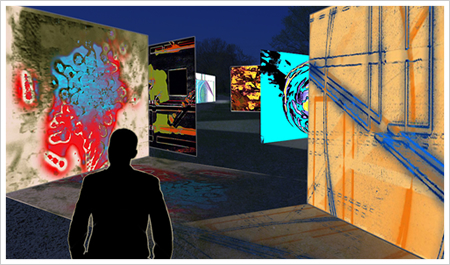 Editor’s Note: We recently visited Julia Guerrero, director of the Philadelphia Redevelopment Authority’s (PRA) Public Art Program, to discuss how the art program works and what the future holds for their collection. Founded in 1959, PRA became the first governmental agency in America to require private developers to commission art as part of the development process. PRA requires developers who are building on land attained by the Authority to set aside at least one percent of the total building construction costs toward art.

Jennifer Leibert: You bring a background in both architecture and art to the program.
Julia Guerrero: I came to public art after working for several years as architectural staff for a small Center City firm. Prior to that I studied architecture at the Cooper Union in New York City.

JL: Many people have heard of Percent For Art, but don’t really understand it.
JG: Private developers who build on land purchased from or assembled by the Philadelphia Redevelopment Authority (PRA) are required to contribute one percent of their construction hard costs to commissioning original works of public art. We’ve commissioned approximately 300 works of art in the last 53 years. 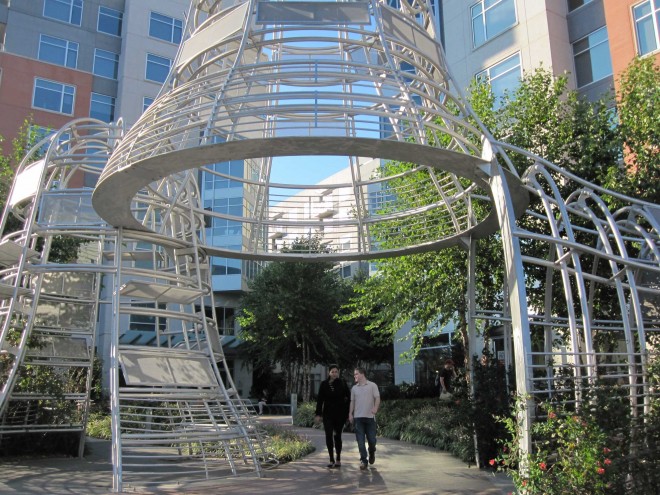 JL: This city has several public art programs, including the Mural Arts Program and the Association for Public Art (formerly the Fairmount Park Art Association), and the City of Philadelphia’s public art program. How does your program differ?
JG: The PRA’s Percent for Art program applies to private developments only. The City’s Percent for Art program, which started in the same year as the PRA’s, is responsible for the public art you find in libraries, rec centers and many other public civic spaces.

JL: What are the future plans for the Philadelphia Redevelopment Authority’s Public Art Program? Anything new on the horizon? Are you pushing in new directions for art?
JG: We recently revised the program’s policy to allow for us to broadly interpret the Percent for Art mandate. In the past all of our projects were permanent and site-specific and now developers are able to also consider creating projects that represent artistic mediums not typically represented in Percent for Art projects and may be temporary, semi-permanent, or sited away from the development site. 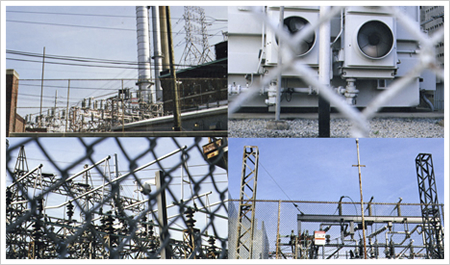 The first project done under this model is called “Commotion” and is funded by PECO’s Percent for Art contribution associated with their new substation in Grays Ferry, and created in partnership with the University of the Arts. The project’s lead artist, John Phillips and a team of dedicated UArts students developed a series of community art workshops that will culminate this month with a series of site-specific events showcasing the work of noted area artists and local residents in the Grays Ferry, Point Breeze, and South of South Street neighborhoods. In the spirit of the Percent for Art program, all of the workshops and events are free and open to the public. Click HERE for details on this project, which culminates in a festival June 16-30.

JL: How do you feel Public Art helps develop a city? Does it add to our identity?
JG: Public art is ingrained in our city and is just a part of who we are as Philadelphians. So many of the iconic images we use to define our city are images of public art, whether it’s the collection on the Parkway, the LOVE statue, or the Clothespin.

While public art does a lot of things for the city, one of the finest things it does is to define spaces. Around 3rd & Delancey Streets in Society Hill is a little pocket park and the home of a PRA Percent for Art sculpture called Family of Three Bears by Joseph Winter. It’s a wonderful sculpture and kids who use the park are constantly climbing it and covering it in chalk. The sculpture is so well-loved and so iconic that, even though the park is technically called Delancey Park, if you ask anyone who uses it what it is called they’ll call it “Three Bears Park.” 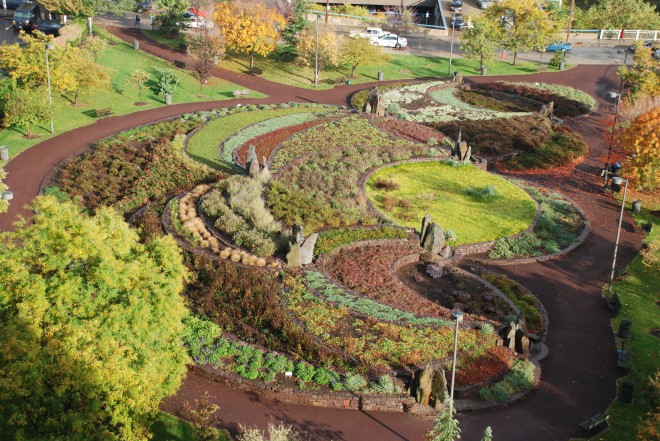 JL: What are some PRA Public Art works that Philadelphians might not be aware of?
JG: We’ve commissioned some fantastic pieces over the years that aren’t as centrally-located or as visible as our larger pieces like Claes Oldenburg’s Clothespin (at 15th & Market Street) and Dennis Oppenheim’s Wave Forms (at 34th & Chestnut Street). For example, Athena Tacha created a beautiful work of landscape art, called Connections, in Matthias Baldwin Park at 19th & Hamilton Streets. While people love the park they sometimes don’t realize that it was created by an artist. In a similar vein, Diamond Park at 18th & Diamond Streets was designed by artists Charles Fahlen and John Lawson.

People are also often surprised to learn that the Bell Tower at Temple was a Percent for Art project. We were also responsible for many of the works of public art along Market Street near the University City Science Center and throughout the Eastwick neighborhood.

JL: Finally, what is public’s favorite piece of public art?
JG: I wouldn’t dare guess. Everyone has their favorite–or least favorite–piece!