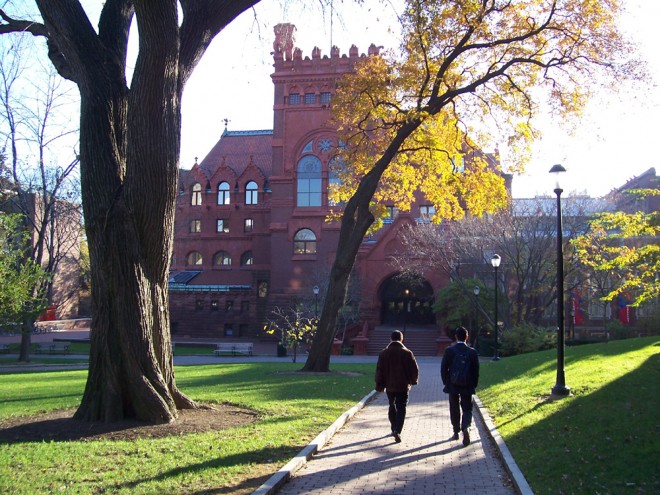 Today is the 100th anniversary of the passing of one of America’s great architects, Frank Furness. 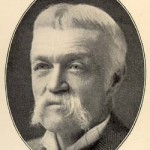 “Furness was one of America’s most original architects, the mentor to young Louis Sullivan, and the only architect of note to win the Congressional Medal of Honor — as a cavalry captain in Rush’s Lancers,” wrote Michael J. Lewis, the Faison-Pierson-Stoddard Professor of Art at Williams College, who reminded us of this significant date.

“The Furness centenary will be marked with a series of programs this fall, beginning with the dedication of a Pennsylvania State Historic Marker at his birthplace at 1426 Pine Street, Philadelphia. There will be exhibitions at the Pennsylvania Academy of the Fine Arts, the Architectural Archives of the University of Pennsylvania, the Library Company of Philadelphia, and the Athenaeum of Philadelphia, where there will be a two-day symposium on November 30-December 1.

I attach below two poignant obituaries of Furness, who died of bronchitis.

Frank Furness, a member of the firm of Furness Evans and Company architects, of Philadelphia died at his home Idlewild Cottage, Media, about 11 o’clock last evening. Mr. Furness was an aged man and had been ill some time. He has resided at the Idlewild Cottage for the last twenty one years and was well known in Philadelphia and Media. He is survived by his widow and several sons. Mr Furness was a veteran of the Civil War. (Chester Times, June 28, 1912, p. 1)

“. . . my younger brother, Frank, died after a tedious wearisome illness so distressing that his release was a blessing. He left a noble record. He served in the cavalry throughout our great civil war, and received the highest honor a soldier in this country can attain to: – a medal from the U. S. Congress at Washington for “distinguished bravery.” Very, very few have ever received it. It stamped him as the bravest of the brave. I am now the last survivor of my father’s family—an unhappy isolation.” Horace Howard Furness, June 29, 1912”

Furness designed more than 600 buildings, including banks, office buildings, churches, and synagogues, in his 40 year career. Among his most iconic remaining buildings are the Fisher Fine Arts Library at the University of Pennsylvania and the landmark building at the Pennsylvania Academy of Fine Arts. 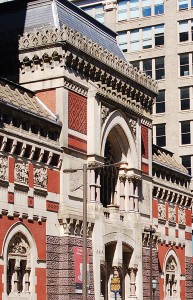 Click here for some Hidden City stories about Furness.

You may recall that in November, we ran a “Week of Furness” to commemorate the architect’s 172nd birthday. Hidden City contributor GroJLart posted an entertaining rant about Furness and the houses he built for privileged Philadelphians. Nathaniel Popkin unearthed a photo of Furness’s man cave, which was decorated with pelts. Peter Woodall wrote about the most endangered Furness building in the city, 19th Street Baptist Church in South Philadelphia. Paul VanMeter persuaded us that Furness’s buildings are “sexy-ugly”