Bar signs are strange. Some promise too much, like My Blue Heaven, others not enough, like the Last Chance. Here It Is is refreshingly forthright, while The Corral is all too prophetic–two men were murdered outside that establishment a couple weeks ago. Maybe they should have gone to Mr. Jesse’s Nice and Polite Lounge instead. 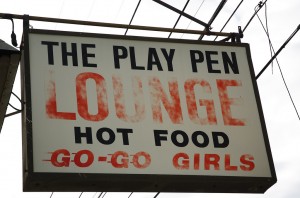 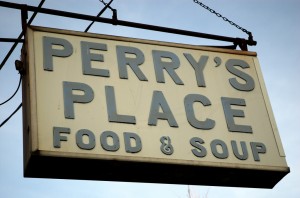 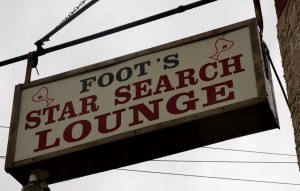 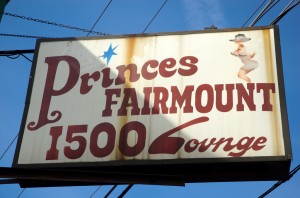