With Goldtex Rising Above Viaduct, Some Insights On Real Estate 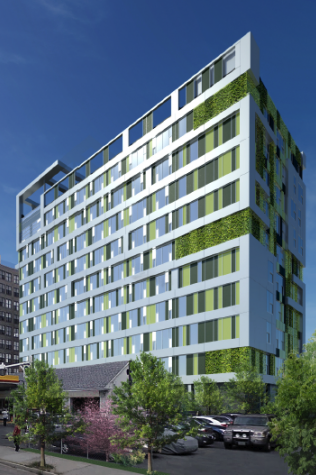 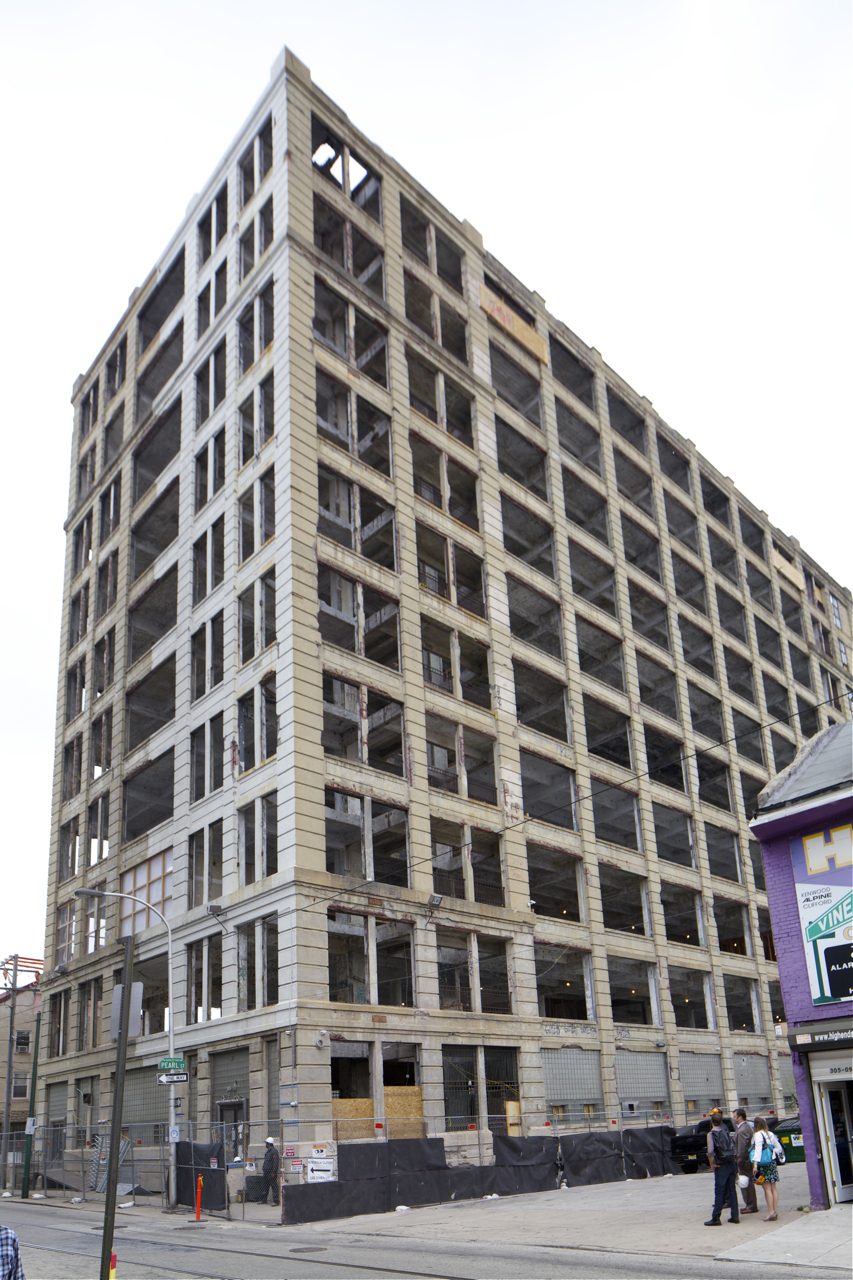 There are almost 1,700 new apartments in nine buildings set to come on the market in Center City and its environs this year and next, according to industry data. Among them are the 163 units being created out of the shell of the Goldtex building, which overlooks the Reading Viaduct as it makes its curve toward Center City. Goldtex, built in 1908 as a ladies shoe factory, is a sustainable project designed by Kling Stubbins and developed by Matt and Mike Pestronk of Post Brothers. It will have a restaurant and a cafe at street level. 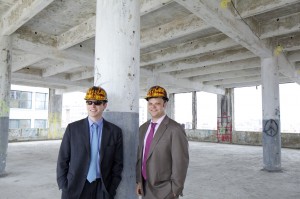 Seeking some insight into the real estate market, last month we caught up with the Pestronks at Goldtex. They told us they’re looking for a third project–in addition to Goldtex, they’re mid-renovation on Rittenhouse Hill in Germantown–a sign that credit markets are gaining strength post-recession (banks stopped lending in 2008 and didn’t begin again until well into 2009).

Though they say larger loans, of $50 million or more, are easier to obtain than loans of $10-20 million for smaller projects, the Pestronks caution against expectations of a boom in multi-family new construction. A hitch: Philadelphia-based banks rarely lend more than $50 million for development, so equity partners or out-of-town banks are necessary to make big deals. Another: Matt Pestronk says the best Center City area buildings for apartment conversions have already been developed. 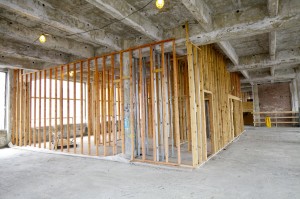 Unfortunately, given the dearth of likely conversion candidates, at $200 per foot, the cost of new construction is too high given relatively modest Philadelphia rents, more than twice the per-foot cost of a building conversion. They contend the issue is the high cost of labor, which Post Brothers overcomes by using mixed union-non-union sub-contractors, a tactic that brings them a constant flow of union protesters.

Nevertheless, the Pestronks see demand for their product: condo-quality apartments with an eye to contemporary design and buildings with amenities geared to urban professionals. The Goldtex rooftop, with brilliant views of Center City and North Philly, will have a pool, fitness center, and a green roof.