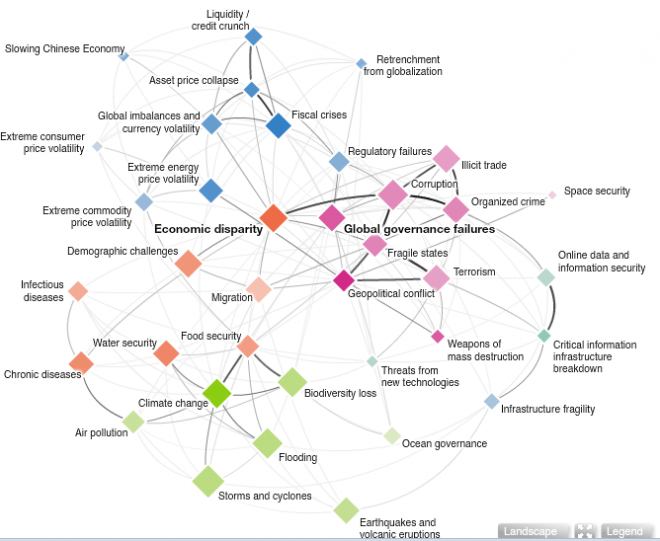 When we initially conceived a “Philadelphia: The Great Experiment” film on the yellow fever epidemic of 1793, we had in mind the US capital today besieged by crisis: anthrax or SARS or H1N1. What would happen to the US government? How would officials, institutions, ordinary people respond? And would the city hold up?

The story we tell on the TV film that airs tonight at 7:30 on 6ABC is that juicy narrative: how officials, institutions, and ordinary people in 1793 Philadelphia responded. Sam Katz says it’s “the story of of our stubborn roots.”

“When the dust settled, a city emerged,” he writes.

But underlying everything in this event is globalism: politics, trade, ideas, poverty, war, climate, and biology deeply interconnected in a perfect storm that landed in our teeming port–the busiest in the New World. 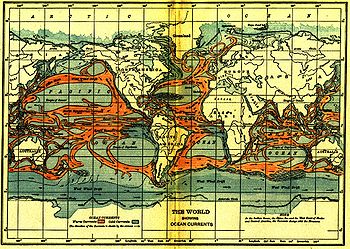 In a sense, it started with a bunch of English Quakers do-gooders with an idea: instead of enslaving Africans, why not go there, train them, and give them “productive” work? They went on a ship called the Hankey, the star of historian Billy Smith’s forthcoming Ship of Death: The Voyage that Changed the Atlantic World.

At the same time Philadelphia Quakers, with still a great deal of influence in the Pennsylvania legislature, propose a bill to finally and decisively outlaw slavery (replacing the Commonwealth’s gradual emancipation law).

The Hankey folks set up their colony, but they’re not at all prepared for the climate and they have no immunity to local diseases. Very soon they are ravaged by a fever that travels from monkey to man via mosquito. After a few months the survivors give up, get back on their ship, and head to the West Indies, into a zone of fast money and international dispute.

In 1793, with republicans in charge of France conceiving the radically egalitarian Rights of Man, French coffers are filling with the ill-gotten receipts from sugar cane, rum, and coffee from St. Domingue, their colony on Hispaniola, today’s Haiti. If you’re French and you don’t want to deal with high-minded ideals of equality (or you’re still on the run post-Revolution), you go to Haiti, buy a plantation and several hundred slaves, and live like a king.

If you’re Britain, you’re hot after this colony, the richest in the world.

If you’re the very young US trying desperately to remain neutral in these international affairs, you’re happy to trade Pennsylvania wheat for sugar cane, coffee, and rum. And if you’re a French immigrant merchant like Stephen Girard, you have a brother in Haiti on the other end of your deals.

If you’re the virus that carries yellow fever, you’re living in the body of a person on the Hankey, heading into the maelstrom: English and French troops gathering for war. Yellow fever subsequently decimates both sides–the French so much that a ragtag army of Haitian slaves is able to stage a revolt, the first successful slave revolution in the modern world. With Port Au Prince and Cap François burning, the trade of Stephen Girard (and others) is cut off. What do you do with your ships? You use them to help the Frenchmen now on the run by taking them in the holds of your ships to Philadelphia.

“Some of them in fact are infected with this disease,” says Michael Boatman, the narrator of tonight’s film.

There are probably also infected mosquitoes on the ships. In the hot, almost tropical micro-climate of the Philadelphia summer, they breed and they bite, and the rest is history.

Among all the devastation of the epidemic, there’s a melancholic post-script. If you’re a free African among the large and influential community of Philadelphia, you take the Haitian revolt as a sign that slavery in the US can be ended. But when the epidemic worsens, the Pennsylvania government closes shop. The bill to finally end slavery, which was likely to pass the Assembly, is left unresolved, and tabled forever.