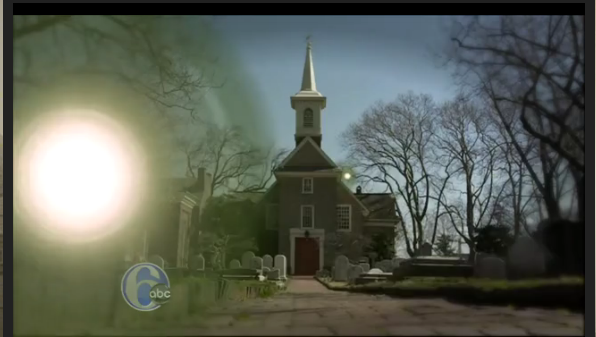 America’s capital, the busiest, richest, most sophisticated place in North America, is decimated by a mysterious disease. More than half flee and just about all political authority vanishes. “Fever: 1793,” produced by Sam and Phil Katz’s History Making Productions, is the story of failure, courage, and terror–an event that pushed this city to the very edge.

The half-hour film, which was written by Hidden City Daily co-editor Nathaniel Popkin and researched by our Steve Currall, is the second in a multi-part series on the essential stories in Philadelphia history.

Next, the History Making team moves into the 20th century, with the story Sam Katz calls “Shakin’, Bacon, and Remaking,” Philadelphia in the post-World War II period. That film will air in June.