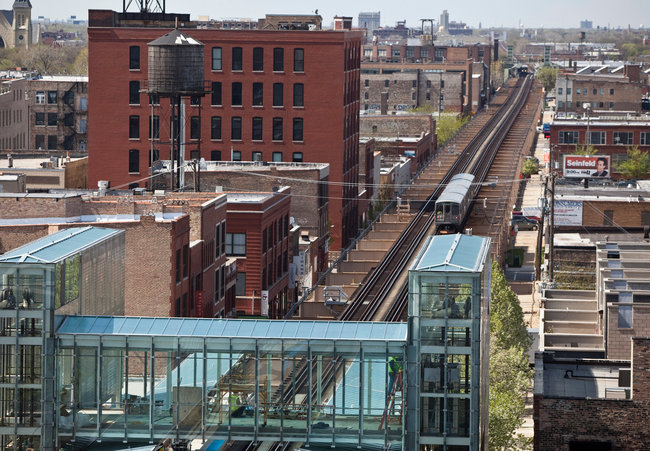 Here at the Daily, we do like our New York Times and we very much enjoy reading obituaries–so much so, in fact, that Peter Woodall once invented a blog called “Dead Philadelphians.” There is certainly much to be learned about this city from the lives of the dead.

In addition to the Times and obituaries, I also like Portuguese literature, as did Antonio Tabucchi, the Italian novelist who died this week. Tabucchi, who was a wise and caring writer–he spearheaded the International Parliament of Writers to protect writers from political violence and repression–once said, according to yesterday’s obituary in the New York Times, “Doubts are like stains on a shirt. I like shirts with stains, because when I’m given a shirt that’s too clean, one that’s completely white, I immediately start having doubts. It’s the job of intellectuals and writers to cast doubt on perfection. Perfection spawns doctrines, dictators and totalitarian ideas.”

Doubt, I think, is something we all should aspire to. Living in an age of the easy explanation and the fundamentalist believer it’s difficult to remember we actually haven’t the slightest clue why we’re here or what we’re doing. And, anyway, the earth will someday be sucked in a black hole (I learned this in the New York Times). Having to provide lucid answers on questions about the city’s future can thus seem understandably trifling. Don’t like the proposed architecture of the forthcoming Museum of the American Revolution? Who cares! 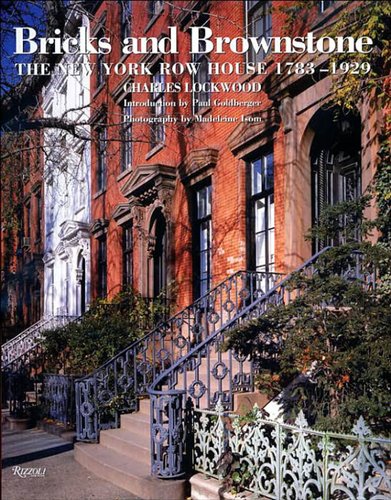 And yet we strive for meaning in our lives, if nothing else to keep us from jumping into the mighty Delaware, and sometimes, therefore, clarity, and not doubt, is essential. Charles Lockwood, author of the essential Bricks and Brownstone: The New York Row House, 1789-1929,who died last Wednesday, provided just that clarity. His iconic book not only clarified our thinking on the elegance of the rowhouse, but that clarity also inspired thousands of people in New York, and certainly here in Philadelphia, to renovate. Said architecture critic Paul Goldberger, Lockwood provided “a kind of moral impetus, making it clear how much genuine architectural and urban history lay within these buildings, and how much the row houses of New York are, in fact, the underlying threads of the city’s urban fabric.” The Times obituary of Lockwood, written by David Dunlop, is HERE.

Which brings us to last week’s big news in urban planning and development: Chicago mayor Rahm Emanuel’s announcement of a plan to raise $7 billion in public and private funds to rebuild his city’s infrastructure. This is bold stuff: the renovation of 100+ transit stations, certain lines, bridges, water mains, schools, roads, and the creation of new parks and public spaces. The plan is especially interesting because Emanuel posits the plan as the emergence of a kind of city-state that will act on its own, never mind state and federal policy, to forge its future. “I will not tie this city’s future to the dysfunction in Washington and Springfield,” said Emanuel, according to John Schwartz in the Times.

Seems like a bold, and clarifying, idea for a city to plot its own course. Why shouldn’t a big city be able to create policy and investment so that it can compete?

One understands Emanuel’s mindset, but who are we kidding? The plan, which is mostly an attempt to coordinate disparate city agencies’ projects, sounds elegant, but isn’t this just the sort of doctrine the late writer Tabucchi would tell us to doubt? Why would Emanuel, the ultimate DC insider, poo-poo the potential of federal funding, really the only possible source of big bucks for infrastructure? Of course he’s not going to. The dream of a city’s political independence from its state is, in fact, mostly a rhetorical dream–just ask Philadelphia, which tried to instate common sense gun control measures only to see them repealed by rural thugs in Harrisburg.

There are just plain limits on what a city can do on its own, even with private sector partners (there’s a lot of competition for that money). The trick will be not to create a mirage of isolation from state and federal politics, but to give policymakers political reasons to make infrastructure investments. Realpolitik works, even with idealogues–just ask Rick Santorum.

But for those who think government would only blow the opportunity (or fall into an even deeper state of corruption) presented by a massive, New Deal-like infrastructure initiative, I leave off with these words, spoken at Franklin Field on June 27, 1936 by a very wise dead man, Franklin Delano Roosevelt. FDR is speaking of economic rights and the safety net, but his speech might as well have been about the federal government’s role in rebuilding cities. “Better the occasional faults of a government that lives in a spirit of charity than the consistent omissions of a government frozen in the ice of its own indifference.”

How the words echo across the decades!