Back To The Future

Editor’s Note: On Friday, Ben Leech made the case for Philly’s Art Deco architecture, which he said deserves to be called one of the nation’s best, in the same league as Detroit, Los Angeles and New York. Looking at Laura Kicey’s photos of 18 Deco buildings around town, we’re inclined to agree. But please–take a look for yourself. 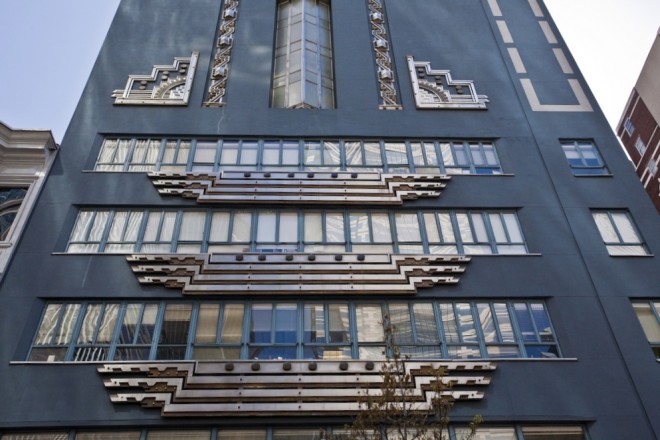 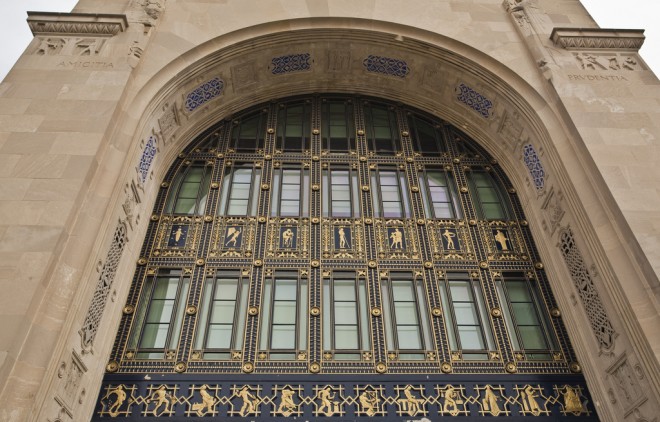 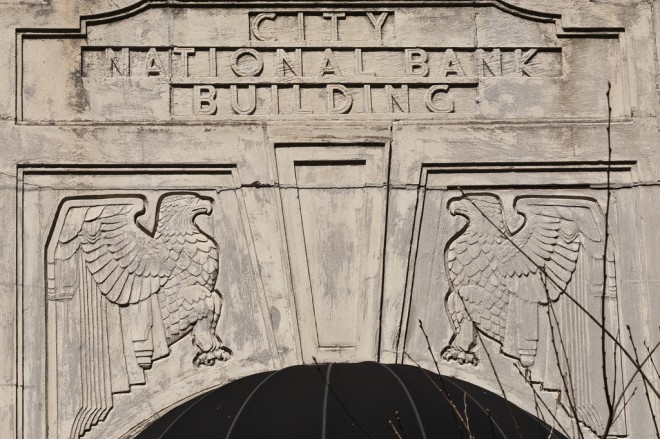 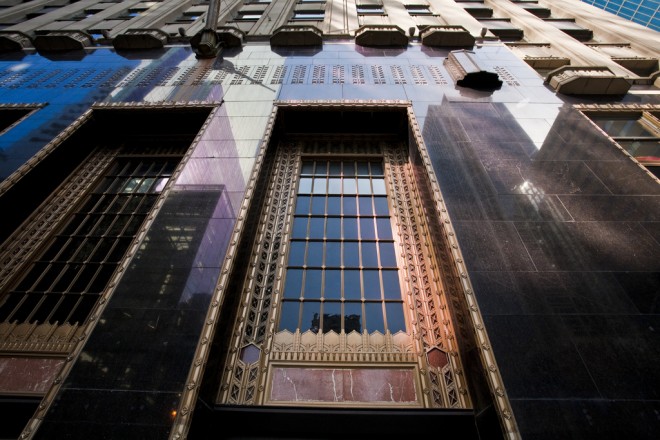 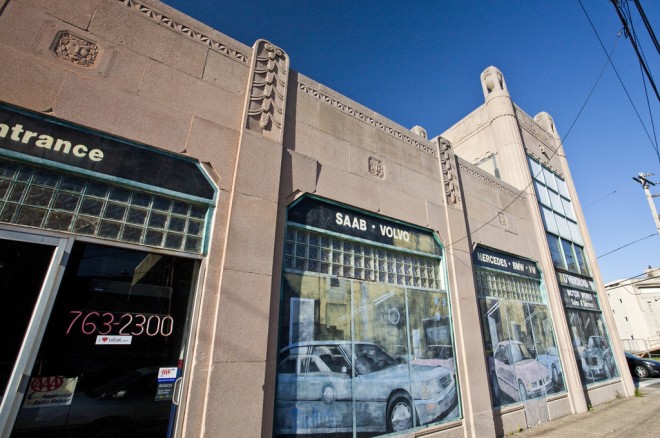 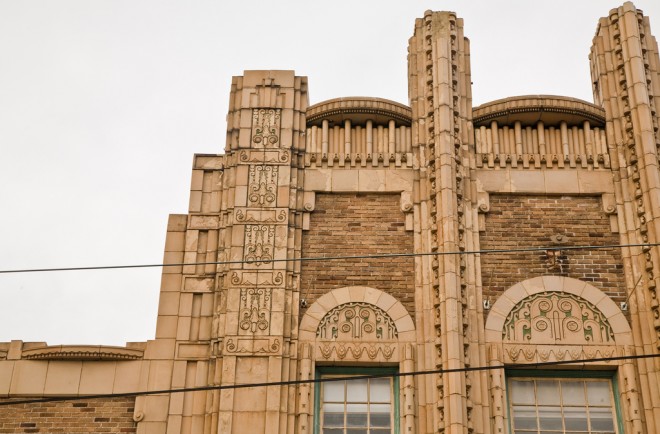 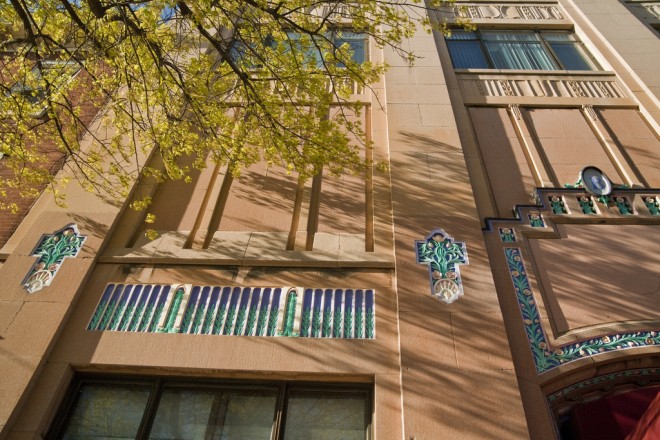 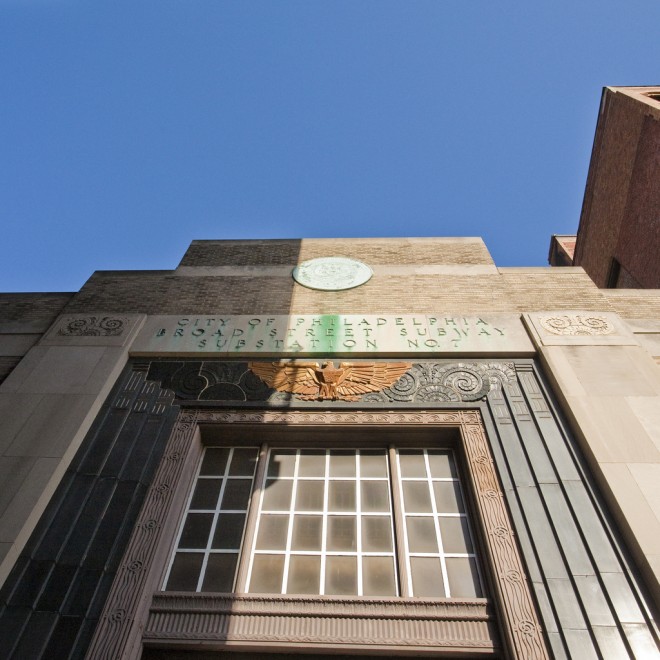 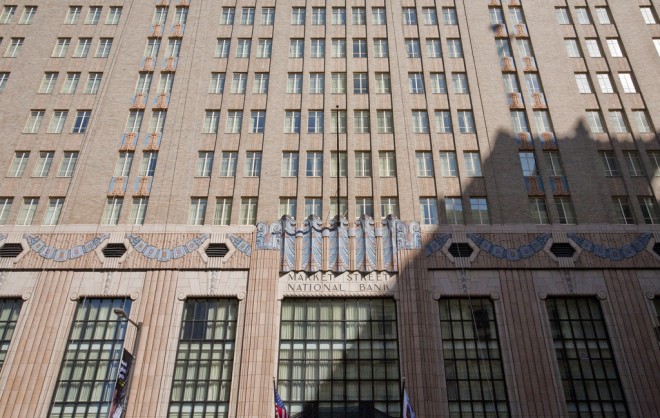 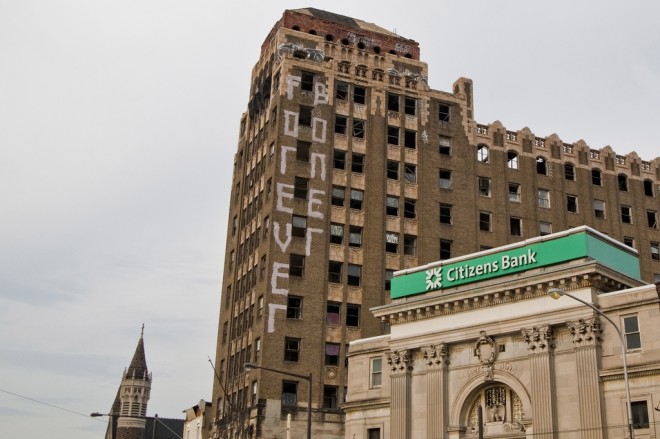 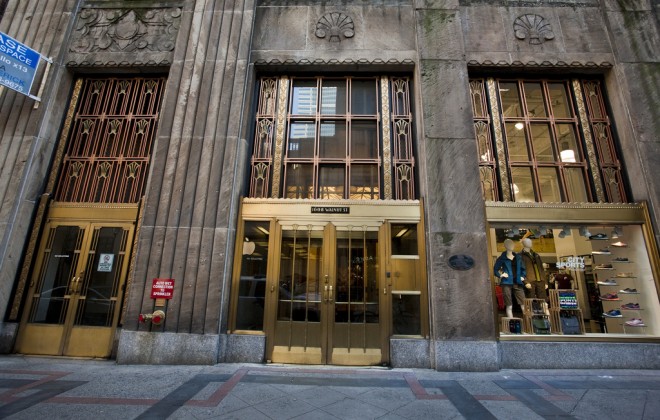 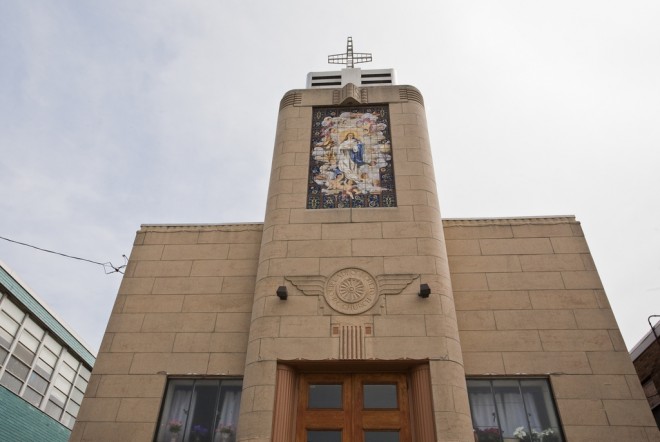 Our Lady of Loreto, 62nd and Grays 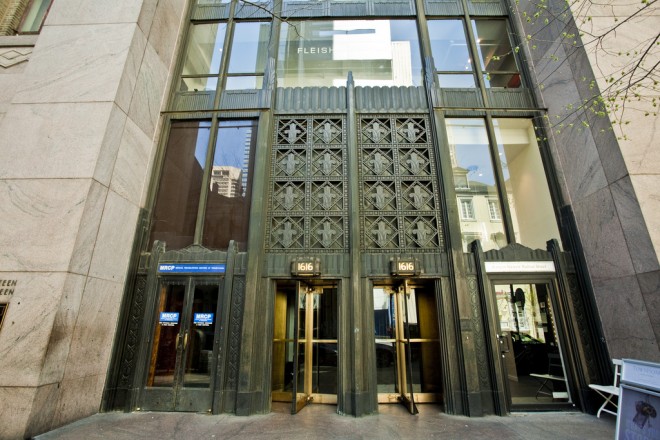 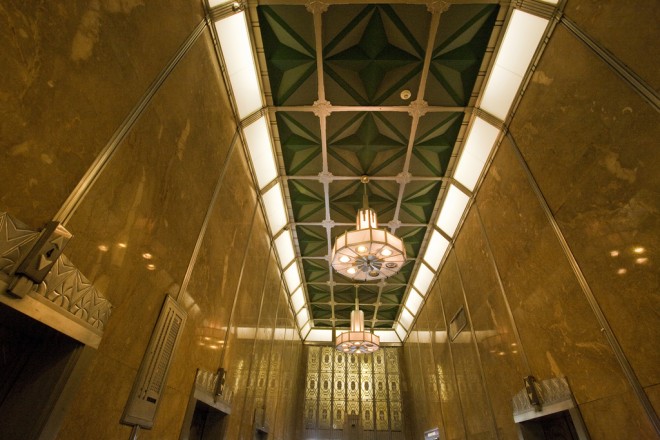 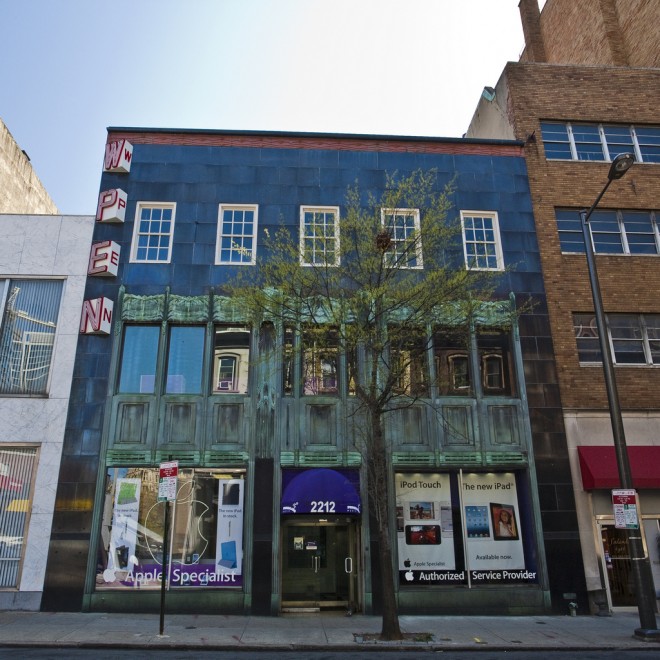 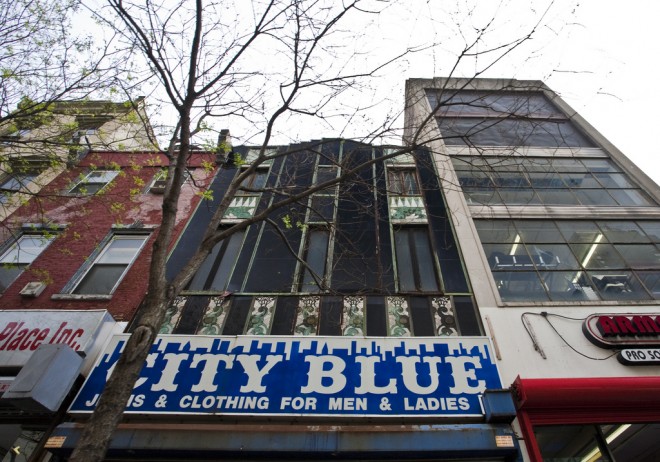 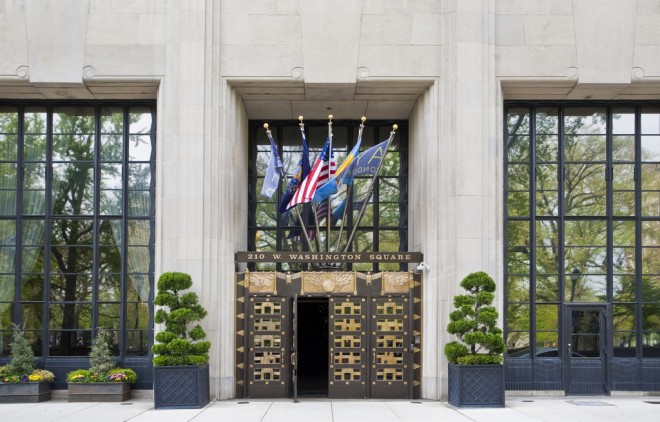 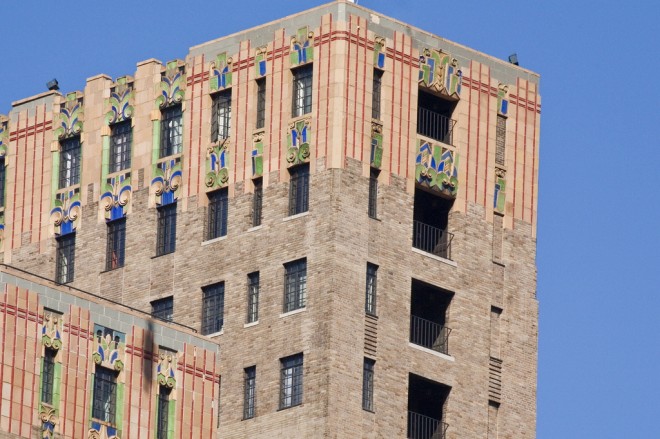 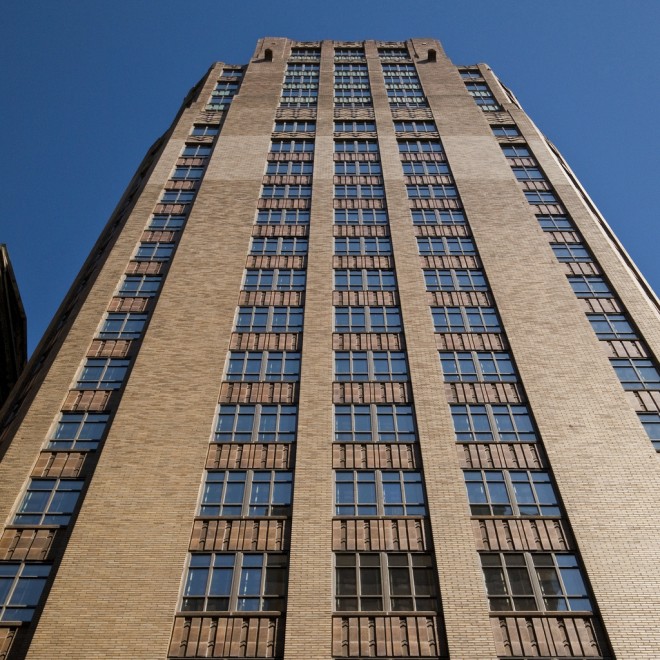