Up Close and Impersonal

A lot of people don’t have much affection for the austere high-rise structures built after WWII. All that raw concrete, steel and glass isn’t exactly warm and inviting, and I admit I made my fair share of jokes about the core buildings on Temple University’s main campus when I was a student there. Yet I’ve come to love buildings like this. Being surrounded by architects helps (I work as the communications director for an architectural nonprofit), and so does photography. There’s something fascinating about breaking these buildings down into geometrical slices. The symmetry…the lines…the shadows–there’s something transformative about viewing a building this way. Often, they cease acting as buildings and become functional abstract art on a grand and highly visible scale. 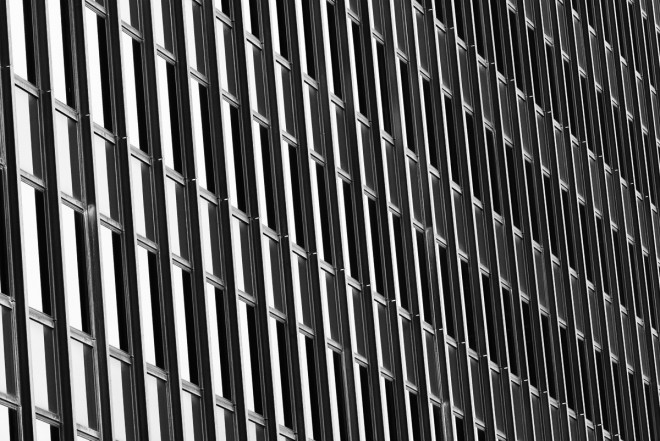 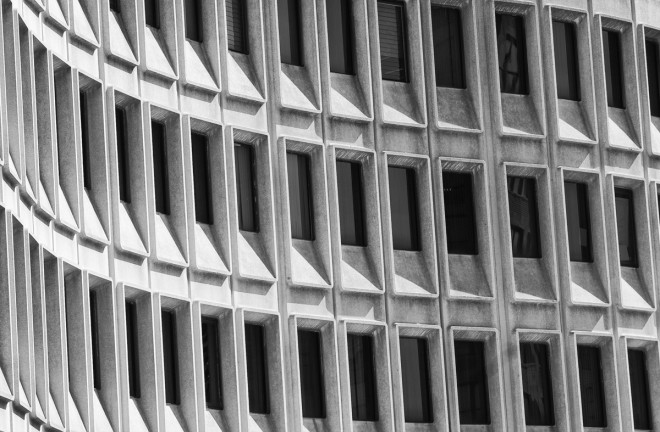 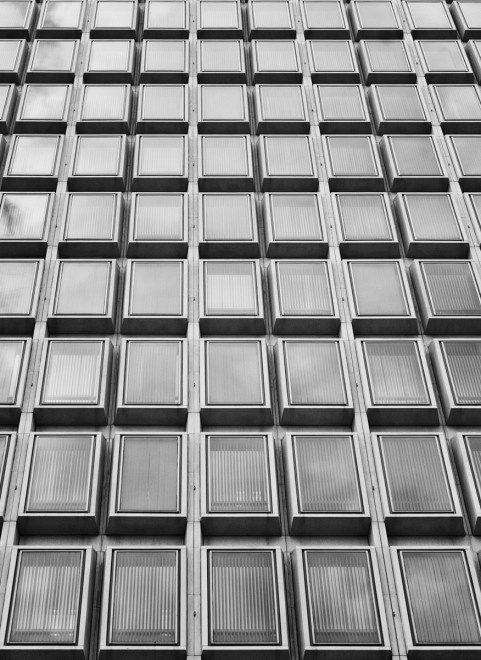 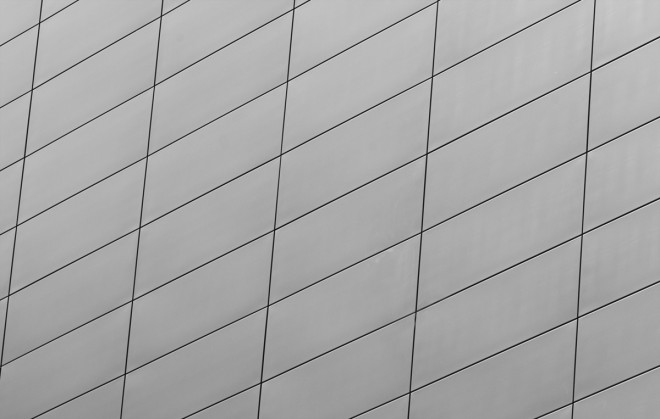 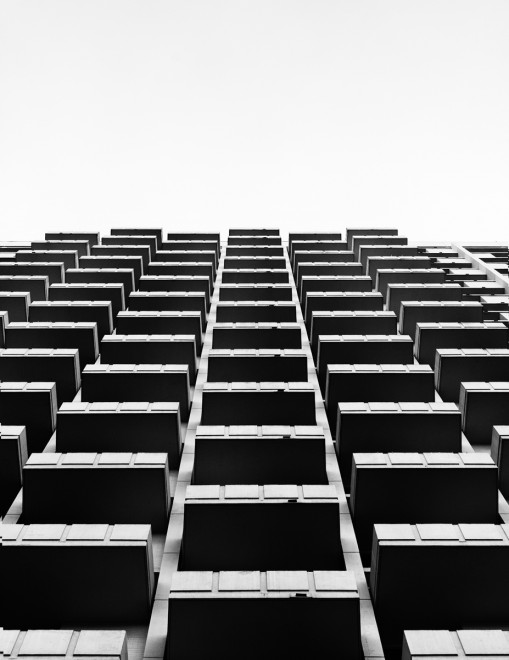 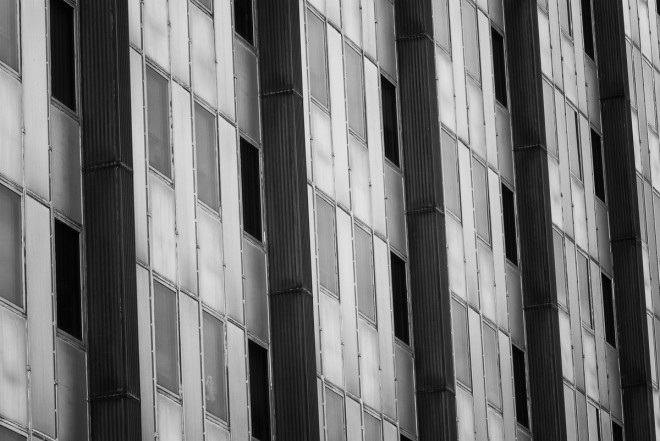 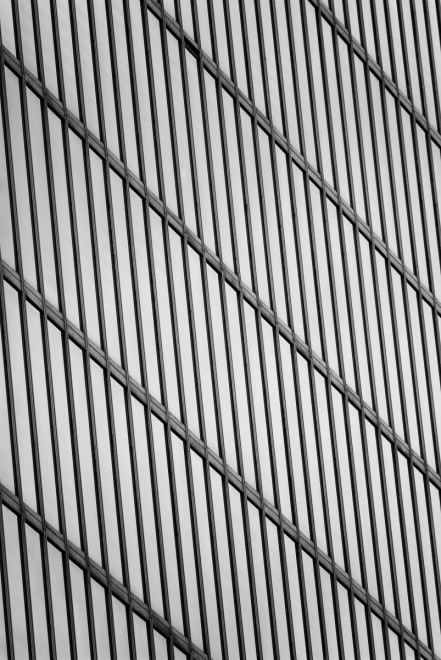 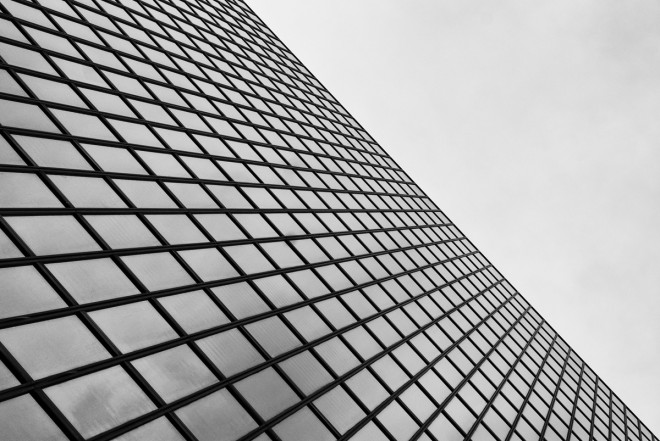 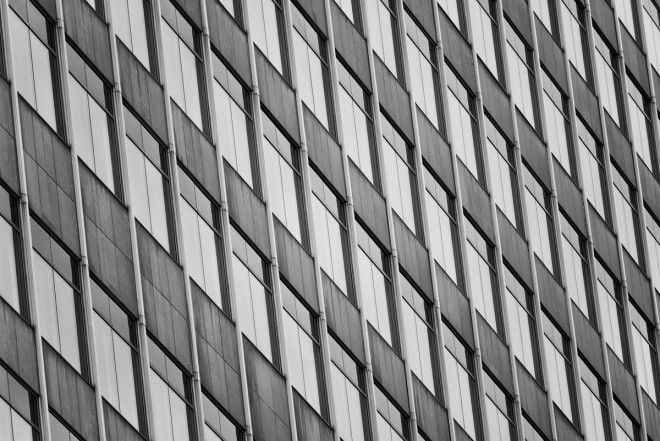 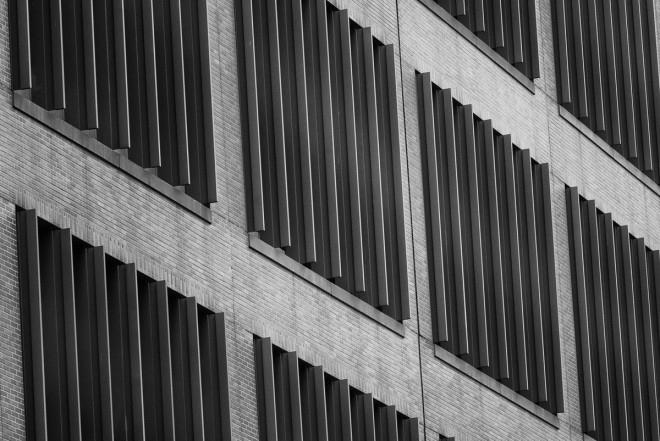 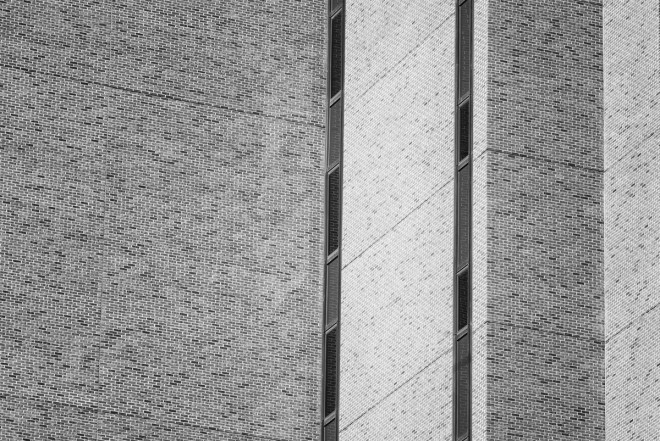