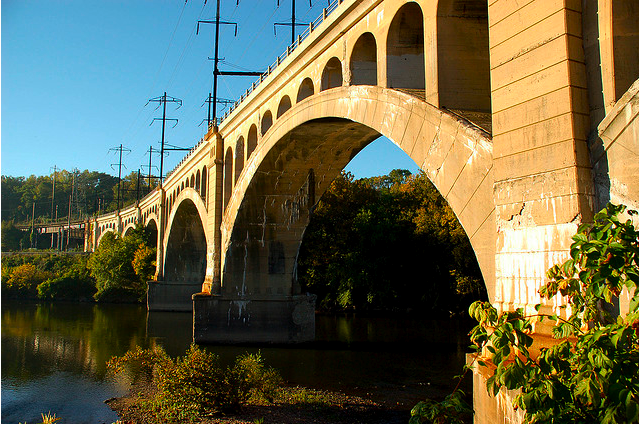 Last night in Ardmore, Montgomery County, the Lower Merion Board of Commissioners unanimously approved a $500,000 grant towards the realization of a multi-purpose trail atop SEPTA’s iconic Manayunk Bridge.

The vote follows weeks of number crunching in order to determine the status of the prospective project site and a more realistic summation of expected costs.

It appears that required safety-minded retrofitting, and the geographic inclusion of the city in the project necessitates an additional $400,000 in PennDOT “construction inspection engineering services.” Current estimates therefore put the plan just under $2.7 million, yet this merely reflects a “bare bones” model, as designers judiciously expect a less ambitious scheme to better attract additional federal and state money. Safety lighting, benches, landscaping, and other amenities will therefore have to be sponsored by private enterprises says Chris Leswing, assistant director of building and planning.

Leswing feels that the best option for closing the current $1.4 million funding gap is the Congestion Mitigation Air Quality program (CMAQ), a federal initiative to “get cars off the road.” 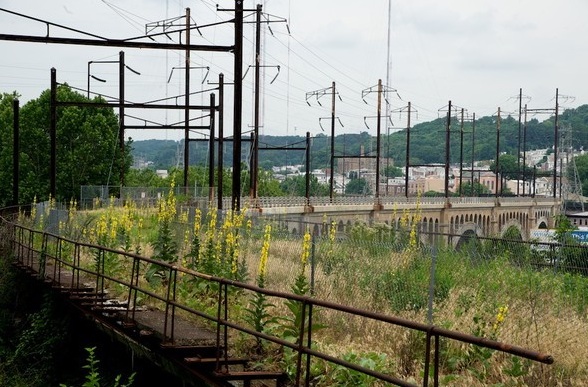 Commissioner V. Scott Zelov, Chair of Parks & Recreation, called the Manayunk trail an “extremely desirable project,” yet one that must be balanced by financial realities.

Philip Rosenzweig and other Republican Commissioners cautioned those present against being overly optimistic. The project’s execution would remain contingent upon various other smaller contributions.

Rosenzweig also struggled to comprehend the admittedly complicated funding arithmetic. “Only in government can you admit these grants that qualify for each other,” he quipped. “It seems like the same dollar is counted three times.”

The actual half million dollars will not be dispersed until sometime in 2013, assuming that the CMAQ grant is approved later this year. 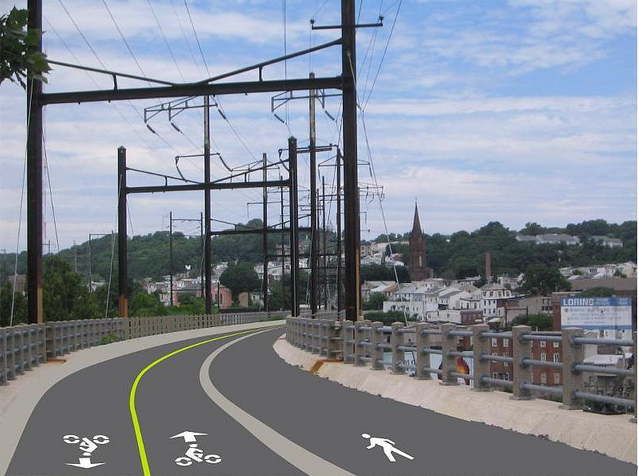 One Lower Merion resident and member of the Friends of the Cynwyd Heritage Trail  submitted a survey (conducted on the trail) that shows both the wide variety of zip codes of users (read: economic incentives) and the virtually universal support for the project.

Inevitably, the meeting was unable to avoid the overused rhetoric of bridge analogies. Gerald A. Francis, the President of the Lower Merion Historical Society, compared the project to the Philadelphia Museum of Art’s construction, which only became a viable cultural institution after its two wings were adjoined.

Others commented on a “bridging the gap,” that is, the spatial and economic fusion of southern Montgomery County and Northwestern Philadelphia. (If anyone was bitter over the township’s loss of the Barnes Foundation to its metropolitan neighbor, it was held privately.)

Andrew Horvath, also of the Friends of the Cynwyd Heritage Trail, summed up the trail’s support succinctly enough, remarking, “the Manayunk Bridge project is more popular than Mom’s apple pie.” 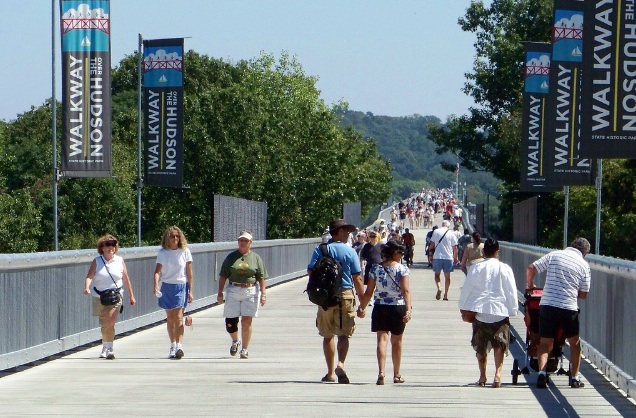