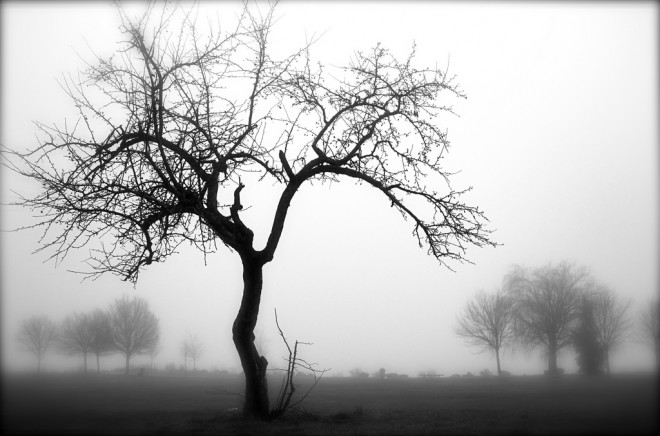 The Philadelphia Historical Commission has added five new properties to the Philadelphia Register of Historic Places. At its meeting last Friday, the Commission voted unanimously to approve the nominations of Penn Treaty Park, the Kensington Soup Kitchen, the Rotunda and two private residences. This was especially welcome news in Fishtown, where two of the four properties are located and where community groups have long been pushing for more historical recognition. Despite being one of the oldest areas of the city, only a handful of Fishtown buildings are currently listed on the Philadelphia Register. The last time the Commission designated a Fishtown property was in 1984. 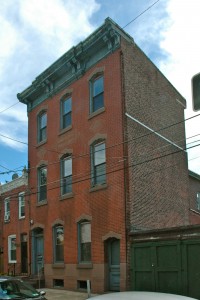 The Fishtown nominations were the work of the Friends of Penn Treaty Park and the New Kensington CDC. The park was recognized for its association with one of the most famous stories of Philadelphia’s founding: William Penn’s treaty with Lenni Lenape chief Tamanend in 1682. The Kensington Soup Kitchen, built in 1884 at 1036 Crease Street, was recognized for both its cultural and architectural significance as one of the last surviving soup society buildings in the city. Both nominations have been posted online by the Preservation Alliance for Greater Philadelphia, which assisted the groups in their efforts.

The nomination for The Rotunda, at 4014 Walnut Street, was prepared by a University of Pennsylvania student. Built in 1911 for the First Church of Christ Scientist, The Rotunda is now owned by the UPenn and offers a wide variety of cultural programming.

Historical Commission staff nominated the other two properties approved for designation, 1219 Spruce Street and 240 W. Tulpehocken Street. Both were designed by noted architect Philadelphia architect Frank Miles Day and were the last of his remaining buildings not protected by historic designation. At the same meeting, the Commission voted 7-4 to deny a the nomination of a fifth property, Logan Square’s Coxe Park, a small modernist pocket park built in 1974.