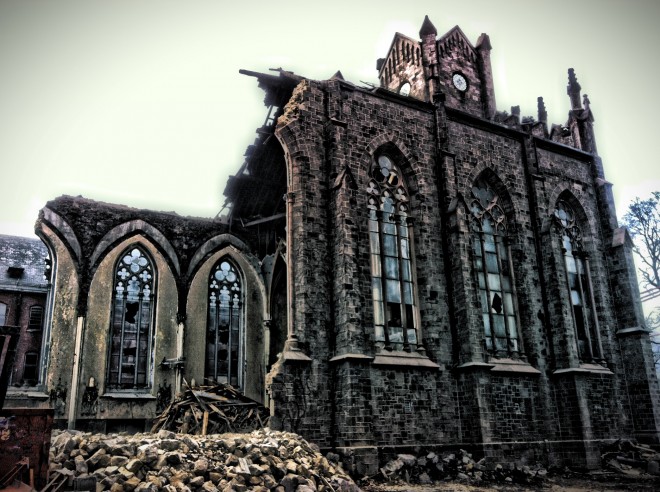 A perfect storm: church leadership that can’t manage its considerable assets, community development corporations that lack means and funding (and too often vision) to adapt them, and a dysfunctional preservation apparatus without power or capacity to do anything about it.

Despite repeated attempts by the Daily, officials of the Norris Square Civic Association won’t reveal what the organization has planned for the site (despite the use of public community development dollars), we’re very certain it won’t be as muscular or beautiful or meaningful as this great church, beloved by so many who grew up in the neighborhood. Adiós, St. Boniface. 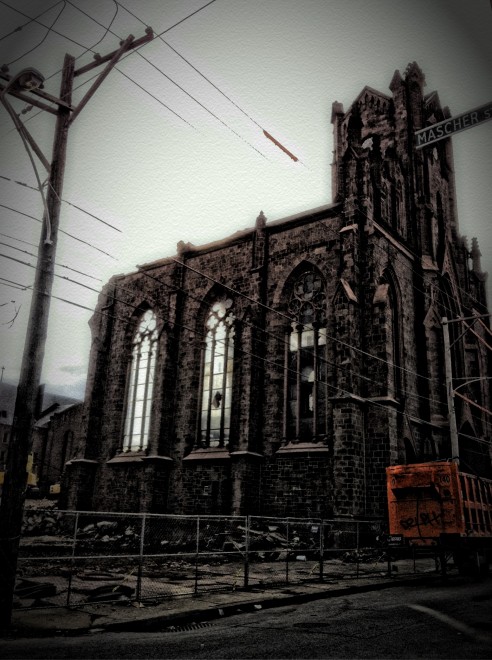