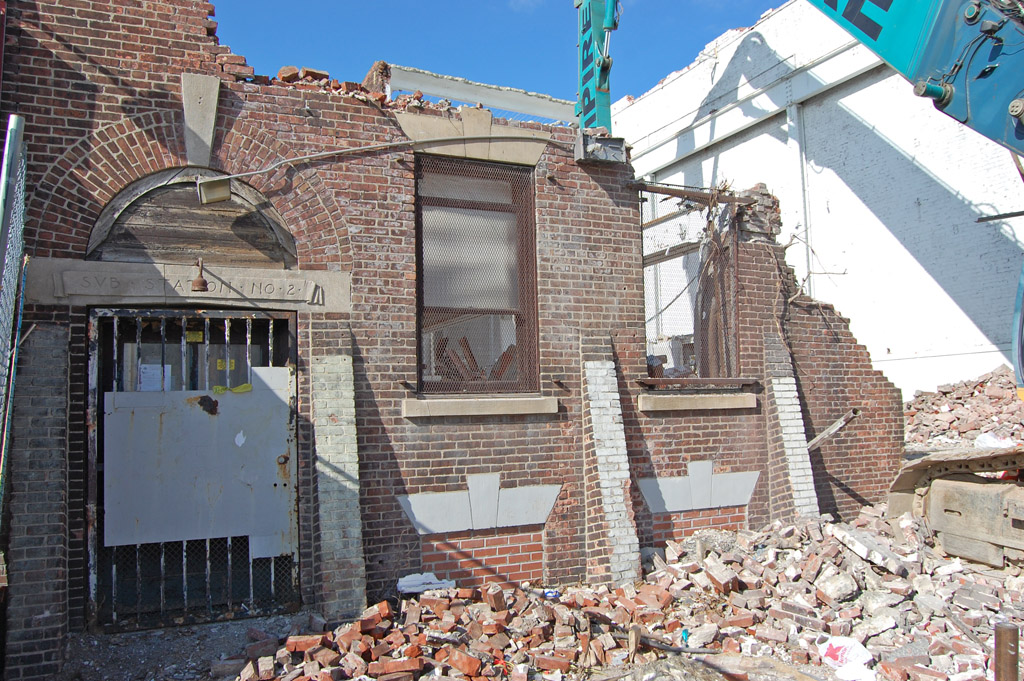 Described in 1990 as a “beautiful little system [that] has been operating reliably for over 80 years,” Union Traction Company’s trolley substation in Germantown is now being demolished.

Built in 1900 to provide 600 volts direct current to northwest Philadelphia’s trolley system, Substation No. 2 was taken off-line when SEPTA converted the Route 23 trolley to “temporary bus” in 1992. Deferred maintenance (some say demolition by neglect) over the next twenty years allowed the handsome brick building at 123 East Chelten Avenue to deteriorate. With the restoration of trolley service on Route 23 still on indefinite hold, dismantling began late last year and continues at this time. 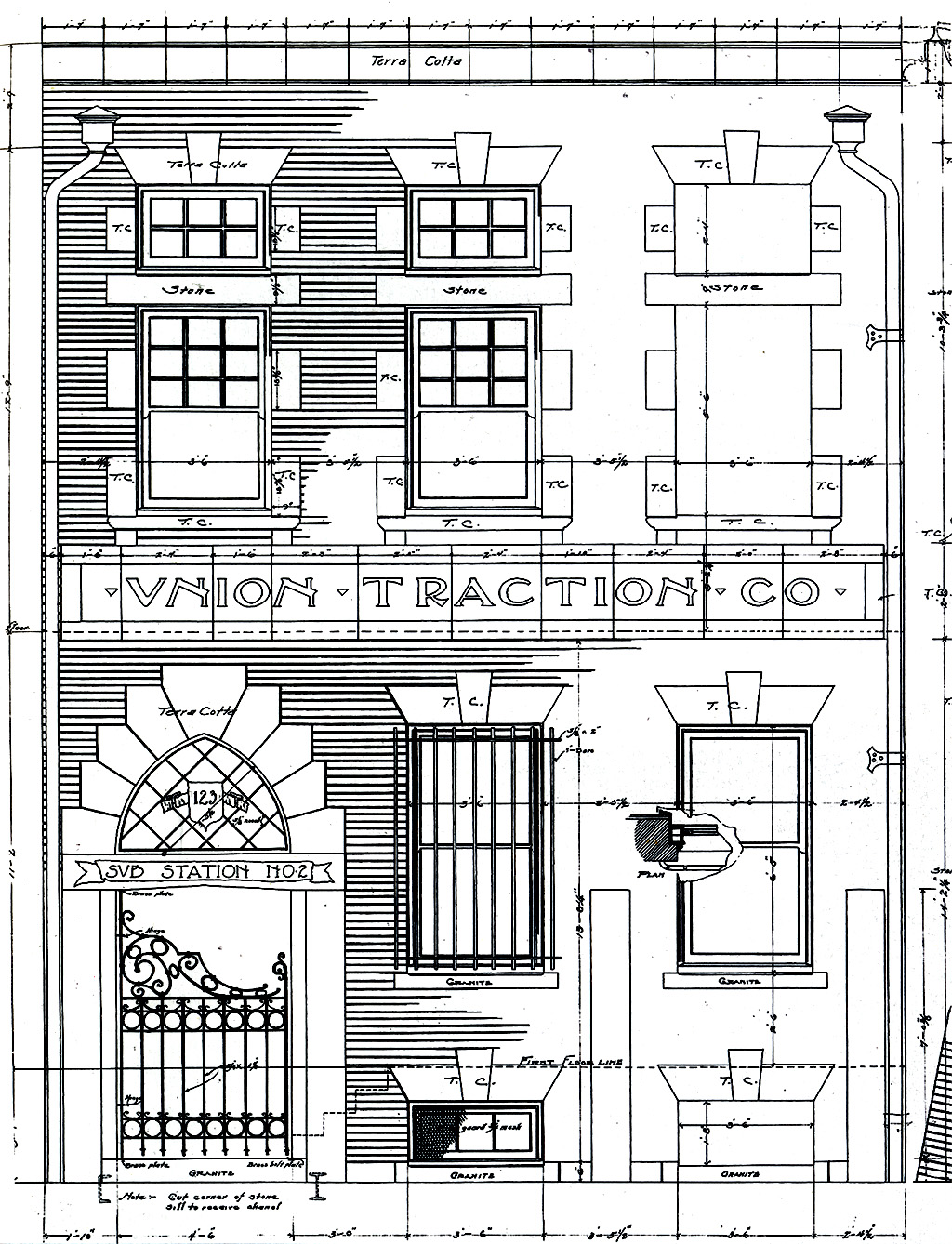 In Workshop of the World, Harold E. Spaulding describes Substation No. 2:

It has a classic open-front switchboard of ebony asbestos, with gleaming copper knife switches and Weston meters with cast iron cases. Facing the switchboard are three rotary synchronous convertors, alleged to be among the last station sets in Philadelphia.

The restoration of electric trolley service to Routes 23 and 56 remains on SEPTA’s long-range list of capital improvements. But with each passing year, the infrastructure already in place is allowed to deteriorate, making the eventual restoration more expensive. Recent exceptions to this “not-so benign neglect” are the brand new trolley rails and wires constructed in Germantown and Mt Airy (improvements insisted upon not by SEPTA, but by the City of Philadelphia and paid for by PennDOT). 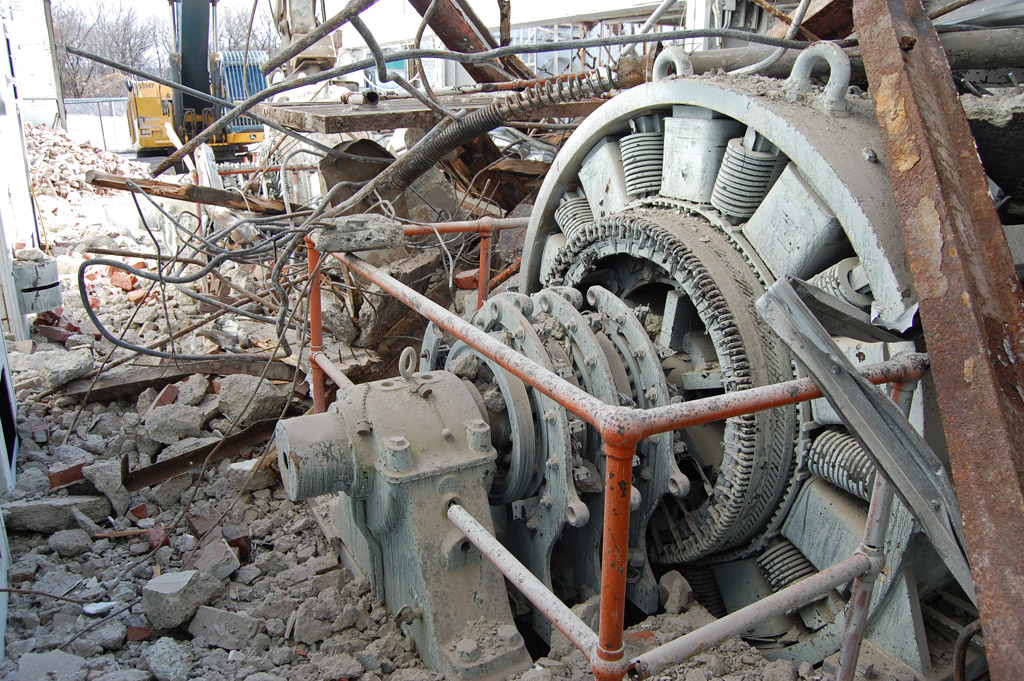 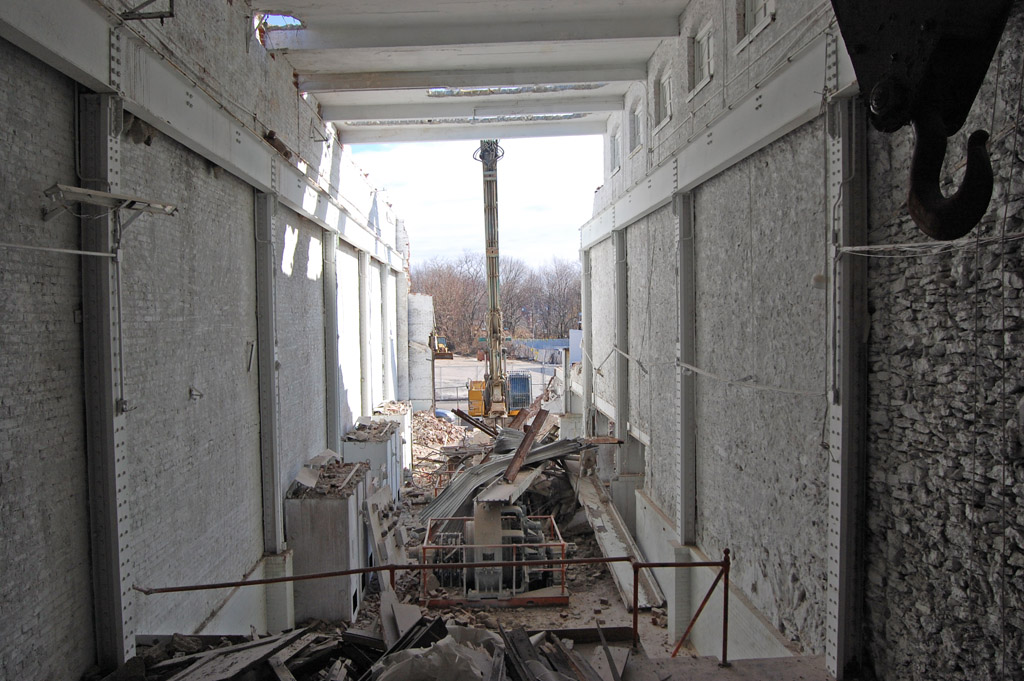 With Substation No. 2 gone, future restoration of electric streetcars to Germantown Avenue will require the installation of new substation equipment. Modern electrical equipment has the capability to run automatically, without personnel assigned to it round-the-clock. That advantage should make future trolley service more cost-effective than what was suspended twenty years ago.