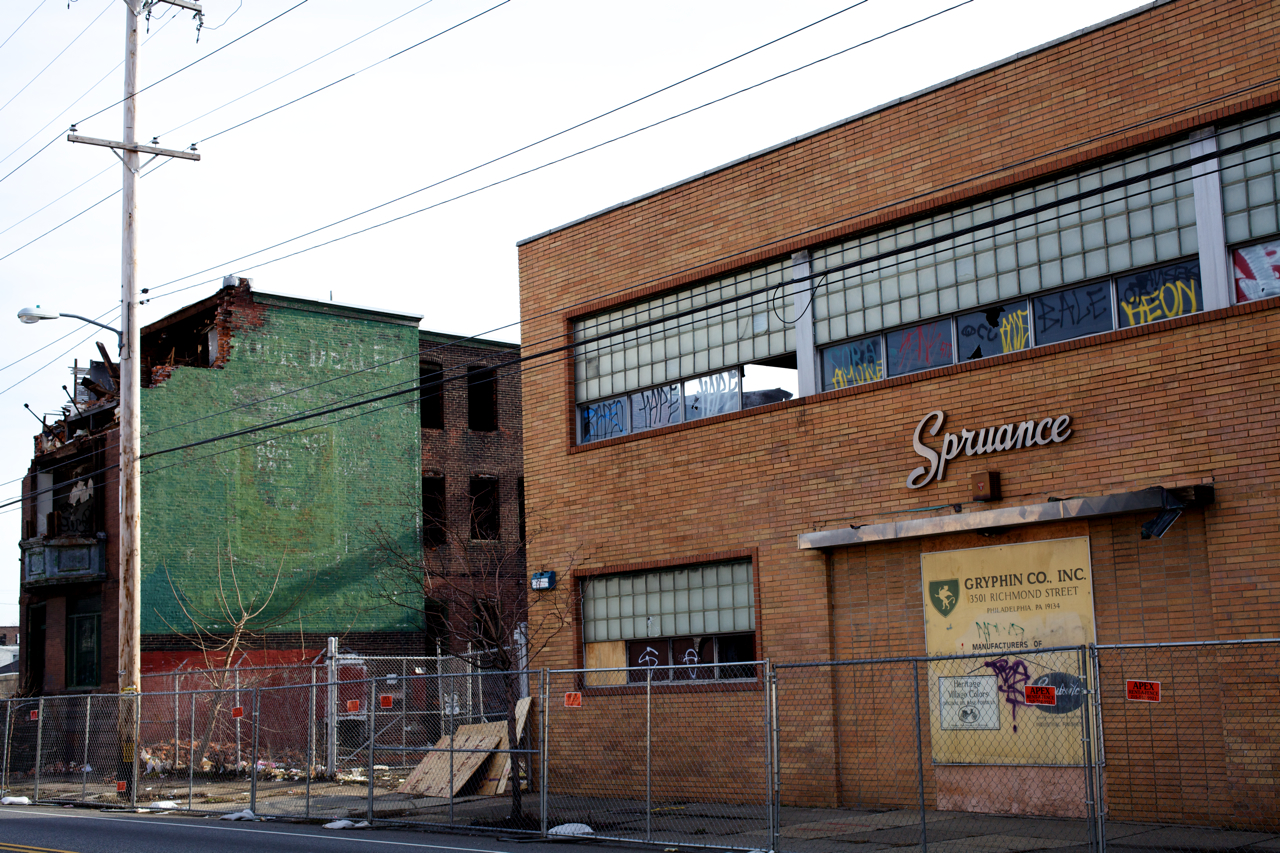 Philadelphia, Workshop of the World. Listing all the things we used to make–saw blades, hats, locomotives, trolley cars, rugs, hosiery, and on and on–gets tiresome after awhile. Hidden City Daily will feature some of the things we still do make in the near future, but in the meantime, add paints and varnishes to the list of (almost) vanished Philadelphia industries.

Gilbert Spruance Co. was one of the most venerable firms in this sector, which included MAB, Harrison Brothers, C. Schrack and Rohm & Haas. Although the story of Philadelphia industry is often read as one of inevitable decline due to cheaper Southern or foreign competition, many businesses closed up shop for reasons unrelated to macroeconomic trends.

Such was the case with Spruance, which was still a healthy $7 million-a-year business when it ran afoul of the Environmental Protection Agency in 1984. The EPA busted the New Jersey company that handled Spruance’s waste for dumping at what became Superfund sites, and under the law Spruance was liable for part of the cleanup bill even though it didn’t know the waste was disposed of incorrectly. Facing mounting legal fees and more than a million dollars in potential judgements, third generation owner Robert M. Cox decided to call it quits in 1993 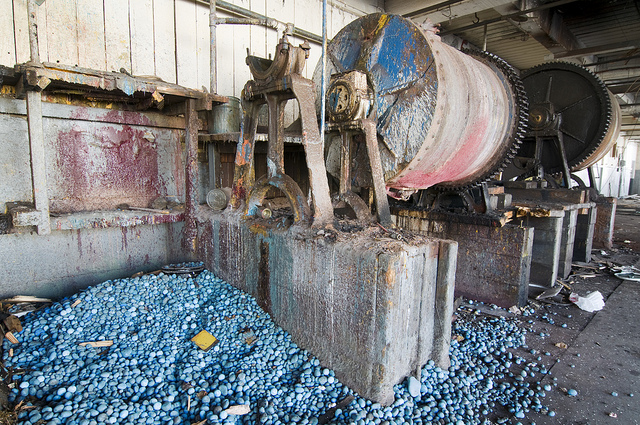 Spruance was notable not only because the company lasted so much longer than many of its counterparts, but also because it did so in its original facility. The oldest building in the complex was a functioning relic that looked like it had changed little since the company was founded in 1906. The leather belt-driven machinery was still in good enough order for Gryphin Coatings to resume production of paint and varnishes after it purchased the Spruance name, equipment and property in 1994.

Unfortunately, Gryphin didn’t last long. By 2008 the company was trying to sell the two-acre plant on the corner of Richmond and E Tioga Street in Port Richmond to pay the Pennsylvania State Department of Environmental Protection’s bill for cleanup costs. Several years of deterioration and vandalism followed, and demolition started last month. 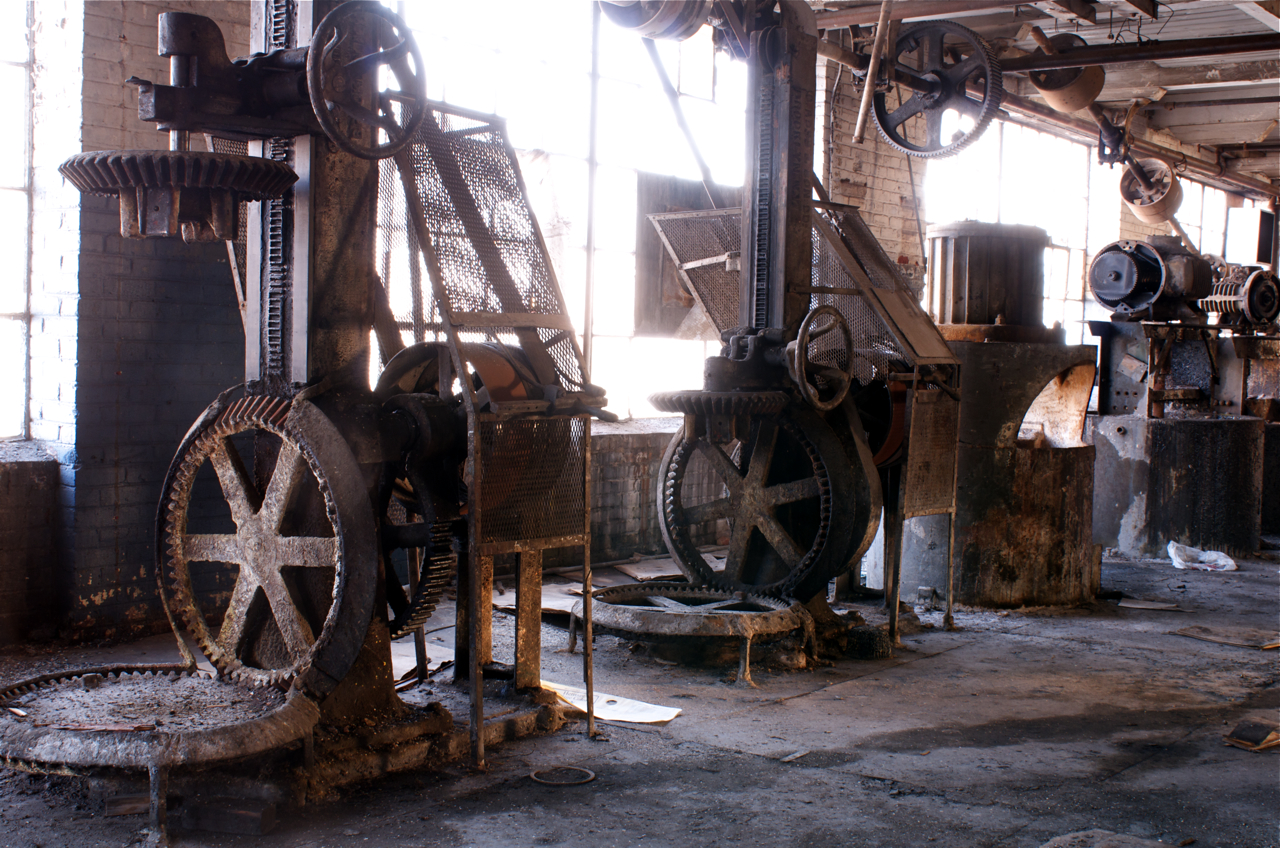