Not So Literate City 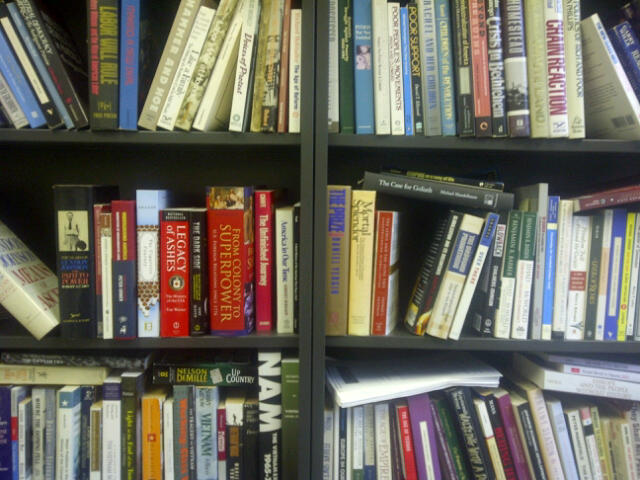 The rankings are based on: levels of newspaper circulation, number of bookstores, library resources, periodical publishing resources, educational attainment, and Internet resources.

What’s interesting–and most surprising to me–is that Philadelphia ranked 39–stunningly low–in library resources. This city maintains–sometimes to the chagrin of politicians looking for fat in the city’s budget–an enormous branch library system, certainly one of the largest in the nation. Can it be that St. Louis, Toledo, and Fort Wayne, Indiana provide more?

The city ranked batter in magazine publication and circulation (#11) and Internet resources (also #11).