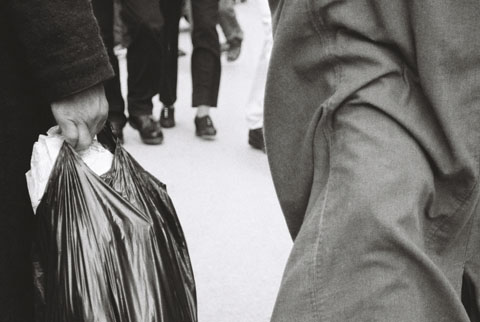 I have spent almost a decade and a half sneaking around and pilfering photographs from food (and dry goods) markets around the world. Belleville (Paris), Fes medina, Estepona, Istanbul, Palermo, Mexico City, Tunis medina, Torino, Münster, Montreal, Saquisili (in Ecuador, perhaps the greatest of all), Athens, Quito, Guanajuato, Masaya, Granada, Barcelona, Rome, Essaouira…the Italian Market, the Reading Terminal. Some indoors in grand Victorian bazaars, some on streets and boulevards, some that take over entire towns and city districts, some that are themselves miniature labyrinthine cities invented centuries ago.

Each one of them a place of wonder, a place of danger, a place of warmth, voices, earth, blood, aggression, melancholy, rot. Philadelphia once had (a terrible phrase we overuse around here) probably dozens of curb and farm and flower markets, not just in Center City, but everywhere. Even as early as 1938, Cornelius Weygandt, who began his writing career with the Philadelphia Record and the Philadelphia Evening Telegraph, wrote, “Of the old market sheds down the middle of broad streets in Philadelphia only that on South Second Street survives…I can remember market sheds on North Second Street, torn down only a few years ago, and market sheds on Spring Garden Street. We often stopped at stalls of this latter market on our way to the Ninth and Green Streets Station of the Reading Railroad to take train for Germantown.” 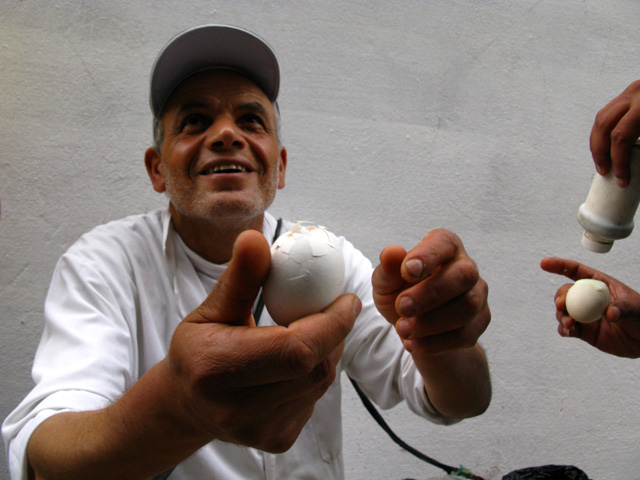 Of course in recent years some of this loss has been reversed by farmer’s markets, which seem to grow in number and size each year, the South Second Street (Headhouse) market perhaps the best of all. The night markets are inspired. Yesterday’s announcement of a Chinese New Year-related flower market at 10th and Vine Streets in Chinatown is yet another sign of a city recalling, as if still waking from a long slumber, what it means to be a place of joy, delight, and inspiration.

I wonder, nevertheless, about the locations and buildings of all the old markets, particularly those in neighborhoods. The rather romantic Weygandt finds prosaic pleasure at the Terminal–what he calls the Twelfth Street Market–and at the Nineteenth Street Market (“From the time I was a boy in college I have eaten, off and on, at the Nineteenth Street Market”). I’d never heard of it, though it must have been somehow connected to the Pennsylvania Railroad. Or was it essentially a meat-packing district? I’d like to know. 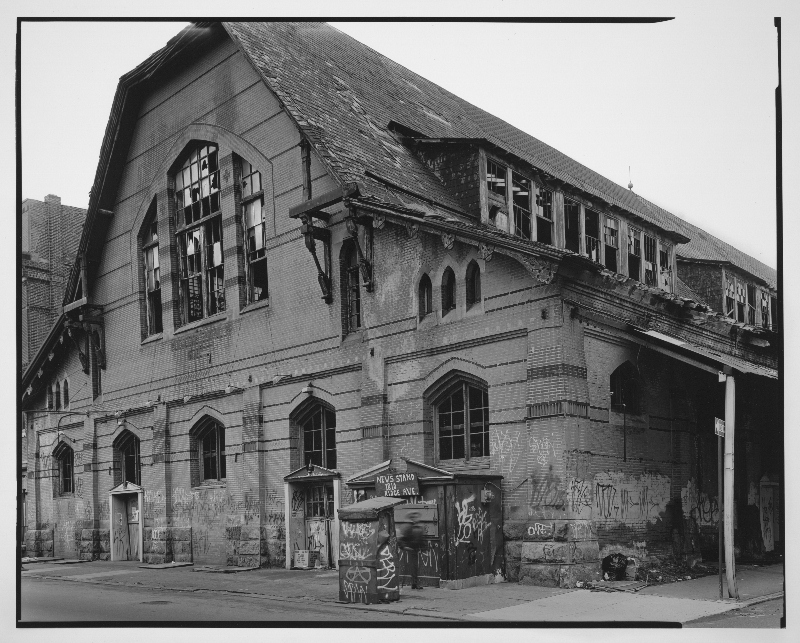 I remember a wonderfully Gothic market shed on North Nineteenth Street, the remains of the Ridge Avenue Farmer’s Market, but that was torn down a few years ago. There are slight remains of the Fourth Street and the Seventh Street curb markets in South Philly, a few spindly reminders of Marshall Street. The last buildings of the Dock Street Wholesale market were lost in the 1960s (see more on that in Harry K’s book, Philadelphia’s Lost Waterfront). But there must have been many more.

In Song of the City, I wrote about the Germantown Farmer’s Market, “the old wood floors bloodstained and beaten, the air yellow and unfiltered.” It’s been turned into a day care center. But mustn’t there be other market ghosts somehow still present? I seek your help in finding them. Frankford, North Philly, Fishtown? Oak Lane? Come on!