A Crane, A God, And The Imagination Of A Child 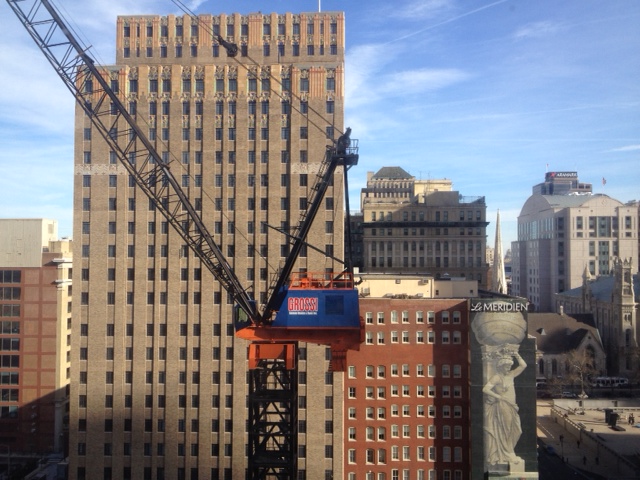 Setting aside the mess of the Family Court building for a moment, can we just say that humongous cranes were super cool when we were eight years old and they’re still pretty awesome now. Even Hercules thinks so.