2012: No Predictions, Only Questions 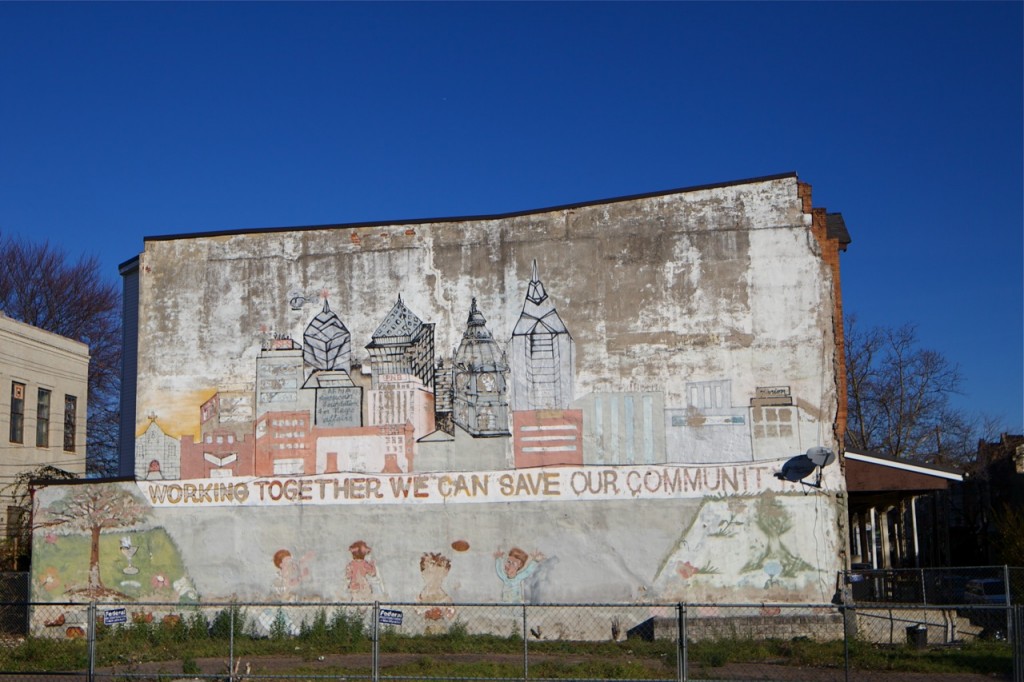 In January 2008, in the fledgling days of the Nutter Administration, I went around asking psychics and palm readers to read the city’s fortune. Most of them looked at me queerly and tried to get rid of me as soon as possible. A few relented. You’re going to be in good hands with Michael Nutter in 2008, said one of them. He is a good man, said another. Everyone knows the city is going to hell, said a third.

Four years later I’ve learned to stop seeking answers (this is wisdom, so I’m told). It may be the life of a city is a bit like an experimental novel. The protagonist has lots of aspiration, but nothing ever gets resolved.

So we’ll move into the new year on this more honest footing. After all, we don’t really have answers to the big questions, and the joy of the city, like the joy of a novel, is that you’re never really sure how it’s going to turn out. 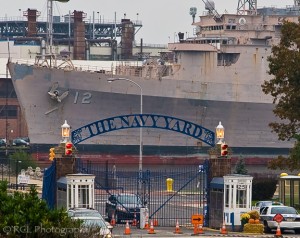 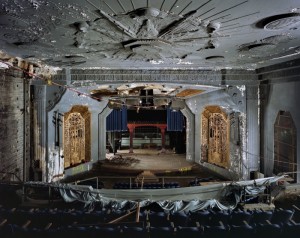 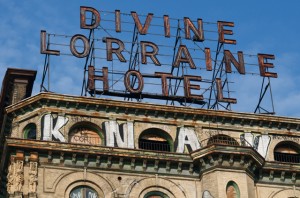 Answers? Yes, a few will emerge as the year goes on, and just as likely more questions. Some of the answers will tell us about the city’s direction (or more honestly, many directions). The sheer breadth of the questions is proof enough of a city quite simply alive, and full of hope and possibility.