At TEDxPhilly last month, Next American City editor Diana Lind began advocating for the removal of 3 miles of I-95 through Center City. “My rationale for tearing down three miles of I-95 between the Ben Franklin and Walt Whitman bridges,” she writes, “is not just that it’s keeping Philadelphians from the waterfront, but that those 175 acres under the highway are drastically underutilized by the city. I would like to see that land used for economic development–new industry, housing, parks, public transportation, schools, etc.–that contribute to the tax base.”

Lind sees the highway as obsolete infrastructure and one that anyway in need of constant upgrade and investment (as Philadelphia deputy mayor for transportation Rina Cutler revealed in an interview with the Hidden City Daily, I-95 is slated for a $10 billion investment). Read the coverage of Lind’s initiative–and her plan to bring in representatives from San Francisco and other cities where highways have been successfully removed–on her blog HERE.

It may not be removal, but in the coming months PennDOT, which has to tear out and replace all the bridges over the Vine Street Expressway, will begin enclosing the small street-level opening over the expressway, at 20th and Vine, in front of the Central Branch of the Free Library. The Free Library hopes to then assemble enough funding to enclose the larger opening to the south, thereby enlarging the temporarily upgraded Shakespeare Park, and continuing the process of stitching Logan Circle into Logan Square. 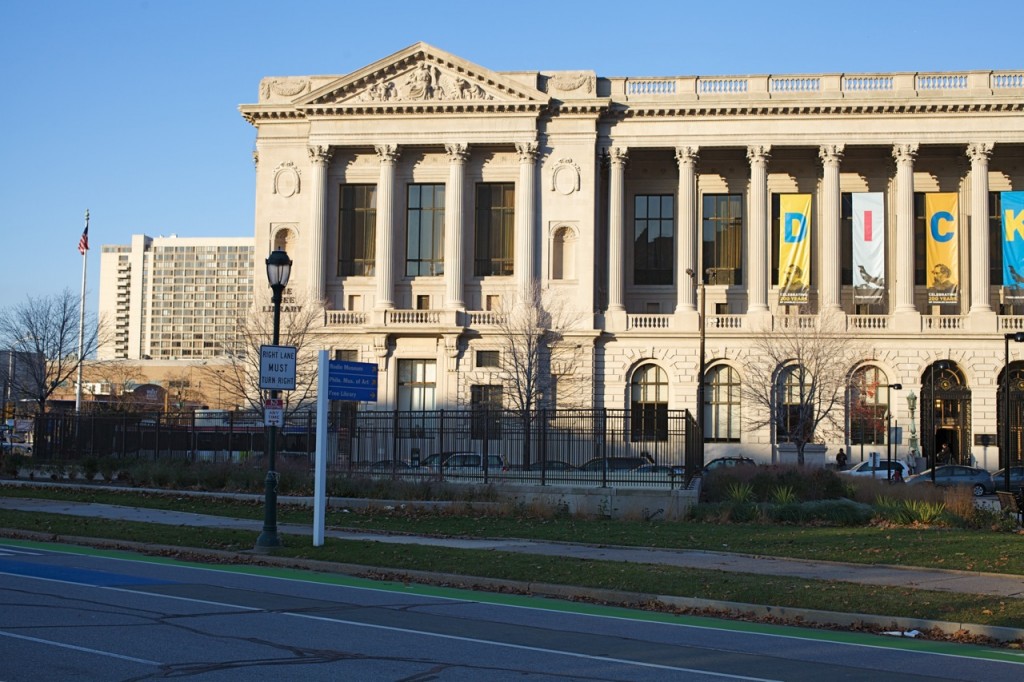