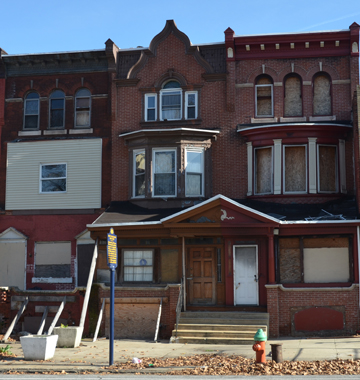 The Inquirer’s Stephan Salisbury reported this morning on the release of the Preservation Alliance of Greater Philadelphia’s 2011 Endangered Properties list. This year, according to Preservation Alliance director John Gallery, the list favors places that reveal “events, activities, and people.” Among the sites: Joe Frazier’s Gym, the Royal Theater, the Chinese Cultural Center, and the John Coltrane House.

We’ll have more in the coming weeks on these sites and the Preservation Alliance’s plans to advocate for them.