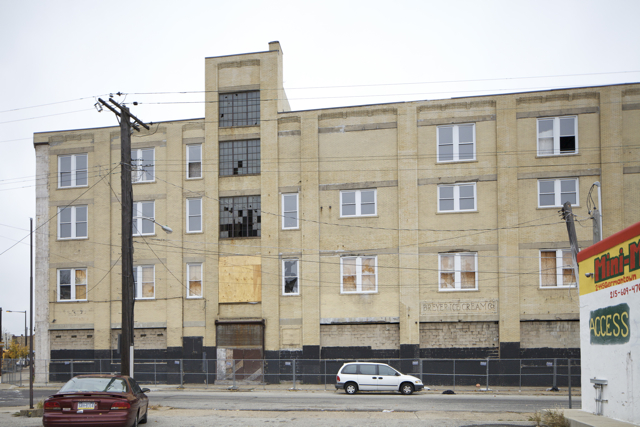 Breyers Ice Cream wasn’t always just another brand in the portfolio of Unilever, a multi-billion dollar Anglo-Dutch conglomerate. Once the Breyer Ice Cream Co.–no “s”–was a famous Philadelphia product, a source of civic pride, much like Stetson hats. The two companies had factories seven blocks from each other, in North Philadelphia. The Stetson complex is long gone but the Breyer plant at 9th and Cumberland remains, boarded up and vacant. It may be the only trace of the company left in the city. 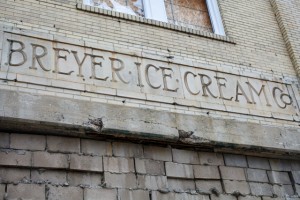 When Henry Breyer opened his first retail store on Frankford Avenue in 1882, ice cream was synonymous with Philadelphia much like cheesesteaks are today. The famed Breyers Pledge of Purity—milk, cream, sugar, vanilla–nothing more–is the recipe for what was once known as Philadelphia-style ice cream, which didn’t contain eggs, unlike the French style. Clementine Paddleford nails the definition of the Philadelphia style in a 1949 How America Eats column for the LA Times. She writes that it means

“Simon pure—made of the richest ingredients. When American was young and ice cream was “that new dessert.” the very best of it was made by the Quakers. So it was that when anyone anywhere wanted to claim high honor for his ice cream he prefixed it with the name Philadelphia.”