Face-Lift At The Woodlands 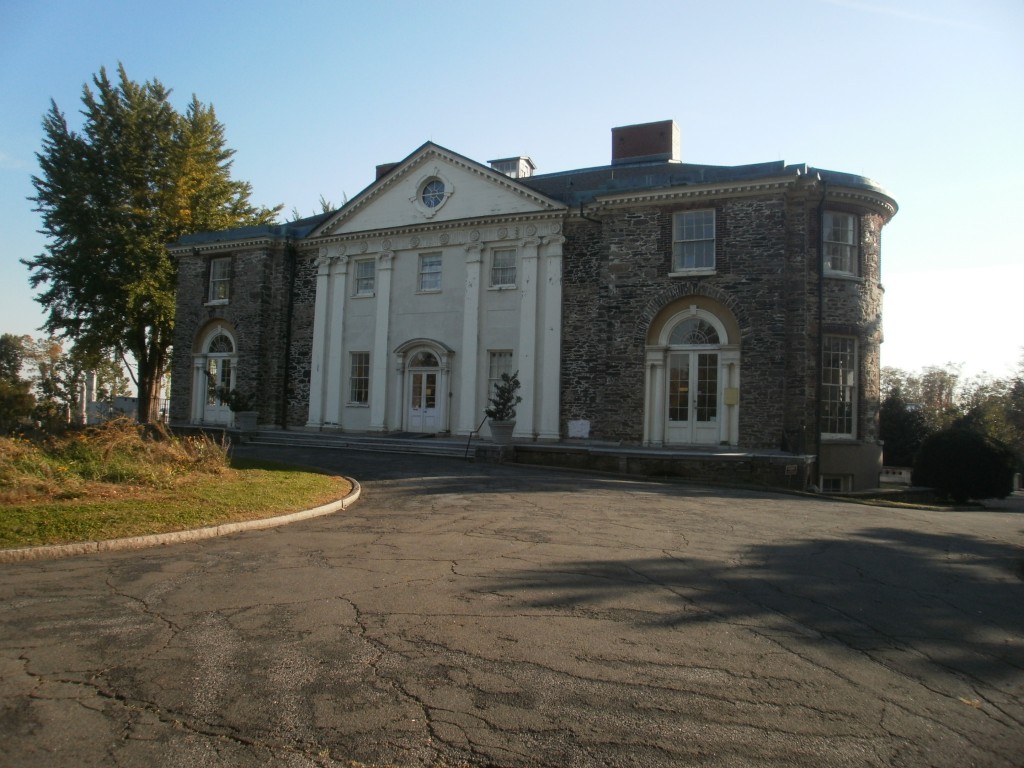 With just some grouting of the building’s stucco facade and a fresh coat of permeable paint, the Woodlands Mansion has a wonderful new facade. Those familiar with the house have become long-used to the tired, sad-looking appearance of the building. Although it was just a small amount of effort to restore the stucco, it marks a huge transition in the care and upkeep of the mansion. We look forward to future improvements!

The work was funded by History Making Productions, which will shoot scenes from the forthcoming “Yellow Fever and the Rebirth of the City” on the ground and inside the house.