Best In The World 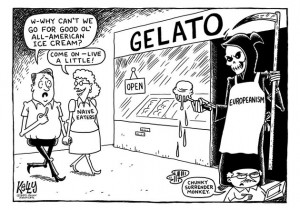 Kelly from the Onion

According to National Geographic Traveler Magazine, Capo Giro is the best place for ice cream in the world.