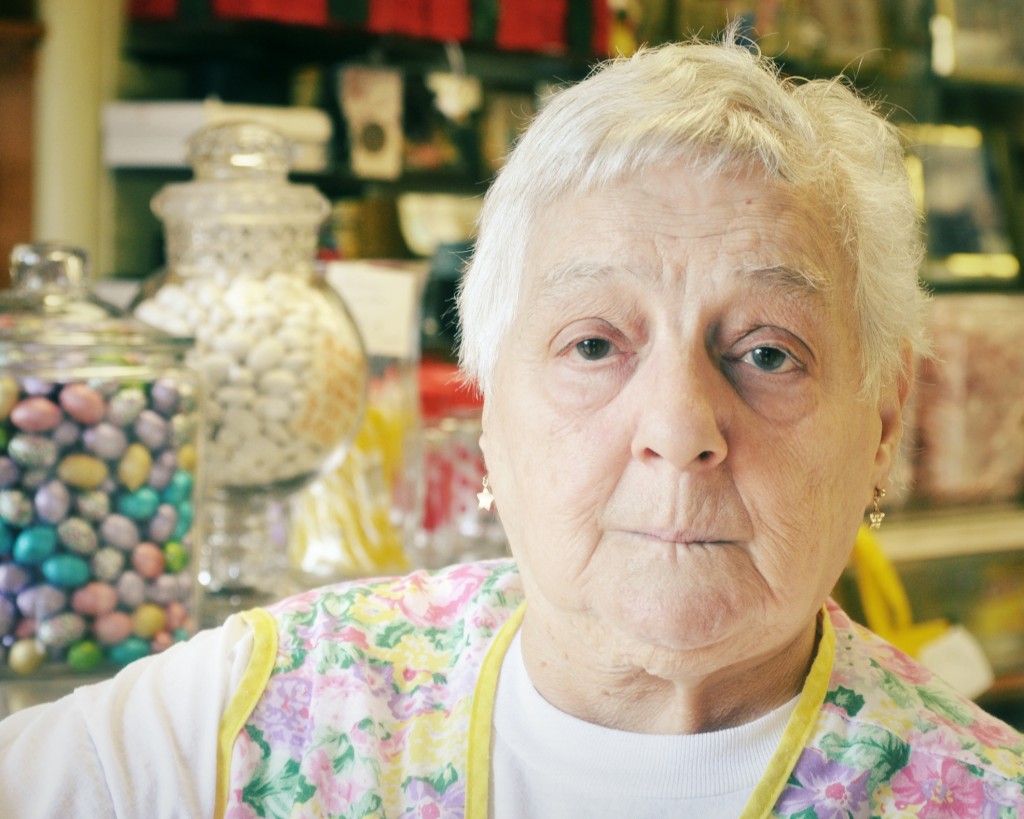 Since 1916, the John Lerro Candy store at 2434 South Broad, between Porter & Ritner streets, has quietly practiced only one trade, maintained by one family over four generations. “We’re not trying to capture a market,” says owner John Lerro, the grandson of founder Giovanni Lerro, “we’re just making a living.” 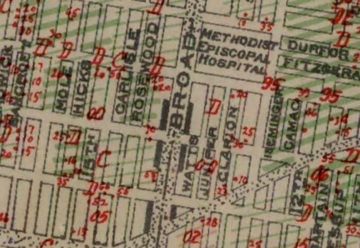 Still largely pastoral by the late 1800s, this section of South Philly has really only known a single architectural expression, and one senses the turn of the 20th century far more than the 21st. The rhythms have changed, of course. It was once predominantly Italian-American here, with some deal of Irish influence. And even among immigrant shopkeepers few anymore live above their stores.

Una Famiglia
Arriving from his native Campania in 1894, the teenaged Giovanni Lerro was but one face of the 4.1 million Italians to emigrate to America from 1880 to 1920. Giovanni embraced his new country, styling himself John in everything short of his signature. He got a job making chocolate at a New Jersey traveling carnival, making enough to travel back to the Italian kingdom long enough find himself a bride named Anna. The two moved back to South Philly, and by 1912 were selling homemade candy and ice cream from their rented store at 15th & West Shunk Street. And then, in 1916, the Lerros had amounted enough savings to buy the current property a block away on South Broad. 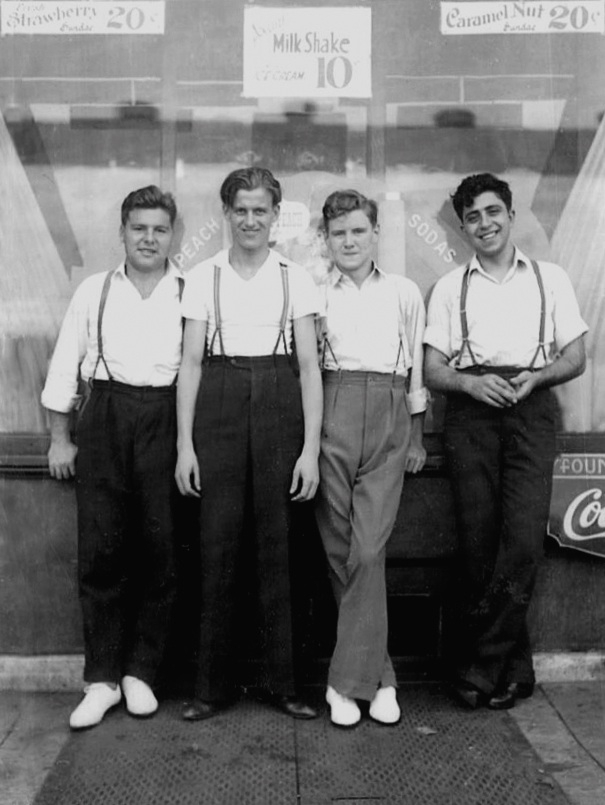 They brought with them their one-year-old son; Pasquale Lerro would live atop the store for the next nine decades.

By 1932, Pasquale had graduated from South Philadelphia High School, entertaining ambitions of furthering his education and becoming a pharmacist. Yet as the international economy further spiraled downwards, Pasquale decided to forgo such a protracted undertaking, opting instead to assist his still small family making candy in the back rooms of the three-story shop and home. Though sometimes agonizing, such streaks of loyalty seem instinctual to the family. After learning of the attack on Pearl Harbor, oldest son Frank thought nothing of enlisting in the Navy before informing the family of his intentions.

In 1943 Carmella Pietrolungo began working for the Lerro family in the shop. After Pasquale finished serving stateside during the war, they began to date, and married in 1948.

Before 1952, when full candy production moved to its present factory space in Darby, Delaware County, three nuclear families were living in the building’s second and third floors, while candy was being made in the back rooms of the first floor. Carmella relates how her mother-in-law Anna would find solace peering out the side window as she hand-coated chocolate pretzels, always the company’s staple product. Other family members would assist in the tedious task of cranking the barreled ice cream maker.

The literally homemade ice cream amounted to about half of the business. On Friday and Saturday nights, hours were extended to as late as 1:30 in the morning, as neighborhood families and young couples would pour out of the nearby movie theater and stop in for a few scoops. By 1960, with the increased accessibility of supermarket ice cream, the Lerros decided to make candy exclusively.

Pasquale, who threw away his dream in pharmacy to help his father, likewise saw no reason to retire and let his own son John manage the business himself. While he slowed a bit, he continued to assist in the Darby factory. Yet in May of 2001, Pasquale suffered what may have been a stroke while preparing marshmallow. The subsequent fall limited his time working, but Mr. Lerro never really stopped making candy. He passed away in 2008 at the age of 93, at the Methodist Hospital, merely a block from the store. 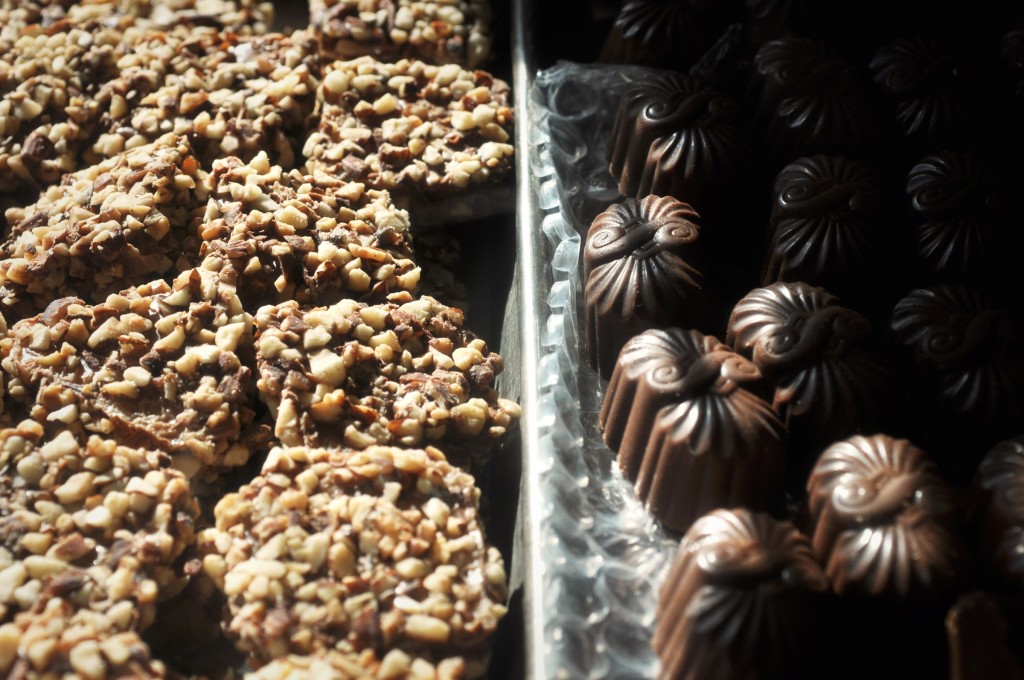 Of course, the business is not what it once was, as production increasingly shifts towards wholesale shipments. The store on South Broad caters mostly to a local, loyal customer base. The third owner of the company, John Lerro, explains that the chocolate business is purely based on personal relationships and familiarity. International candy corporations simply offer a ubiquitous product, despite using cocoa substitutes. While he admits to privately experimenting with preservatives, Lerro discarded the results, unable to recognize the chocolate he had made all his life.

“There is no secret in candy. You make it fresh to order. That’s the secret.”

And it isn’t for lack of creative business deals, with the company temporarily providing Wawa with its chocolate pretzels, yet backing away as the convenience store chain demanded regular payments to guarantee the arrangement to continue. To accept such an insecure relationship would have risked the need to use preservatives and cheaper ingredients.

The contract was eventually made exclusive to a Lerro Candy competitor; a look at the back of their pretzels on Wawa shelves reveals little in the way of actual chocolate.

Carmella, who opens the storefront every morning herself, has mixed emotions about the changes on her block over the past seventy years. Yet she admits that she finds great joy in simply conversing with anyone who walks in. Surrounded by photos of Saint Padre Pio and her three grandsons, Carmella likes to listen to people’s stories. 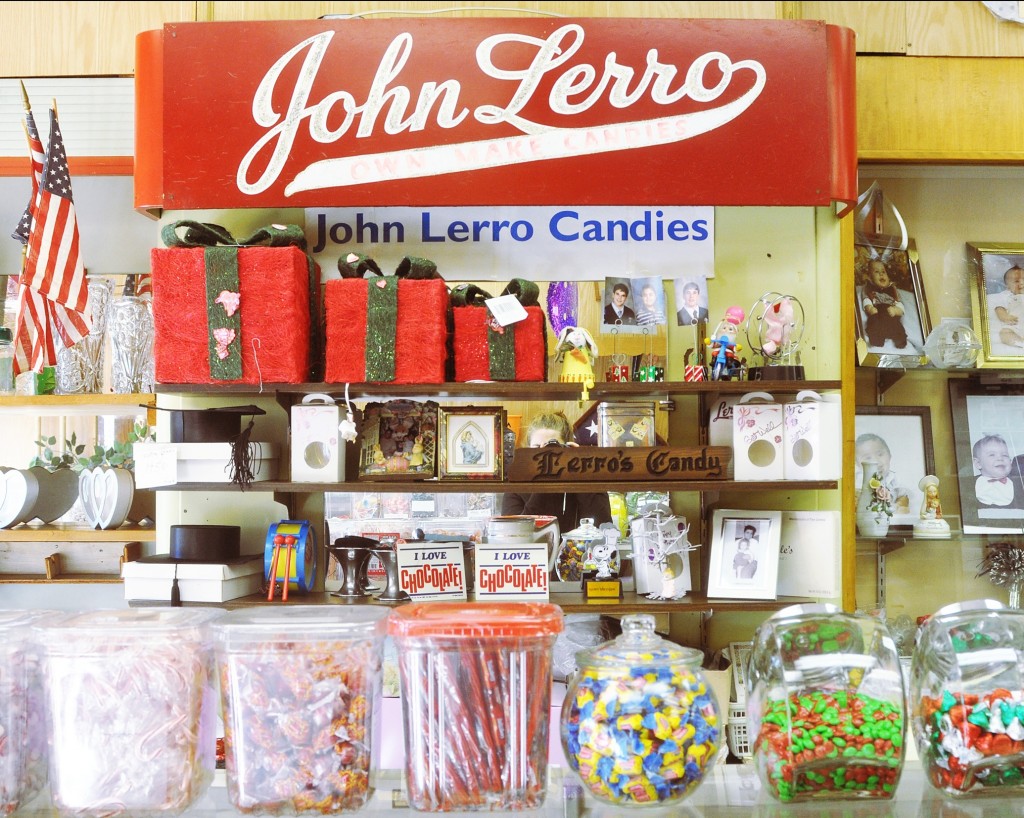 Business nowadays is largely wholesale, supported by popular Easter and Christmas orders, many of which are delivered to retailers by the oldest son of the fourth generation, John Pasquale Lerro. While his summers are spent at the factory, fixing conveyor belts, tarring the roof, and seeing after other maintenance work, John Pasquale is now a senior at Penn’s Wharton School of Business, applying new marketing strategies first hand.

With a family-run fine candy company with more than a century of local history, Lerro has a rare opportunity to tap a younger, hipper market, finally shifting the hesitance towards change in the family’s favor.