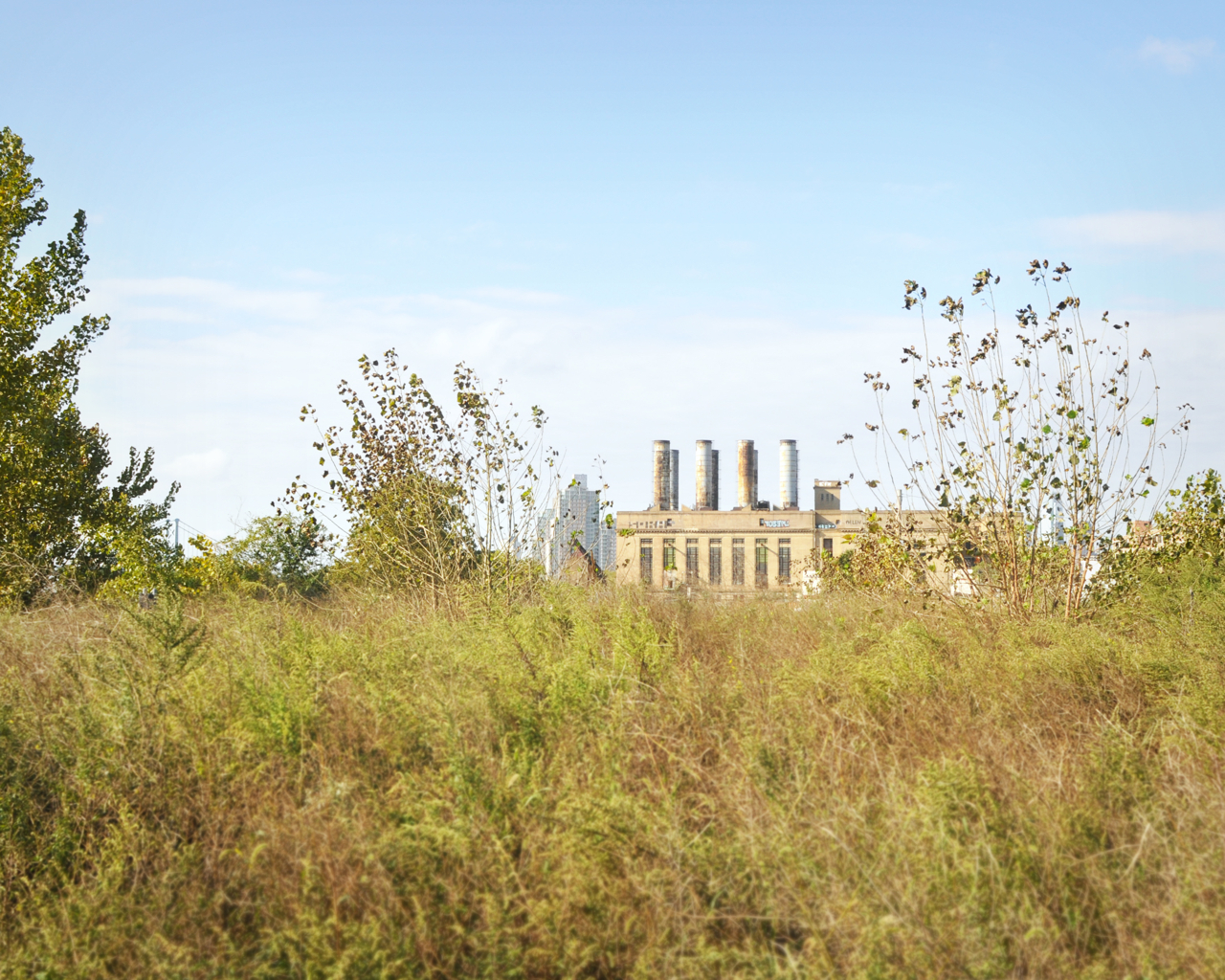 ◄ Back
Next ►
Picture 5 of 5
Photo: Katrina Ohstrom