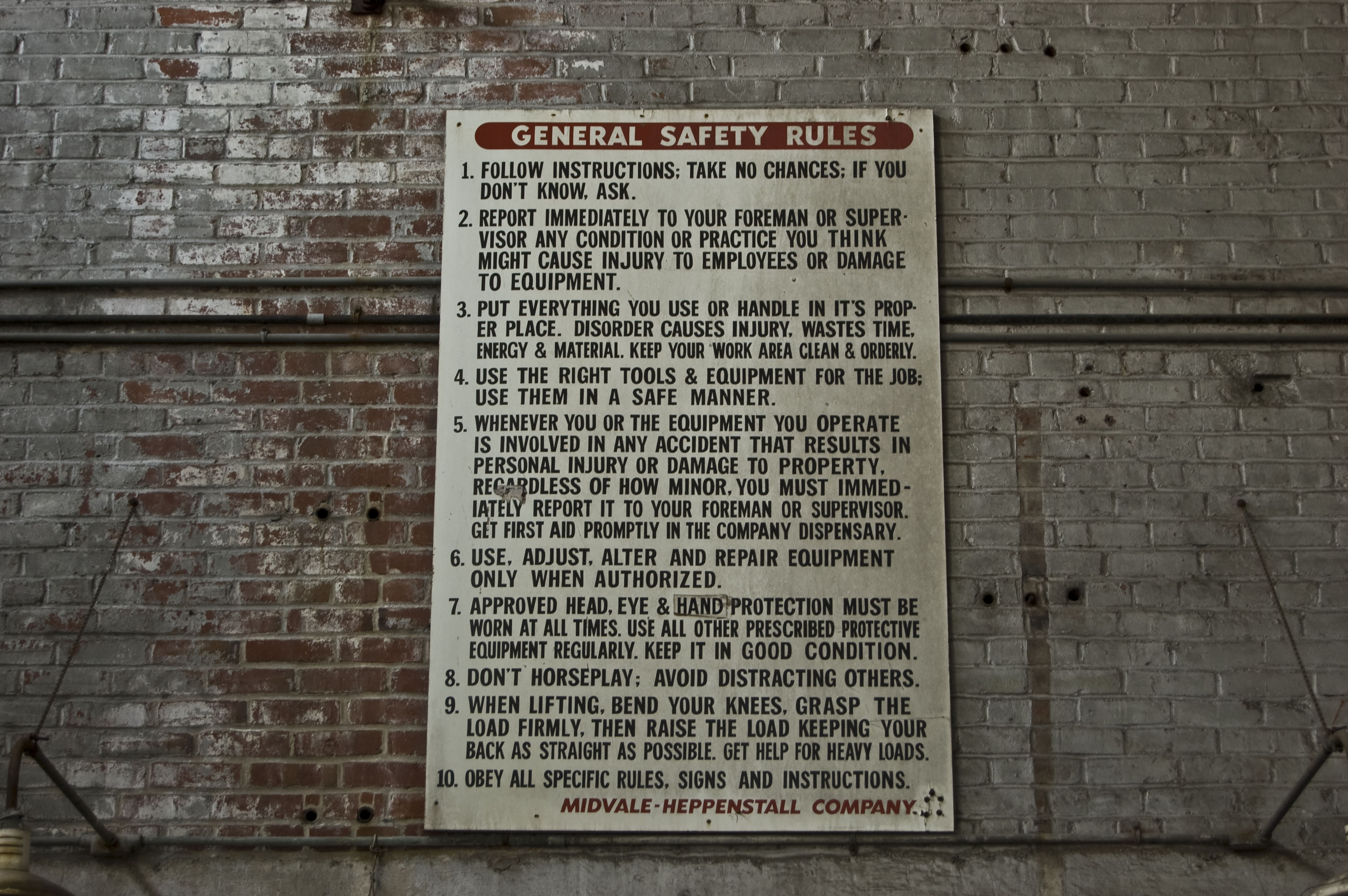 ◄ Back
Next ►
Picture 1 of 8
Photo: Ethan Wallace

Founded in 1867 as the William Butcher Steel Works, Midvale Steel was originally a producer of steel wheels for railroad cars. The company chose Nicetown for its convenience to the existing railway–which brought the anthracite used for steel production–as well as its proximity to the huge Baldwin Locomotive Works. While it was nowhere near the size of US Steel or Bethlehem Steel, Midvale carved out a niche producing high quality steel for specialty markets (it was also one of the first mixed-race shops in the city). They produced armaments, offering the U.S. War Department an alternative to foreign producers.

Later in the 19th century, Midvale was the birthplace of Frederick Winslow Taylor’s time and motion studies, which exerted a profound influence on American industry. What eventually became known as “Taylorism,” or “Scientific Management,” led to greater company control over the shop floor to increase efficiency and productivity. However, it often worked better in theory than in practice.

The Nicetown plant was closed in 1976, and in the 1980s most of the surviving structures were razed. In 2002, SEPTA erected a depot and maintenance facility on the site. Perhaps the hundreds of people who pass through there each day don’t realize that two of the original Midvale buildings still stand in the middle of the property. Decaying and mostly empty, there are still hardhats, spare parts, gloves, and the occasional stray boot as a monument to the men that once worked there.