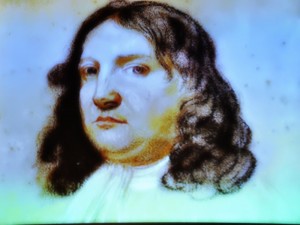 We’ve become used to our own kind of “green-washing,” dyeing our ideas and aspirations for a sustainable city in William Penn’s moniker “Green Country Town.”

But Penn only used this term once. “It actually applies to an earlier plan, which really was a very different layout,” says historian Lily Milroy, in an interview for the film series “Philadelphia: The Great Experiment.”

On the other hand? “He was thinking about Philadelphia as a commercial center, as a port, a prosperous port,so he could exploit that for his own financial ends and profit from economic development.”