Up in the Club 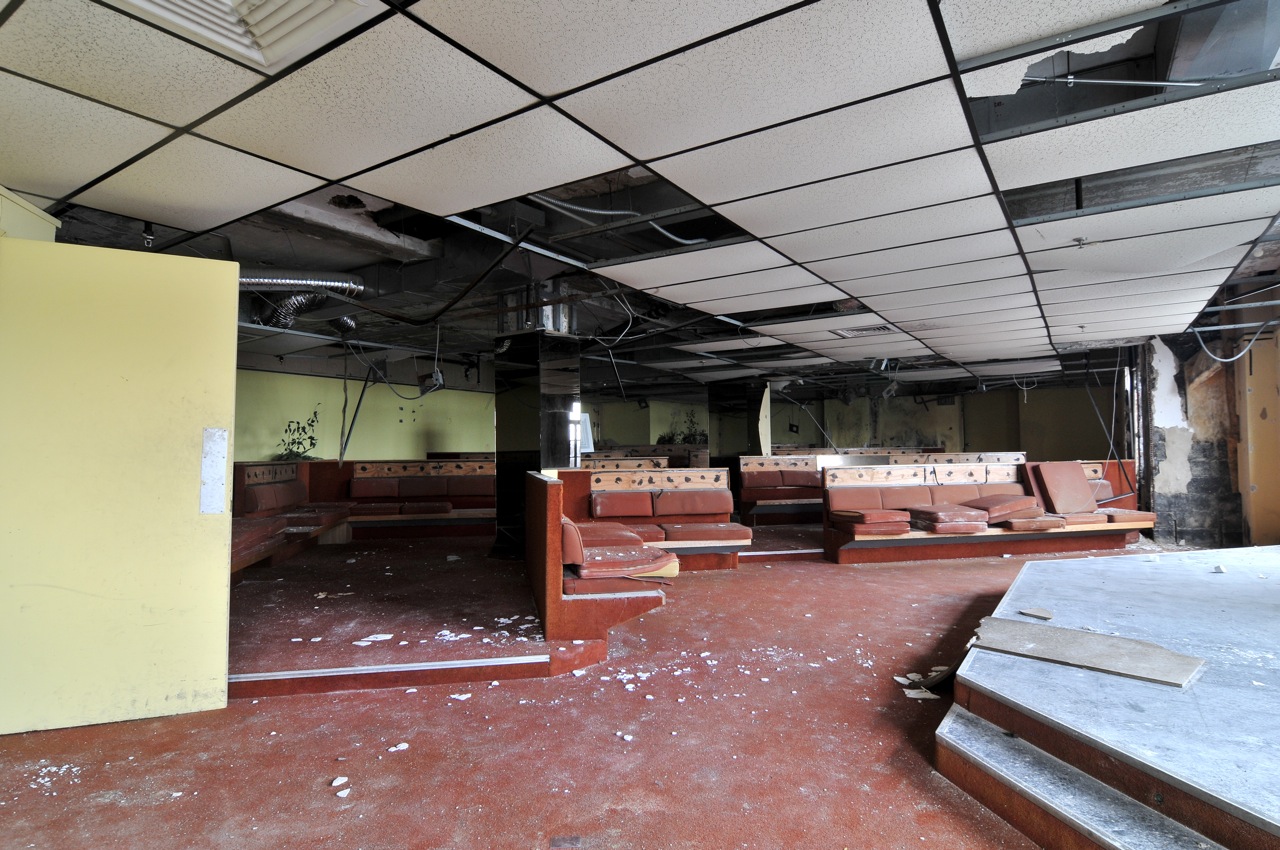 In 1981 John Bowser (his brother Charles was the first black candidate for mayor of Philadelphia) turned the offices of the historic Uptown Theater into a four-floor nightclub.  He died weeks after the club opened, however, and it closed shortly thereafter.

Now the Uptown Development Corp. is turning the space back into offices–the first step toward restoring the rest of the theater, which started out as a movie palace, and later became famous as Philadelphia’s answer to the Apollo, hosting stars such as Marvin Gaye, James Brown and Diana Ross. Before they demo the rooms, though, here’s a taste of that early ’80s glam atmosphere.